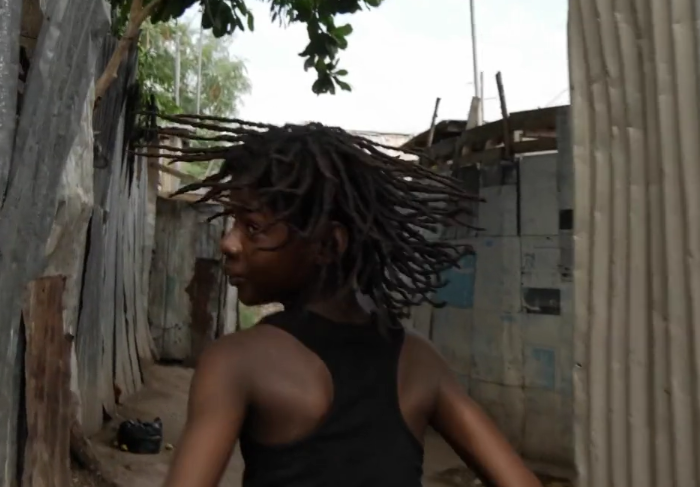 The Jamaican short film “Shoot the Girl” attained a second-place finish at the Cannes Golden Plume International Screenwriters Competition. The film by Jamaica’s Tony Hendricks, tells the story of Likkle, a 12-year-old tomboy in Trench Town, who uses her urban survival skills, to hide from the community gang leader, turning her phone into a surveillance tool. When she witnesses a murder, she must rely on her instincts and guile – and her social media prowess – to defeat the killer. Directed by Natalie Thompson who was born in Jamaica and has a 40-year career in advertising, film and television production. The film was written by Jamaican actor, comedian and filmmaker Tony Hendriks.  “Shoot the Girl” shared the semi-final spot at Cannes with the film “Runaway Ship” by Theodore Carl Soderberg.

About the Cannes Golden Plume International Screenwriters Competition
Cannes has long been the Mecca of the entertainment industry. It is the place to showcase the best of the best films. It’s as if the city was founded for the sole purpose of showcasing timeless classics. And now, it is also the home of the world’s most prestigious screenwriting competition that will showcase the next generation of great writers.

We are Cannes and we are passionate about cinema. Our city has showcased the best cinema in the world for decades. Our city has given a platform to the auteurs of our art even when they were banned by theatres in their own countries and the largest markets around the world. We are proud to support great cinema and now we are proud to support great screenwriting with the launch of the Cannes Golden Plume International Screenwriting Competition.

The Cannes International Screenwriting Competition will launch the careers of the next generation of great filmmakers by recognizing the absolute best screenwriting talent in the world and rewarding them with introductions to the most prestigious talent agencies and lit managers in the world. We want to connect artists with the people who can not only get them working, but can also get their films made.