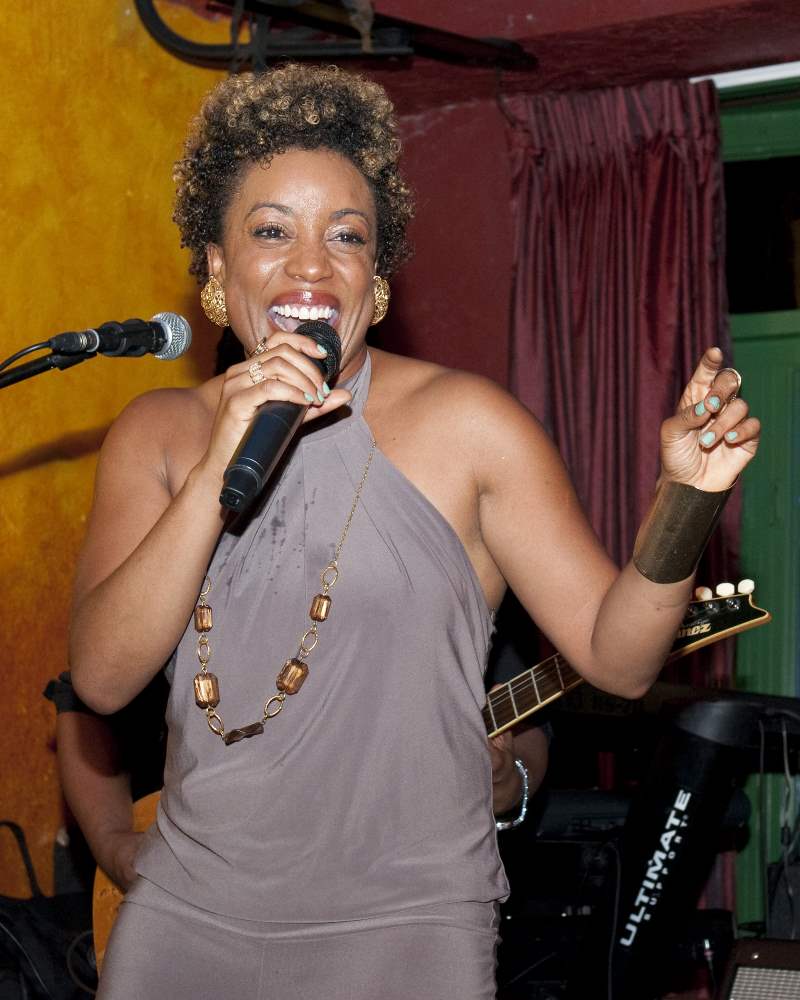 Jamaican-born Florida based Singer/Songwriter, Kristine Alicia, is set to premiere the official music video to her widely acclaimed single “Freedom Fighters” on the 18th of August, 2015 at a viewing party from 7:00pm at RED Cafe and Lounge, 2001 Harrison Street, Hollywood, FL 33020.

“Freedom Fighters” is the first single from her upcoming sophomore album with Rory Gilligan of Stone Love Movements & Black Dub Productions.  The album is scheduled to be released this winter after the overwhelmingly positive response to the first single, “Freedom Fighters,” from worldwide audiences since its release in February 2015.

Kristine Alicia’s first album entitled “Get Ready” propelled her to eight nominations at the 2009 Marlin Awards, including Artist of the Year and Female Reggae Vocal Performance of the Year. Kristine Alicia has been performing both locally and overseas based on the demands of her fans over the years since. Most recently she opened for Tarrus Riley at Revolution Live in Fort Lauderdale. Kristine Alicia has also opened for, joined onstage or collaborated with artists including Third World, Papa San, Etana, Nadine Sutherland and Freddie McGregor.