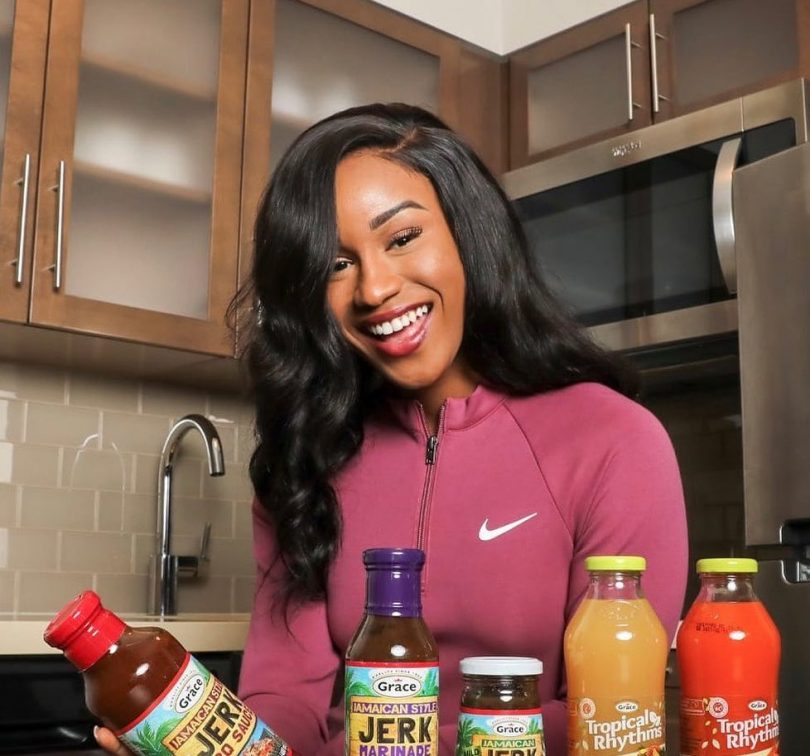 GraceKennedy (GK) Group CEO, Don Wehby, has announced that GK Foods has signed sprinter Briana Williams as its newest Brand Ambassador, effective July 1, 2020.  The National Under 20 Record Holder will represent the GK Foods brand locally, as well in the regional and international markets, over the next three years.

“We have been watching Briana’s performances for some time now, and easily concluded that she would be a great addition to GraceKennedy. Her talent, discipline and focus are beyond impressive, especially at such an early stage in her career. Briana’s passion, determination, and resilience are something special, and we’re proud to welcome her to the GraceKennedy family. We know that over the next three years her career will really take off,” Mr Wehby said. 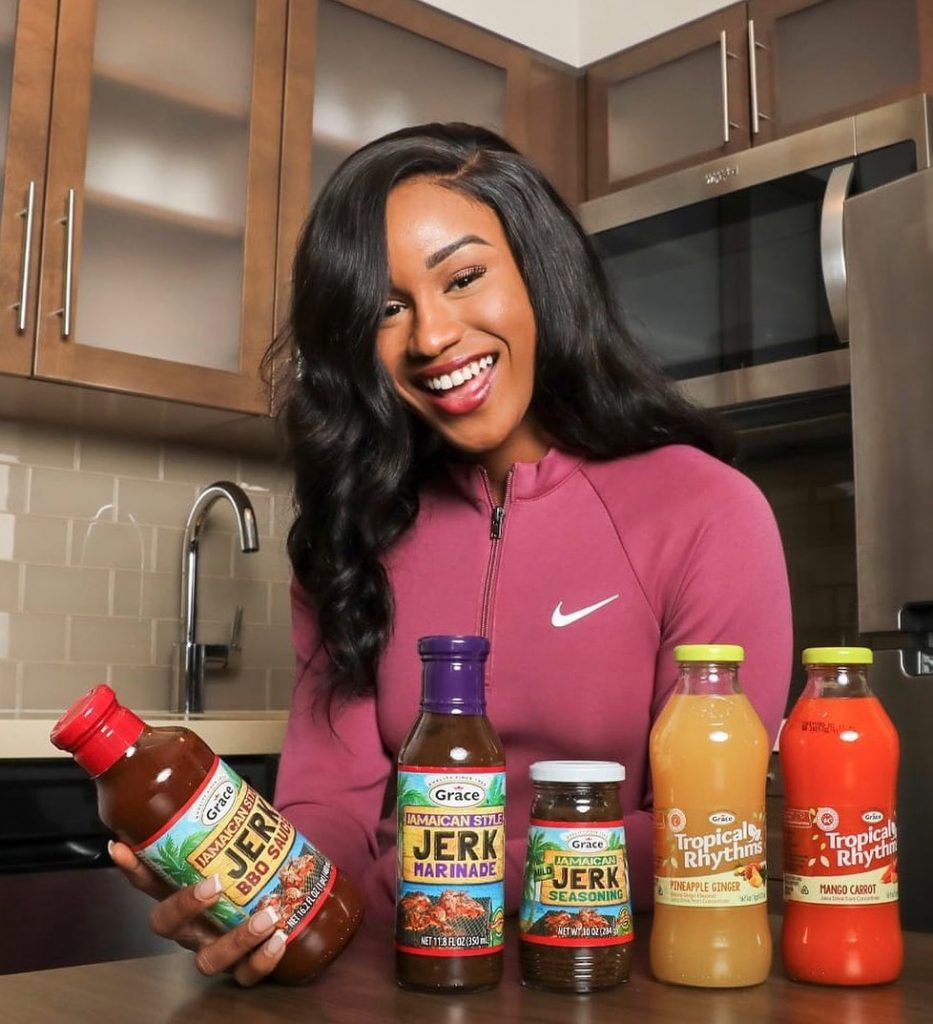 The 18-year-old sprinter is the youngest female ever to win both the 100 and 200 metres, a distinction she earned at the 2018 IAAF World U20 Championships in Finland. She is also the first Jamaican since Usain Bolt, to earn the Austin Sealy award two years in a row (2018 and 2019) at the CARIFTA Games. At the 2019 CARIFTA Games, Williams secured three gold medals – in the U20 category for the 100m, 200m and 4x100m relays.

“It really is an honour to represent GraceKennedy, a brand I admired growing up, and I am looking forward to a great partnership,” said Williams. “I am also excited to announce that as part of my new collaboration with GraceKennedy, I will be making a donation to a charity of my choice every year.”

Under the three-year ambassadorship agreement, Briana will represent GK Foods in Jamaica, Belize, Latin America and the Caribbean, the United States, Canada, and the United Kingdom.