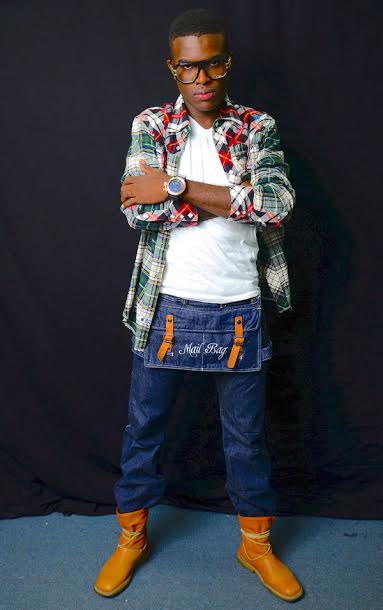 In 2015, Jamaican international pop star OMI created history in the USA with his smash hit “Cheerleader,” that won the coveted Billboard No. 1 song of the summer, ahead of stars like Taylor Swift, Justin Beiber, Wiz Khalifa, Kendrick Lamar and Adele.

In the UK, Omi also made history when “Cheerleader” topped the pop charts for four consecutive weeks, the longest reign at number one in the UK by a Jamaican artist.

Fast forward to 2017 an OMI is still smashing records, as he is booked to blaze the stage at the seventh staging of Irie Fashion Rave (IFR) that takes place on April 22 & 23, 2017 at Roosevelt Field Mall in New York. OMI will become the first Jamaican/Caribbean artiste to perform at the upscale shopping mall in East Garden City, Long Island, New York – one of the largest mall networks in the USA and home to Bloomingdale’s, Macy’s, Nordstrom, and Neiman Marcus.

IFR co-producer Syntyche’ Clarke, who brokered the Roosevelt Field Mall deal, is tremendously excited about the growth of the event.

“The vision for IFR has always been to take our Caribbean culture and fashion to the world. It was for that very reason why in 2013 we took the giant step to move to the 3,000 capacity Resort World Casino in New York. Today we are on the move again, this time to one of the largest mall’s in America.”

On an average weekend, almost a half a million customers pass through the Roosevelt Field Mall.

“Getting an opportunity to host a major Caribbean event at this shopping mall is a big deal for Jamaica and the entire Caribbean Diaspora. Fact is when you look at international fashion or listen to mainstream music, their is no question that it is heavily influenced by our Caribbean culture. What we are doing at IFR is really accentuating and celebrating where it all came from” she shared.

Aside from the fashion and music, IFR will come alive with a variety of contemporary and traditional Caribbean dishes that will be on displayed. 2x Food Network’s Chopped Champion Chef Andre Fowles will appear at the Culinary Pavilion alongside Celebrity Chef Patrick Simpson. Chef Laniece Llyew of Milk River Restaurant & Lounge in Brooklyn and husband & wife duo Chef Sean & Jin of Sean D Catering are also slated to make an appearance.