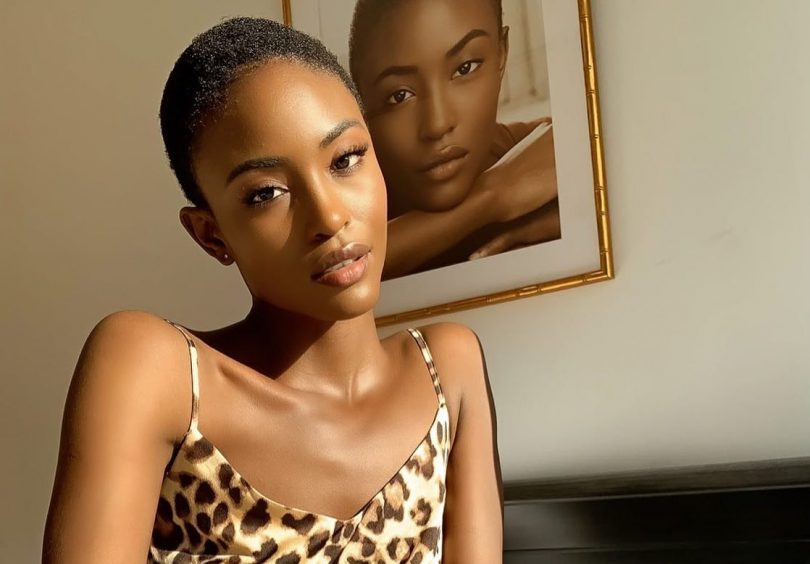 Known worldwide for her beauty, grace, and poise, Jamaican supermodel, Alicia Burke, is featured on the May 2020 cover of the German edition of Elle Magazine. Burke has achieved star status and is ranked among the world’s Top 50 models, no easy feat in the highly competitive world of modeling.

Born in St Catherine, Jamaica, her meteoric rise to the top began with the Pulse Caribbean Model Search. Burke was selected as the winner of the reality TV series during its 2015-2016 season. Pulse immediately saw her potential, took her to London the following year, and the model hasn’t had an idle day since then.

She’s has also been the subject of beauty campaign advertisements in The Wall Street Journal, Marie Claire, Gucci, and Laura Mercier throughout the U.S. and Europe. In the world of high fashion, she’s officially ranked as a “Money Girl,” one of the highest-paid in the industry. 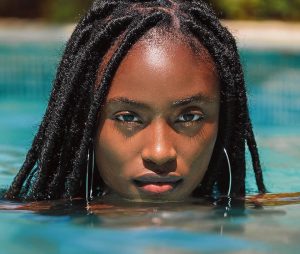 Burke has walked the catwalk and has worked for illustrious designers that include Stella McCartney, Dolce & Gabbana, and Ralph Lauren. She’s also had the privilege of being the first to try out the capsule collections of Tommy Hilfiger and Gigi Hadid.

As a child, Burke often dreamed of being a model and taking her place on the catwalk, but her practical upbringing taught her to be realistic. She had originally planned to enter the medical profession as a midwife. She was as surprised as anyone when she was crowned the winner of the Pulse competition.

Burke takes every opportunity to return to Jamaica and spend time with her family – something that’s difficult to accomplish as a highly in-demand supermodel. No matter where she travels or how famous she becomes, Burke is adamant that Jamaica will always be her home.