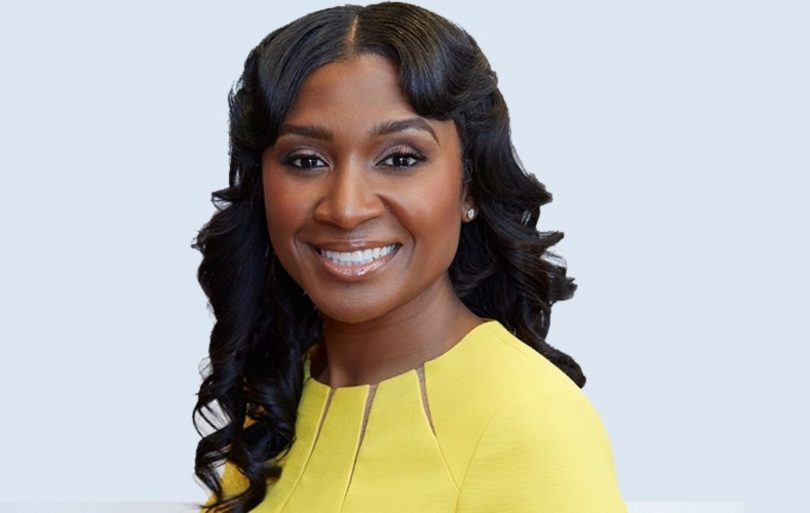 President Dr. Wayne A. I. Frederick announced the appointment of Dr. Tashni-Ann Dubroy as executive vice president and COO of Howard University. In this Cabinet position, Dr. Dubroy will be responsible for the success of major operational areas of the University and process optimization across the organization. Dr. Dubroy will assume the position on October 2, 2017, and report directly to the president. Key duties include collaborating with President Frederick on strategic planning and ensuring that all initiatives align with Howard’s core values and established priorities.

“Dr. Dubroy brings valuable experiences to this position, a proven track record of success, and I’m ecstatic that she is joining my leadership team,” said President Frederick. “She comes to Howard at a very critical time. As higher education becomes an increasingly more competitive environment, especially for HBCUs, her ability to advance innovation and strategies that lead to key outcomes and process optimization across the University will continue to drive us to a vibrant future.”

Currently serving as the 17th President of Shaw University, Dr. Dubroy helped to revitalize campus operations, budget performance and enrollment. She restructured the organization to better align with strategic priorities. Dr. Dubroy is credited with the university’s first enrollment increase in six years, and the closing of a multimillion dollar revenue gap, including the single largest total ever raised at an alumni event.

She is also responsible for the university’s expanded presence in downtown Raleigh and within the Research Triangle Park corporate community. An accomplished entrepreneur, Dubroy spearheaded the recent opening of the Shaw University Innovation and Entrepreneurship Center in partnership with the Carolina Small Business Development Fund to expand small business development and economic empowerment throughout Raleigh.

“Both Shaw and Howard Universities have fostered a high-level of academic success, especially among African-American students,” says Dr. Dubroy. “Howard is among the finest of higher education institutions and HBCUs and embraces innovation in teaching, learning and service, endowing students with the knowledge and skills they need to be competitive in the workforce. I am excited about supporting ongoing strategic planning and advancing effective inter-departmental collaborations to ensure an integrated approach to fulfilling the research and educational goals of the University. I look forward to supporting President Frederick in achieving his vision for Howard University, learning from the campus community and being a valuable player within the Bison family.”

Dubroy has received numerous honors for her bold leadership at Shaw University, including the 2017 CEO of the Year by the Triangle Business Journal, the 2016 Presidential Medal of Excellence by Kingsborough Community College, and she is the first recipient of the 2016 Spirit of Excellence in Higher Education award by the Movement of Youth organization.

Dr. Dubroy began her career as a Research Scientist at BASF, the world’s largest chemical company. She quickly ascended to the position of Global Technology Analyst, and after two years was appointed to serve Chemical Procurement Manager.
She previously co-founded Tea and Honey Blends, a hair care company that manufactured and retailed natural hair care products, and co-owned downtown Raleigh’s Element Beauty Bar. Her entrepreneurial success has landed her on the pages of Money Magazine and Bloomberg’s BusinessWeek.

ABOUT HOWARD
Founded in 1867, Howard University is a private, research university that is comprised of 13 schools and colleges. Students pursue studies in more than 120 areas leading to undergraduate, graduate and professional degrees. Over the last 20 years, the University has produced four Rhodes Scholars, 10 Truman Scholars, two Marshall Scholars, over 80 Fulbright recipients, 22 Pickering Fellows and one Schwarzman Scholar. Howard also produces more on-campus African-American Ph.D. recipients than any other university in the United States. For more information on Howard University, call 202-238-2330, or visit the University’s website at www.howard.edu.