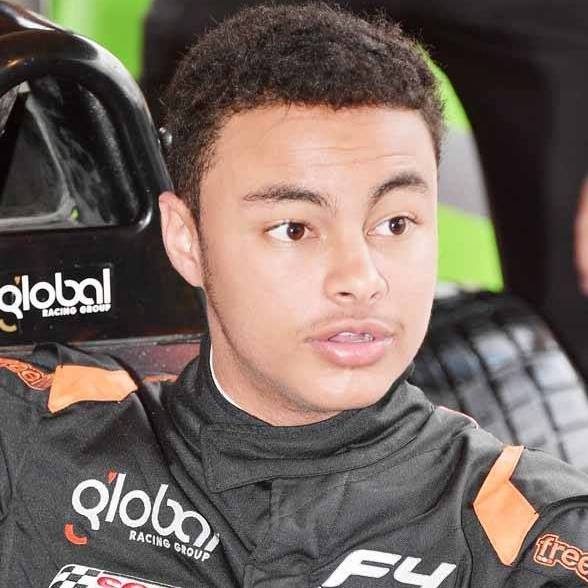 Jamaican Justin Sirgany, 15, finished in 8th place in a field of 30 drivers at the 2017 Formula 4 United States Championship at the Indianapolis Motor Speedway in Indiana. This was his best time at the event Sirgany is part of the unique driver development program implemented by the Global Racing Group. The program seeks to prepare drivers for the F4 US Championship, as well as moving them on to the next steps in furthering their careers in motor sports. There were intense moments at the end of Round 4 of the race, with several changes in position occurring in the last minutes. Sirgany began his racing career very young, participating in karts racing, and showed considerable talent and results from the start. Some of his already impressive achievements are as follows:

The winner at the F4 US Championship was Kyle Kirkwood from Jupiter, Florida. He, was the dominant driver at the Speedway, staring on the pole after defeating Braden Eves of Gahanna, Ohio, in the qualification runs. Kirkwood, who drives for Cape Motorsports, never let go of his first-place position and achieved his first win since his inaugural season in the Mid-Ohio Sports Car Course Series.