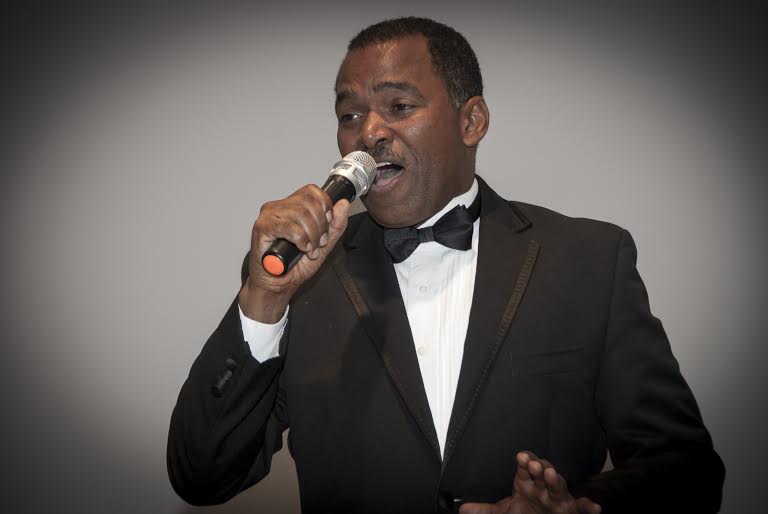 Florida based Jamaican Tenor Steve Higgins has been invited to headline the Commonwealth Cultural Extravaganza in Birmingham England, in honour of the celebration of the 90th birthday of Queen Elizabeth II.

This major event is being organized by the Association of Jamaican Nationals in collaboration with the Birmingham Commonwealth Association, and will be held at the Birmingham Town Hall, Victoria Square, Birmingham on June 25th, 2016. Artistes from other commonwealth countries will be gracing the stage before Higgins presents the main performance in this highly anticipated affair.

Higgins will continue his tour on Sunday June 26th, with a London concert in association with the St Mary-At-Hill Church, before heading to Scotland where he will have a show at the Penicuik Town Hall in Edinburgh. He will then wrap up this mini-tour at the United Nations House in Scotland with a workshop on Jamaican Folk music and a concert performance. In addition to Jamaican folk songs, the workshop will include music written by one of Jamaica’s most prolific and celebrated musicians, Noel Dexter. The tour is being partially sponsored by Grace Kennedy UK.

Higgins, who stages regular “Dem 3 Jamaican Tenors” and ‘Steve Higgins & Friends’ shows is also presenting a mini-USA concert series with Rishille Bellamy-Pelicie and Rory Baugh –  Orlando Florida (June 4th) a tribute to Clover Thompson, late cultural development commission Executive Director and educator.  The group will then make their debut in Washington DC (June 11 & 12) under the auspices of the Embassy of Jamaica, in association with the Jamaican Association of Maryland and the Jamaican Nationals Association, Washington DC.  Part proceeds will benefit the Bellevue Hospital and the Claude McKay Scholarship Fund, Maryland.

Steve Higgins sang with the Jamaican Folk Singers under the direction of internationally renowned ethnomusicologist Dr. The Hon Olive Lewin for over 20 years, touring widely overseas with group she founded- the acclaimed Jamaican Folk singers. Some of the most memorable tours include singing at the Westminster Abbey in London, the Drummondville Music festival in Quebec, the Cultural show held in Jamaica for Archbishop Desmond Tutu just before the release of Nelson Mandela, and singing at the BBC (Blue Peter) for Queen Elizabeth’s 60th birthday celebration.

Since emigrating to the US, Higgins founded the 50-voice South Florida Caribbean Chorale, which is stamped with his signature for all his shows;- in its repertoire, every genre is included- from classical music to Jamaican folk songs, thus carrying on the culture. “It is critical to communicate to the world that Jamaican music is not only about reggae (which we all love); we were brought up appreciating all other genres, whether European or our world-class Jamaican Folk music which is beautiful and appreciated by people all over the world”, says Higgins.

Higgins is set on a mission to spread Jamaica’s folk and contemporary music as far and wide as he can. The late Dr. Lewin always believed that “music is the international language that will bring our world together in peace and harmony”. No coincidence that Steve is the executive director of the Olive Lewin Heritage Foundation in Florida, whose mission is to spread Jamaica’s culture.

Steve has 3 CD recordings to his credit, with SACRED (Religious) and Dis Long Time (Jamaican Folk) and Dem 3 Jamaican Tenor.