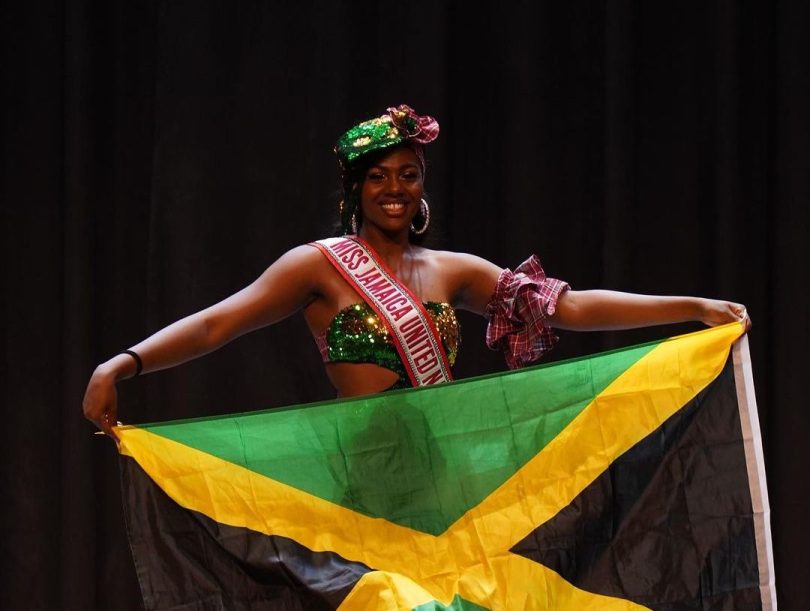 Jamaican Toni-Ann Lalor, a former Miss Jamaica World contestant, has been named Miss United Nations World for 2022. She was crowned on May 8, 2022, on the pageant’s final night in New Delhi, India.

Lalor first came to the public’s attention when she participated in the Miss Jamaica Universe pageant in 2019 where she was known as “the farm queen” due to her love of farming and agriculture. She also served as Miss Jamaica United Nations in 2021 and has worked in numerous areas during her life, including as a teacher, actress, mentor, and philanthropist. 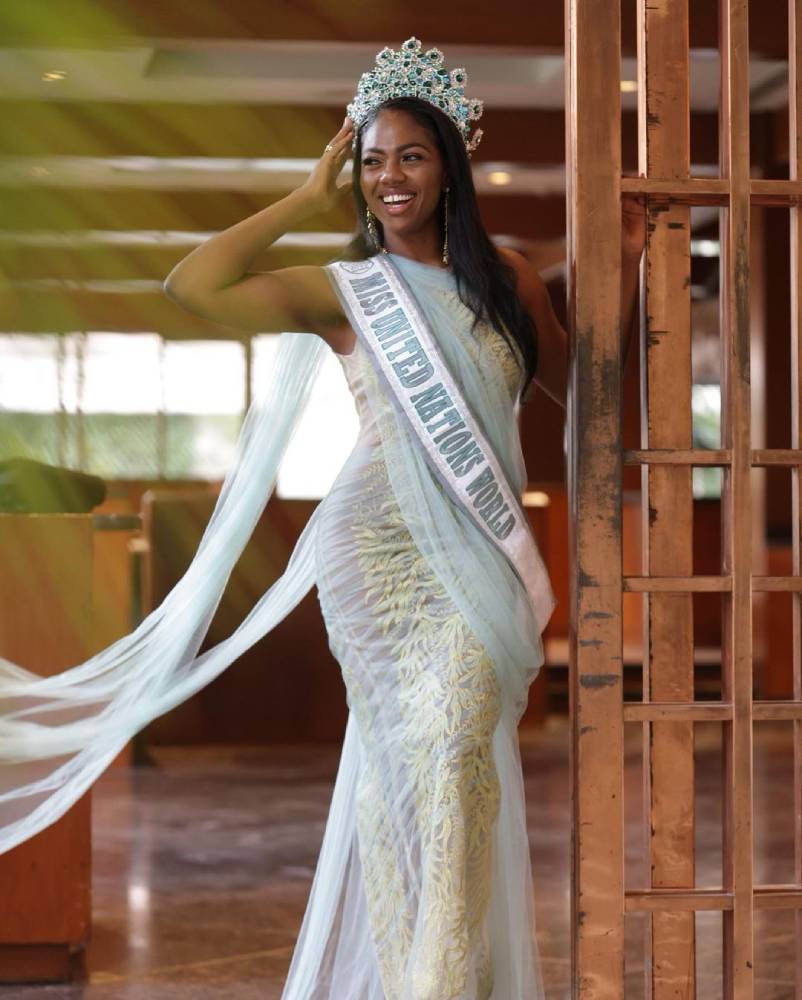 In a 2021 interview with The Weekend Star, Lalor shared that her desire to become a movie star would bring her to farming. Lalor was born in Kingston and raised in Portmore, St. Catherine, and knew from a young age that she needed to find a way to achieve financial security. To work toward that goal, Lalor was determined to attend college, get a degree, and then move on to become an actress and movie star. She still had no idea that farming would be her vehicle for social mobility.

When she moved to Manchester with her younger siblings and took a year off from Edna Manley College, she began talking with local farmers, determined to learn about farming. Her first effort at farming – growing cucumbers on two acres that she leased near her home – did not go well. As the local farmers saw she was serious, they started to give her more attention and practical advice. She began to play carrots, Irish potatoes, yams and raised layer and broiler chickens while still attending college, which was challenging. She credits the love and support of her mother and her mentors for helping her get her BA degree. She subsequently started a mentorship program for children in which she teaches them about farming and how to dance. 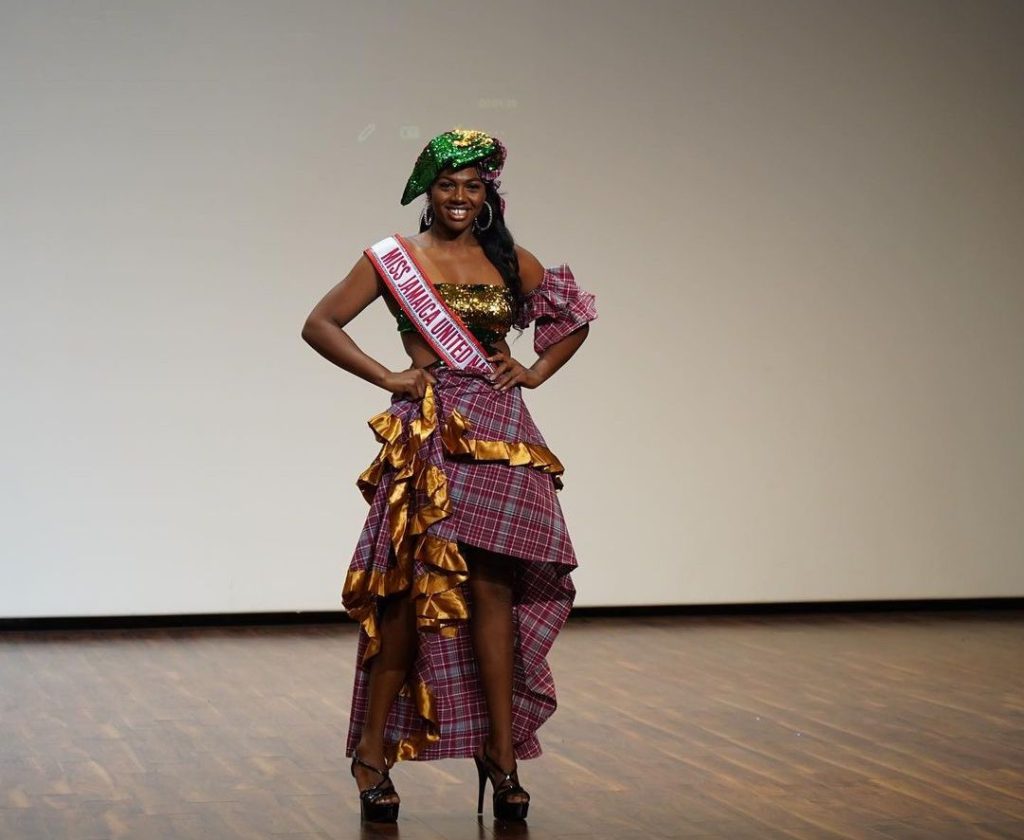 Commenting on her new title, Lalor expressed her thanks for the trust that the United Nations (UN) has placed in her. She remembered the people who helped her toward realizing her dreams with “a very big thank you.” She also noted that winning the new title represents a continuation of the work she began in Jamaica and is looking forward to expanding her philanthropic reach through the world to help with the drive toward development and is ready to go to work. 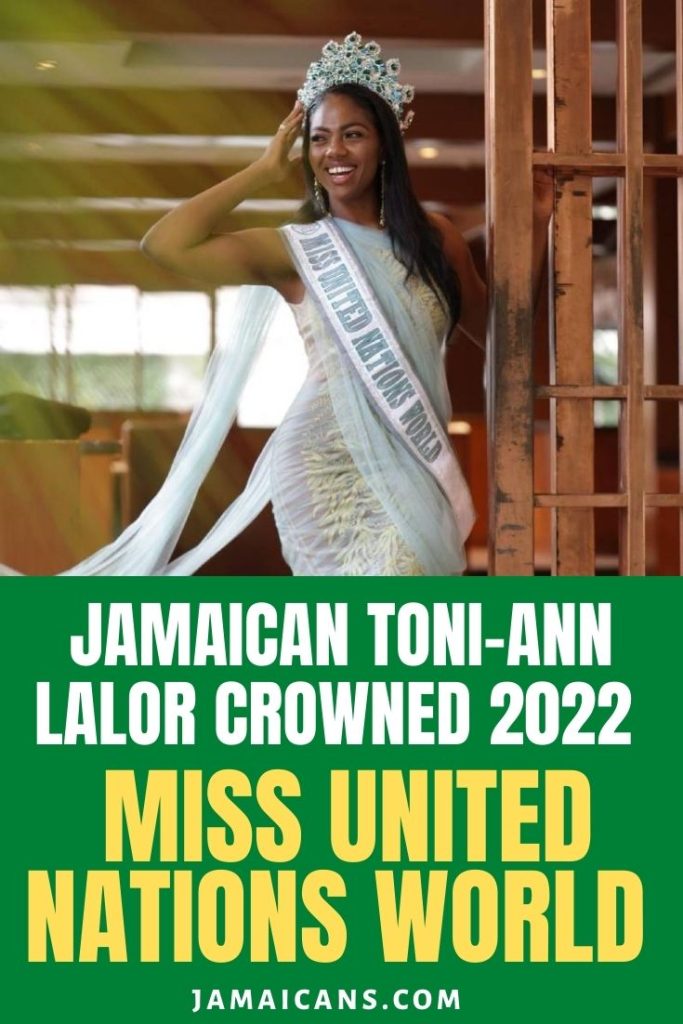