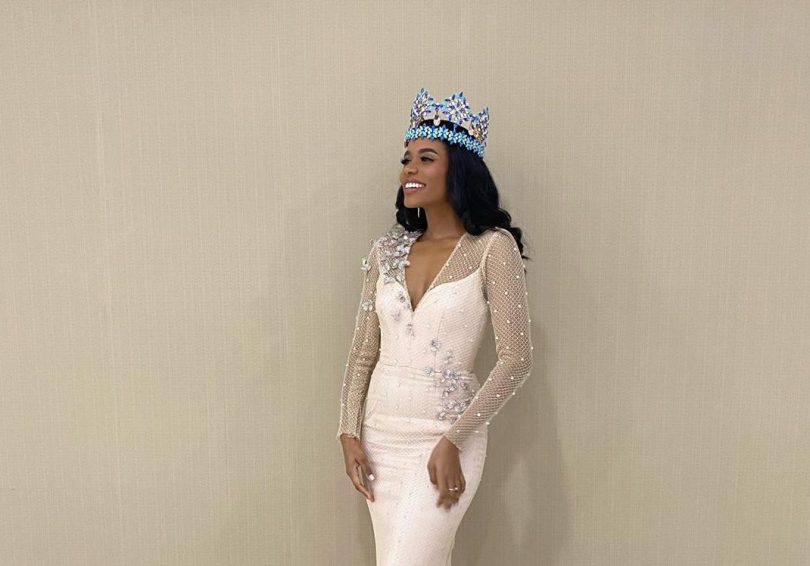 Due to concerns about a resurgence of COVID-19, organizers of the 70th annual Miss World pageant announced that the Grande Finale of the 2021 pageant has been postponed for health and safety reasons. The announcement was made via a press release that confirmed the organization has experienced “positive cases” of the virus.

Consequently, the reigning Miss World, Toni-Ann Singh of Jamaica, will continue to hold the title for at least three more months. Singh was crowned in London in 2019. She was born in Morant Bay, St. Thomas, and moved to the United States in 2005. She graduated from Florida State University and had competed against 16 other contestants to win the 2019 title. Before becoming Miss World, Singh was a contestant in the Florida Caribbean Association competition, where former Miss Jamaica World Terri-Karelie Reid encouraged her to enter the Miss World pageant. Singh has now enjoyed the longest reign of any titleholder in the pageant’s history as a result of the coronavirus pandemic and the postponement of the Miss World finale.

According to the press release, the Miss World organization made its decision in consultation with virologists and medical experts who were hired to provide oversight services for the Miss World 2021 event. Organizers also held discussions with the Health Department of Puerto Rico. It is believed that the Miss World finale can be rescheduled for the Puerto Rico Coliseum Jose Miguel Agrelot within the next three months, subject to the COVID situation at the time.

All those involved with the pageant are undertaking immediate quarantine until testing and observation following best practices show otherwise. Only when the contestants and staff receive clearance from health authorities and advisors will they be able to return to their home countries, according to the press release. Julia Morley, the CEO of Miss World Limited, said the organization is looking forward to continuing the event. She also noted that Puerto Rico offered a safe environment and a spectacular location for filming the Miss World Festival.