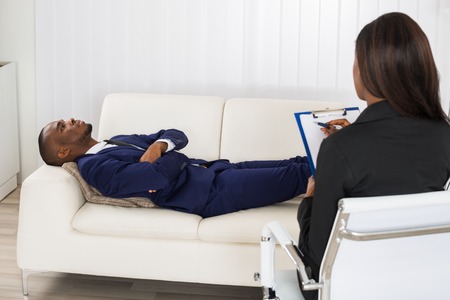 It’s been 277 days since the Presidential inauguration on January 20 2017 and despite the fact that I wake up each morning wishing and hoping I’ve been dreaming – unfortunately the reality is such that Donald Trump is still POTUS.

As a Jamaican Uber driver, I’m emboldened to engage my passengers in conversation and invariably that conversation often turns to politics and the current state of play. Since New York is a liberal state – for the most part, the riders in my car did not vote for the current encumbent. It is however interesting to find the one or two riders who are avowed Trump supporters. I tried reasoning with them – but they are steadfast in their support of this man who many have come to see as the Divider in Chief.

I’ve had many a lively discussion not just about politics, gentrification and such, and I’m sure the riders have ended their journey with an insight and knowledge into the mind of this particular Jamaican Uber driver. I try to have reasoned and articulate discourse and I know that the New Yorkers who encounter me gain an entirely new perspective that they perhaps never thought of before.

In life we are handed some good cards and bad cards, but if you encounter me in your travels – it’s my wish that you will come out of that experience a better person – whether it is the fact that riders feel free to unload their problems – like the dapper church goer who poured out his heart and frustration at his girlfriend’s disloyalty and inability to parent her grown children or the young woman, recently bereaved who was trying to raise the child that her mother had taken care of who just needed a sympathetic ear and a shoulder to cry on – for me Uber isn’t just a ride sharing experience – it’s a chance to connect to humans on a personal level.

So if you happen to bump into this Jamaican Uber driver – buckle your seatbelt, sit back and enjoy the ride – you never know – you might even learn something new.