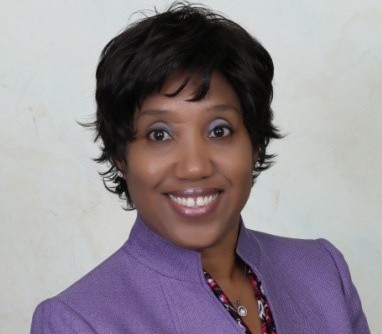 Jamaican Velma Ricketts Walker, Commissioner of Customs, has become the first woman – and the first Jamaican – to be elected to the position of chair of the Capacity Building Committee of the World Customs Organization (WCO). She was elected at the ninth session of the committee, which was held in Brussels, Belgium, from February 26 through 28, 2018. The theme of the session was “Smart Customs: The Gateway to High Performance and Sustainability.” Ricketts Walker will serve as chair for a period of one year; she will be eligible for re-election thereafter. The Capacity Building Committee has more than 200 participants and has been gaining support as customs officials increasingly focus on modernizing and enhancing capacity in the light of obligations under the World Trade Organization Trade Facilitation Agreement of 2017. Jamaica has been a member of the WCO since 1963. The organization has 182 members from around the world, including North and South America,, the Caribbean, Europe, Asia and the Pacific, Eastern and Southern Africa, Western and Central Africa, and the Middle East and Northern Africa. The committee’s mandate is to conduct work and research on capacity building and to develop guidelines, standards, and tools that support capacity-building initiatives. It also serves as a forum for exchanging information on development topics.