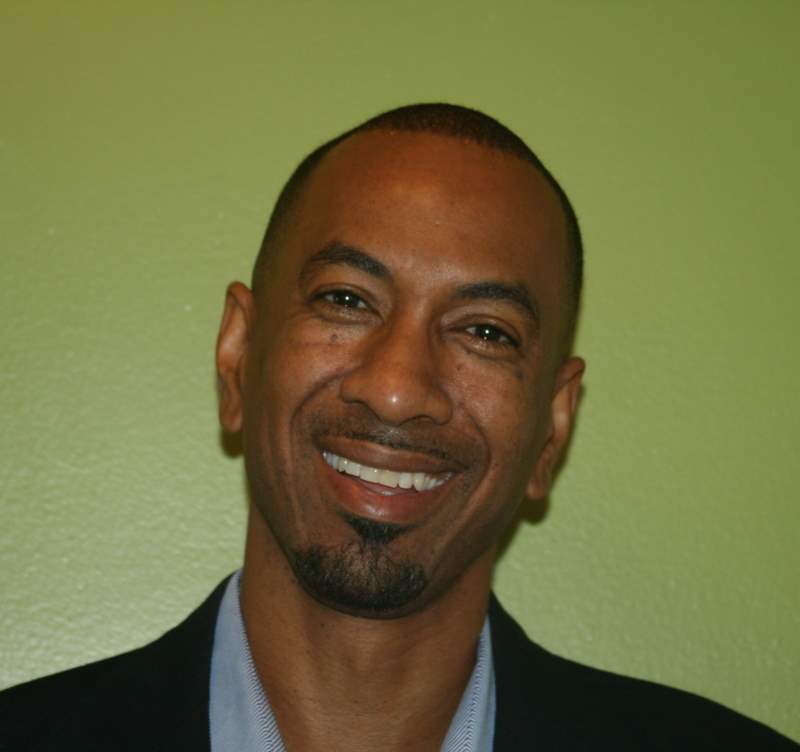 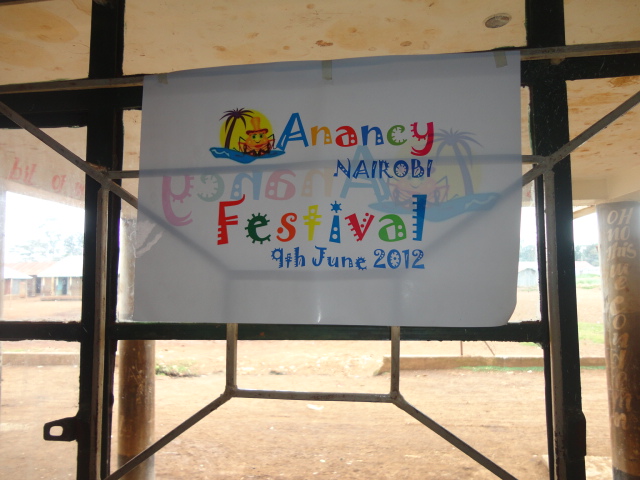 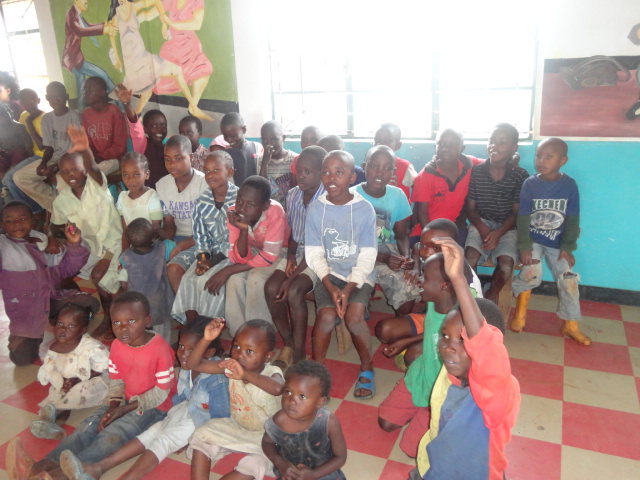 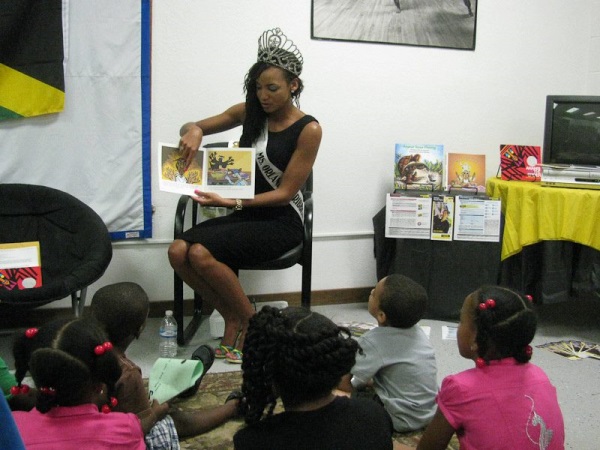 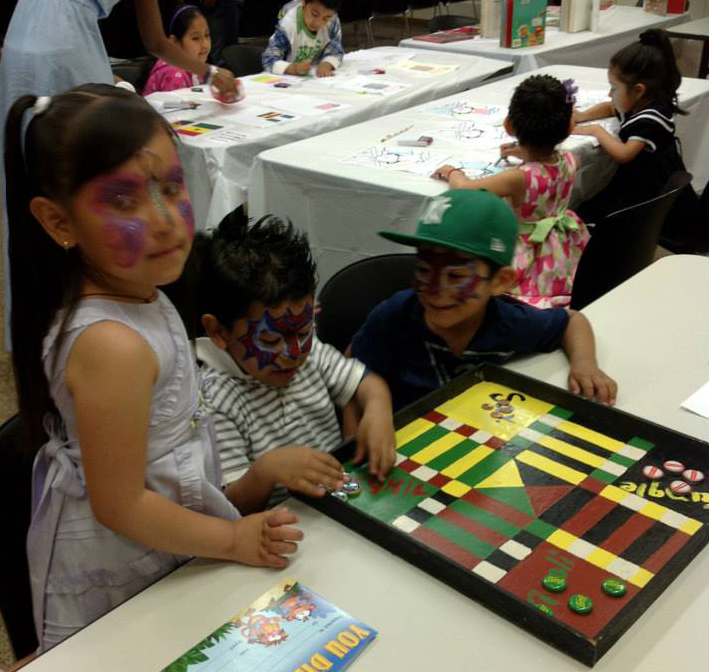 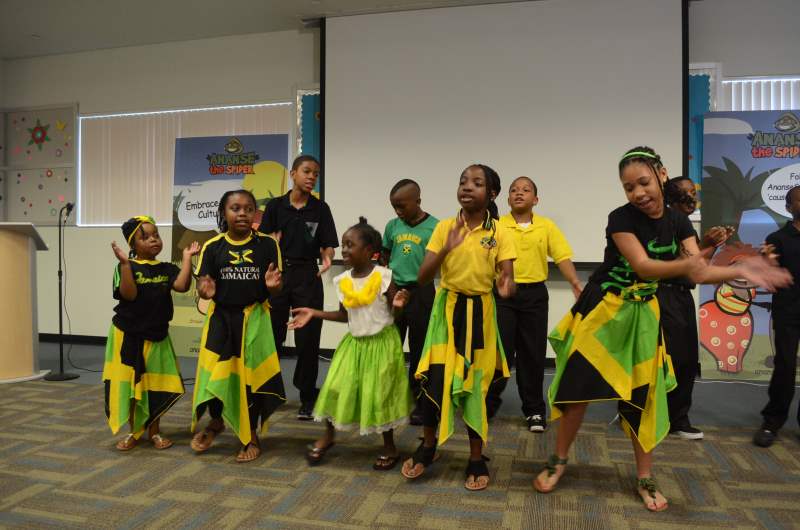 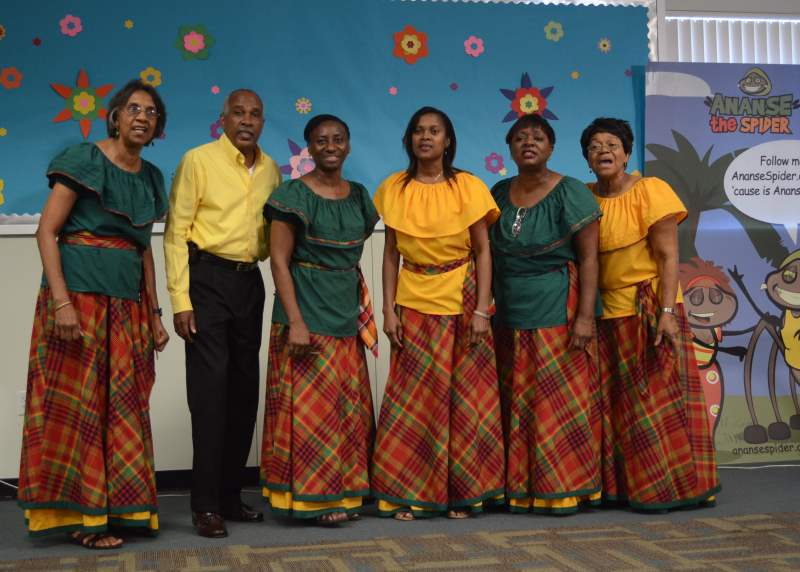 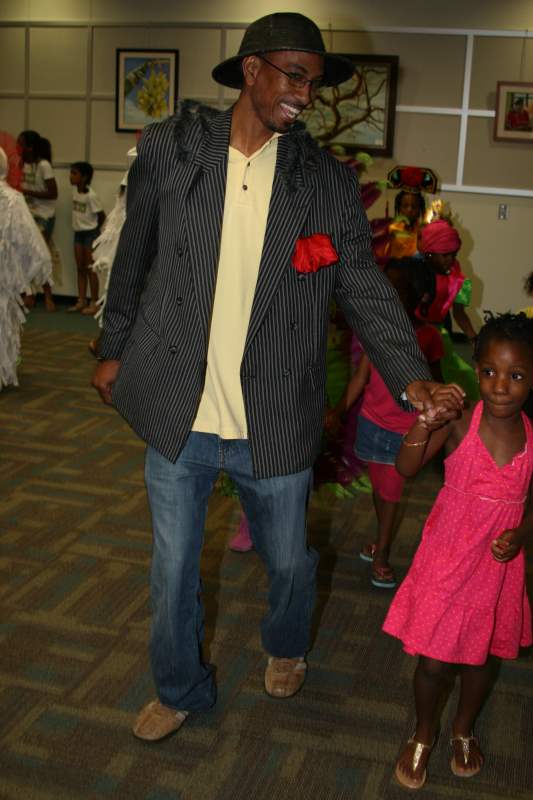 Murphy, who is the founder of the popular Caribbean online website Jamaicans.com, is being honored for his work on the annual worldwide Anancy Festival. The festival, named after the infamous West African trickster of folklore, is a celebration of Caribbean-American culture. Geared toward children and teens, the festival provides a unique way for youngsters to learn about their cultural heritage and experience a rich collection of stories, music and dance.

“I am extremely honored to be recognized by The Nigerian American Foundation for the Anancy festival”, Murphy says. “Much of Caribbean culture and folklore originated with our African ancestors and so this recognition validates the significance of having a festival that celebrates this aspect of Afro-Caribbean heritage.”

The “Green and White” Banquet and Awards Night, is being held under the theme, Promise of a New Nigeria, at the Florida International University – Wolfe University Center Ballroom 244B. It will feature keynote address by High Chief Nathaniel Styles, with entertainment by a live highlife band led by Seun Major Abbey. Also performing is saxophonist John E., talking drummers, Charles Deluxe Percussion and Ayanbinrin, as well as Fuji musician, Mr. Money, and Akwa Ibom and Umuoma Cultural Dance groups.

In addition, the banquet will serve as a fundraiser to benefit NAF’s “Kill Malaria” and “Access to Clean Water” initiatives in Africa. Tickets can be obtained via http://www.nigerianamericanfoundation.com.

About the Anancy Festival
Xavier Murphy and Dr. Andrea Shaw are  the driving forces behind the Anancy festival and its co-founders. Mr. Murphy is the founder of Jamaicans.com, while Dr. Andrea Shaw is a writer and scholar of African Diaspora studies. She is the assistant director and associate professor in the Division of Humanities at Nova Southeastern University.