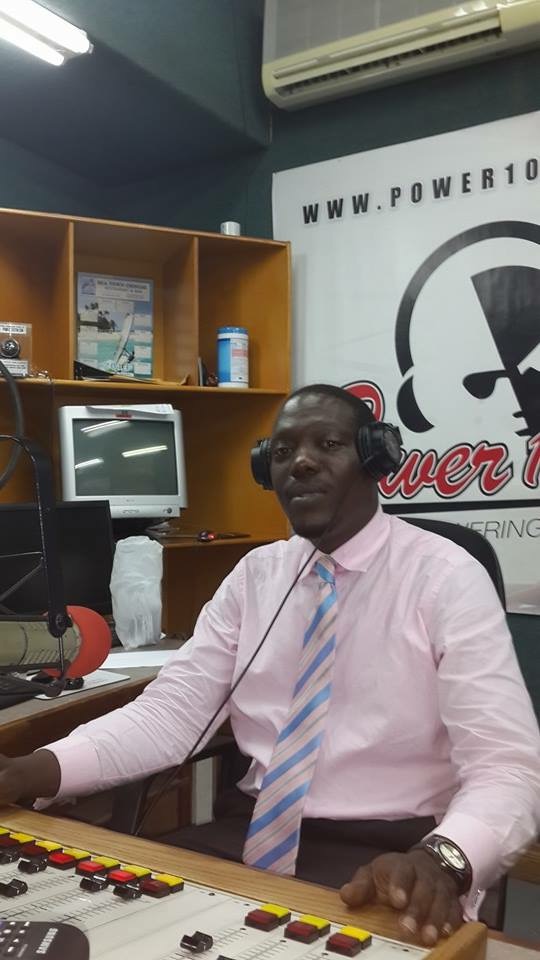 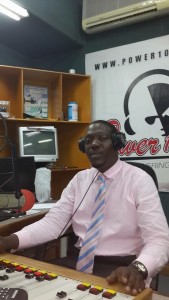 Barrington “Skippy” Thomas, the host of a radio talk show in Trinidad, referred to Jamaicans as “nuisances, pests, and criminal elements.” His remarks, made during a conversation with a Jamaican caller, have only served to increase the tensions that already exist between T&T and Jamaica. The caller said he thought Jamaicans were being unfairly blamed for the crimes committed in T&T. Thomas cut him off and went on a rant in which he called for Trinidadian immigration authorities to prohibit Jamaicans from entering the country. Jamaicans have recently criticized their treatment at the hands of immigration officials when they try to enter T&T. Thomas is a political activist of the Opposition United National Congress (UNC), which is led by Kamla Persad Bissessar. No stranger to controversy, he was fired as Executive Director in the Ministry of the People and Social Development in 2014, at Bissessar’s request, for being “untenable and disgusting.”