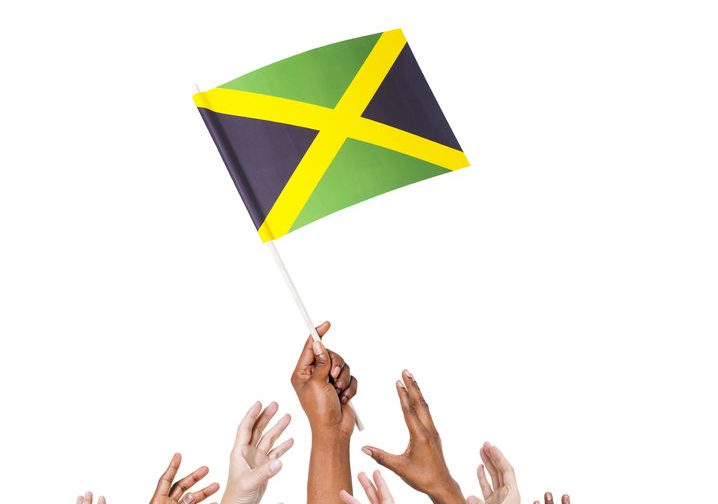 A 2016 study from the Pew Research Center found that, in a relatively new development in immigration trends, there has been an increase in voluntary black migration to the United States over the past several decades. Jamaicans represent the largest population of black immigrants in the US. Among Caribbean nationals who make up a large percentage of foreign-born blacks in the US, Jamaica ranks fourth of the top five Caribbean nations. Among Caribbean immigrants with college degrees, Guyana ranks first, with Jamaica second, Trinidad and Tobago third, Haiti fourth, and the Dominican Republic fifth. The largest number of immigrants from the Caribbean in the US are from Cuba, followed by individuals from the Dominican Republic, Jamaica and Haiti. Rounding out the top five is Trinidad and Tobago. Forty-nine percent of foreign-born blacks living in the US were from the Caribbean, with the largest number coming from Jamaica and Haiti. According to the Pew research, since 1980, the number of black immigrants to the US has risen fivefold, and since the year 2000 alone, the number of black immigrants living in the nation rose by 71 percent. Fifty-eight percent of black immigrants in the US are American citizens. In 2016, eight percent of blacks in the US were second-generation Americans or those defined as being born in the US but with at least one foreign-born parent. Black immigrants and their children represented at a total of 18 percent, or nearly one-fifth, of the population in the US.

About Pew Reseach
The Pew Research Center is a nonpartisan American fact tank based in Washington, D.C. It provides information on social issues, public opinion, and demographic trends shaping the United States and the world. It also conducts public opinion polling, demographic research, media content analysis, and other empirical social science research. The Pew Research Center does not take policy positions and is a subsidiary of The Pew Charitable Trusts.