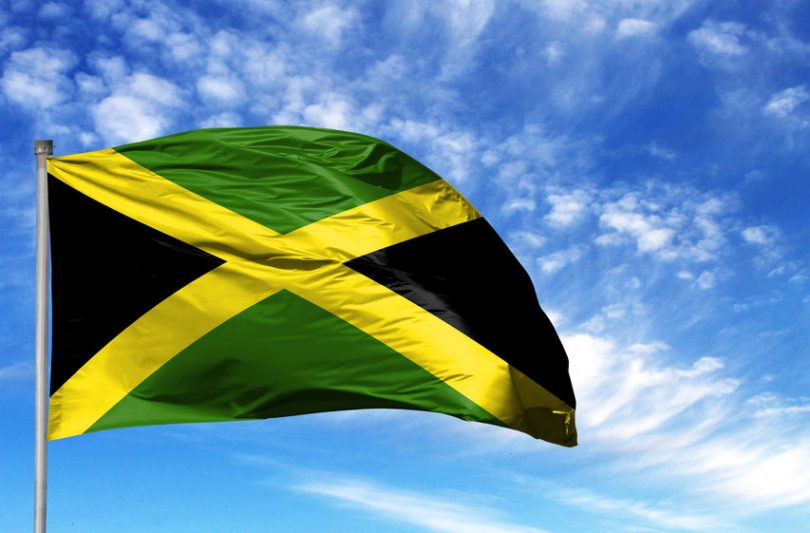 To be clear, I’m currently not a JLP supporter nor a PNP supporter. My motto is all politics are “politricks.”

Albeit, both my paternal and maternal parents’ family are JLP supporters (the genteel variety). My dad and his business partner used to go bird hunting with Prime Minister Edward Seaga. I was raised in a JLP household. My siblings lean JLP (again, in a genteel way).

As for me, I used to be a conservative. Heck, I was even a young Republican in college and supported President George H.W. Bush over President Bill Clinton in 1992. I was saddened when Slick Willie won the Presidency in 1992.

Eventually, I evolved into a progressive and avid antiwar advocate.

What is my point?

I am biased because of my intimate connection to the Hon. Andrew Holness’ circle. For example, we attended the same school around the same time. Speaking to the Jamaican prime minister’s character, he is a very good man with a good heart and a beautiful mind.

He is a born leader with a high IQ and a high EQ. A leader who has to deal with global politics/pressures (IMF, World Bank and etc.) on a world stage as he navigates the island of Jamaica through a treacherous and tumultuous sea beset with icebergs and giant rogue waves.

And I should not begrudge him of his heavy task. Actually, I’m confident that he will capably captain Jamaica throughout the stormy seas.

I’m a progressive, a Garveyite and an antiwar advocate who shares Bob Marley’s worldview that the Babylonian System is a vampire that sucks the blood of the sufferers. I am compelled to tell the “children” the truth.

Therefore, everyone knows that I stand with the Venezuelan people, in the same manner, the Hon. Robert Nesta Marley stood with the Zimbabwean people against the Red Coats.

And one more thing, Jamaica needs to evolve from a colony into a republic. Absentee landlords should be relegated to the time of slavery. Why do we still have an absentee landlady – England’s Queen – as our head of state? Where is our dignity and pride as it pertains to the White Man’s Burden?

We are Jamaicans! Let’s move forward to victory! And we should aggressively campaign for our reparations from the Red Coats and their agents!