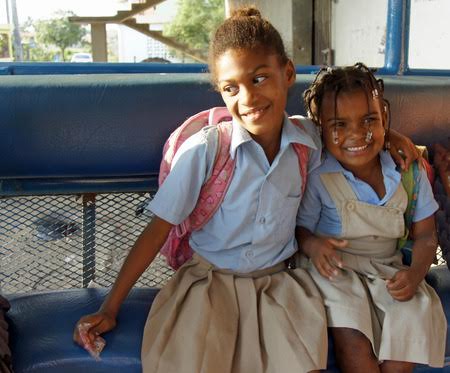 The Jamaican Diaspora contributed US$186,000 to Jamaica’s education sector between April 2016 and March 2017. Kamina Johnson Smith, Minister of Foreign Affairs and Foreign Trade, made the announcement during a Jamaica Diaspora Day event at the Jamaica National Financial Center in Kingston, which was held to commission a study to determine the economic value of the Diaspora. The Caribbean Policy Research Institute and the Jamaica Diaspora Institute have undertaken the study. The breakfast event was also part of the activities slated to mark Diaspora Day, which is celebrated both locally and overseas on June 16. The Minister said that the contributions from the Diaspora came from in-kind donations of educational materials, including books and computers. She went on to express her appreciation for the sacrifices made to provide the generous gifts that represent philanthropic donations and the sharing of time and skills. Johnson Smith noted that Jamaicans overseas provide a critical niche market for products such as yams, sweet potatoes, papaya, dasheen, pumpkin, mangoes, breadfruit, callaloo, and ackee. These products are now some of the top agricultural exports to the United States, United Kingdom, and Canada. Between 2005 and 2015, the US was the major market for the island’s agricultural exports, she said.