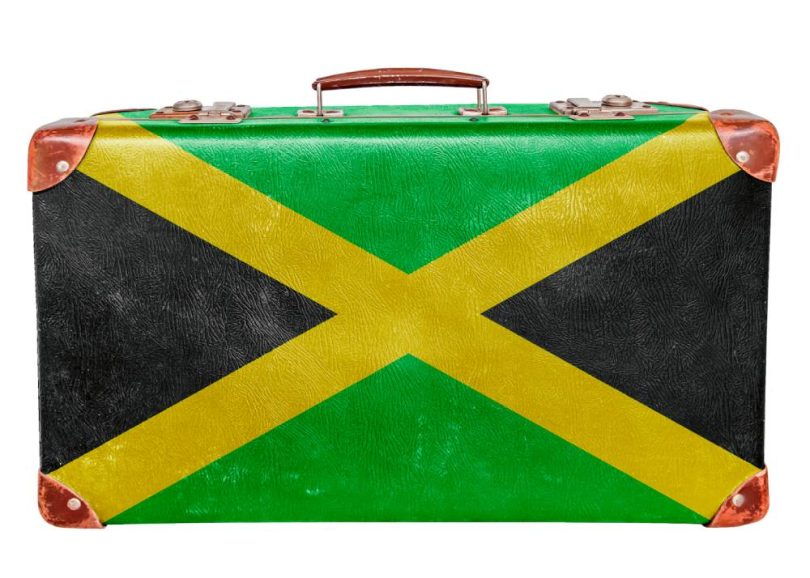 While the Caribbean represents the largest origin source for Black immigrants, immigration from Africa has experienced the fastest growth rate. The immigration of Black people from Africa has been the chief driver of the general recent growth in the population of Black immigrants. Pew noted that between 2000 and 2019, the number of Black African immigrants to the US rose by 246 percent, or from about 600,000 to 2.0 million, which makes people of African origin 42 percent of the foreign-born Black population overall. In 2000, the figure was 23 percent. Outside of Africa and the Caribbean, about eight percent of Black immigrants to the US were born in South America.