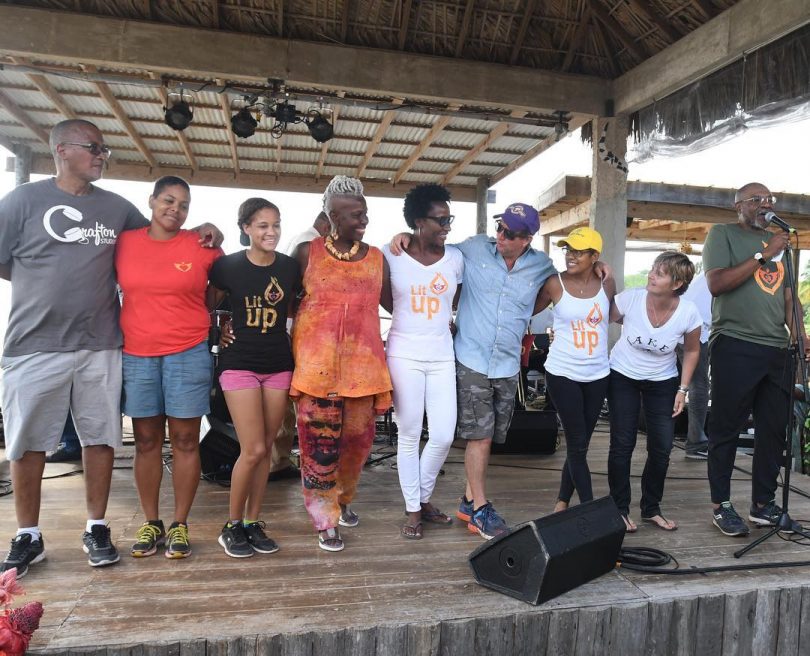 Jamaica’s Calabash International Literary Festival, an annual event that features readings, music, and other forms of storytelling, has received the Madam C.J. Walker Award for its dedication to the support and sustaining of Black literature from the Hurston/Wright Foundation. The festival was described as “earthy, inspirational, daring + diverse!”

The award will be presented at the 20th annual Zora Neale Hurston/Richard Wright Legacy Award Ceremony on October 15, 2021. The foundation goals are to aid writers in the production of high-quality literature, preserve the voices of Black writers, create a supportive community for writers, and provide financial assistance to emerging writers. The foundation believes that for Black literature to thrive, there must be a society that values Black narratives, and to that end, it sponsors author talks, literary salons, and workshops.

The 2021 event will be hosted by reporter and Pulitzer Prize winner Nikole Hannah-Jones. Three lifetime achievement awards will also be presented to chosen writers for their accomplishments throughout their careers and their role in inspiring the writing community. 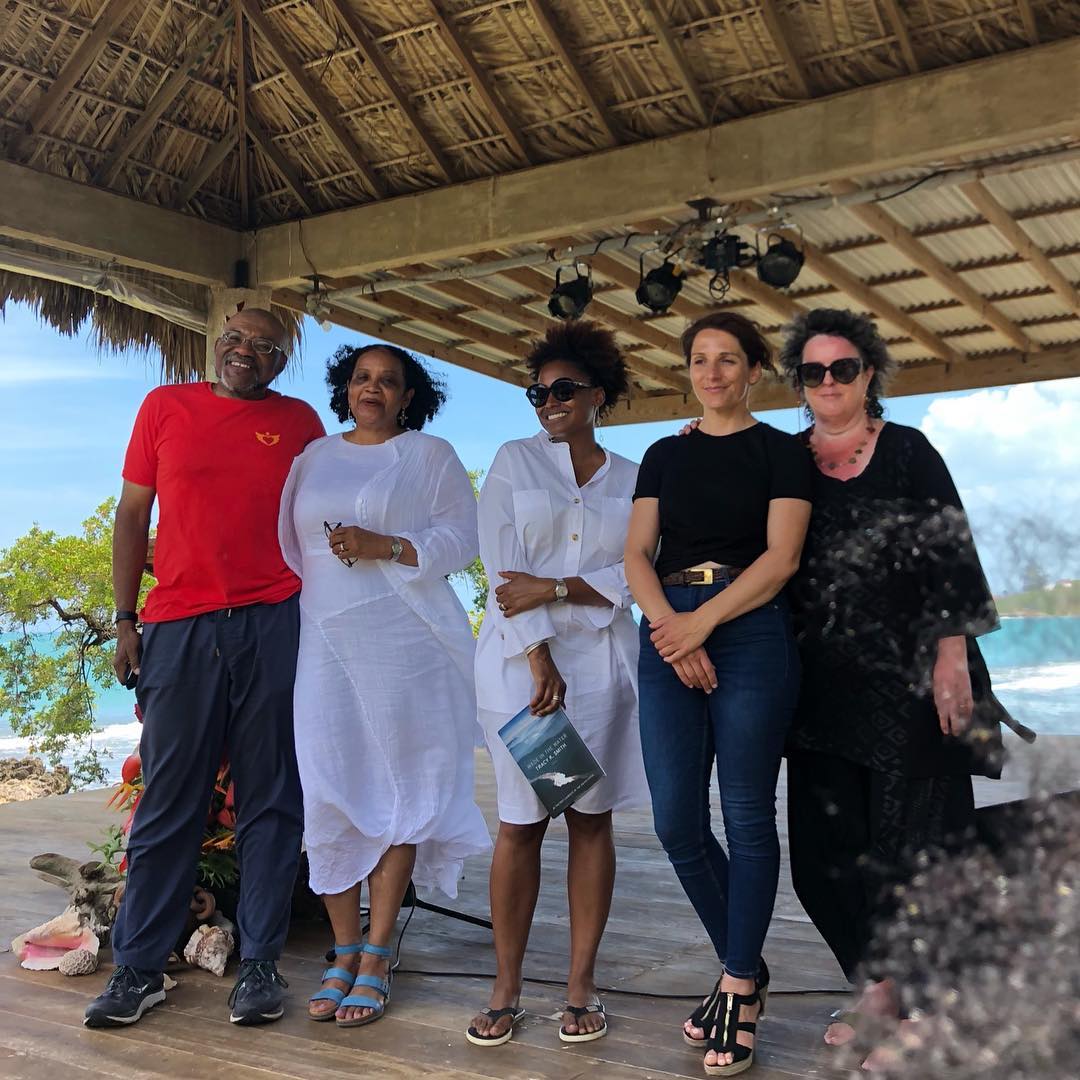 The Calabash International Literary Festival is held over three days on a biennial basis in even years in Treasure Beach, Jamaica. It was founded in 2001 by novelist Colin Channer, poet Kwame Dawes, and producer Justine Henzell. Its international content expanded in 2014 through the inclusion of many top literary figures and musicians. In 2016, the festival was described as affirming the movement toward a vision that began as a modest, yet hopeful and “giddy” ambition. “

Upon receiving the award, Calabash posted, “We are truly honoured to receive this award from @HurstonWright from our likkle home in Treasure Beach 🇯🇲 Jamaica.” Justine Henzell, an organizer for the festival took to Twitter as well, writing, “Wow this is such an incredible honour! Thank you @HurstonWright we are humbled. When passion meets purpose amazing things happen!”