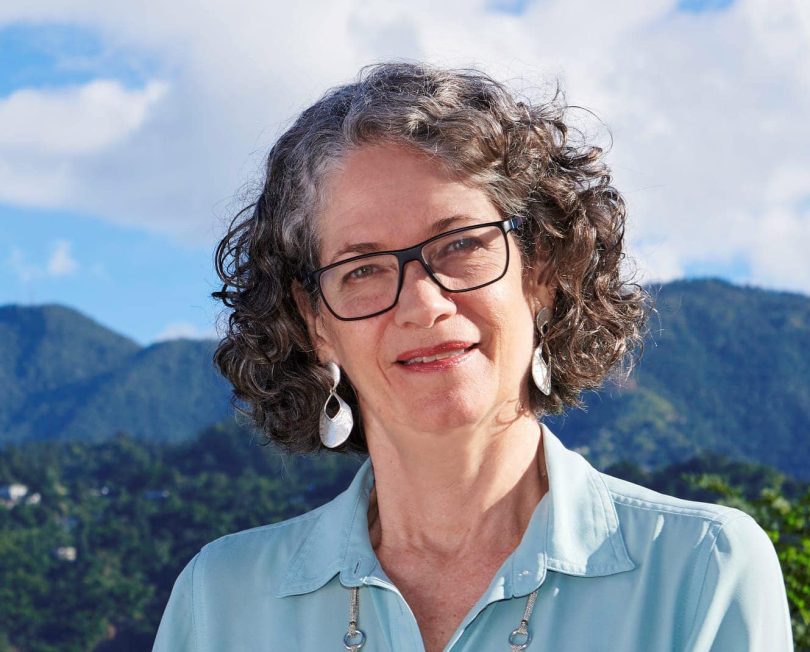 Author and environmentalist Diana McCaulay of Jamaica has won the Commonwealth Short Story Prize for the Caribbean. This is McCaulay’s second win of the regional prize, winning for the first time in 2012 for her story “The Dolphin Catchers.” McCaulay’s win represents the third consecutive time that a writer from Jamaica has won the prestigious prize for the Caribbean region. The overall Commonwealth Short Story Prize will be announced on June 21, 2022.

The prize-winning story, “Bridge over the Yallahs River,” explores how short-term construction work by overseas crews impacts the life of communities in Jamaica. It tells the story of the difficult choices a father must make between his livelihood and the health of his daughter. Discussing the background of the story, McCaulay shared that she has been an environmental activist for some 30 years and did work addressing the impact on communities of quarrying projects near Jamaica’s Yallahs River.

McCaulay, who has lived in Kingston all her life, describes herself as a “Jamaican writer.” This means, she said, that she writes not just “to” and “about” the Caribbean, but “from the Caribbean.” She believes that being a Commonwealth writer means stories are shared with some 2.6 billion people in the 54 Commonwealth nations. McCaulay has written five novels: Dog-Heart, Huracan (Peepal Tree Press), Gone to Drift (Papillote Press and HarperCollins), White Liver Gal (self-published), and Daylight Come (Peepal Tree Press). She is also a member of the editorial board of the online magazine for Caribbean writing, Pree. 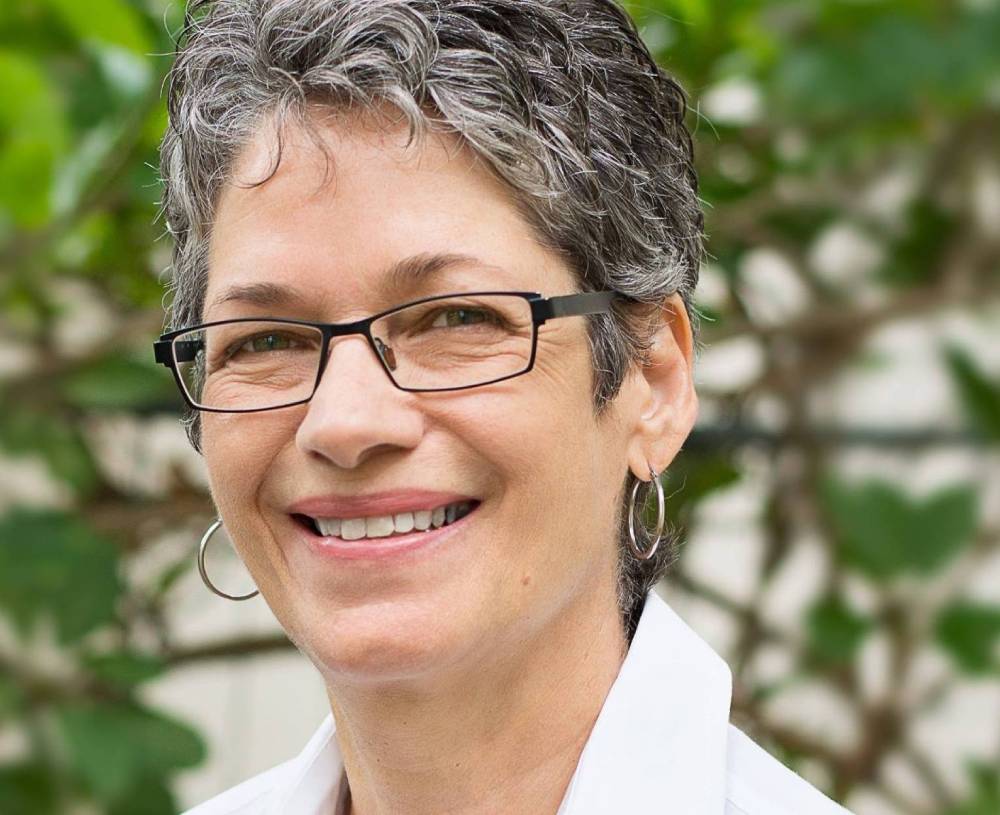 McCaulay said that winning the Commonwealth Prize was “an absolute thrill,” adding that she wanted to write about the conflicts she frequently saw during her environmental work: the high costs of “development,” those who pay the costs, and the painful choices individuals have to make between being able to earn a living and their quality of life, along with the multiple ways they fight back.

“Bridge over the Yallahs River” was chosen from a shortlist of 26 stories by a panel of international judges headed by Fred D’Aguiar of Guyana. The panelists included Louise Umutoni-Bower, a Rwandan publisher; Jahnavi Barua, an Indian short story writer, Stephanos Stephanides, a writer and academic from Cyprus; former Commonwealth Short Story Prize winner for the Caribbean Kevin Jared Josein of Trinidad; and Jeanine Leane, an Australian Wiradjuri writer, poet, and academic.

The Commonwealth Foundation is the administrator of the Commonwealth Short Story Prize. The prize is presented each year for the best unpublished short fiction from any of the 54 member states of the Commonwealth. It is the most international and accessible of all writing competitions, and entries may be submitted in Bengali, Chinese, Creole, French, Greek, Malay, Portuguese, Samoan, Swahili, Tamil, and Turkish, in addition to English.