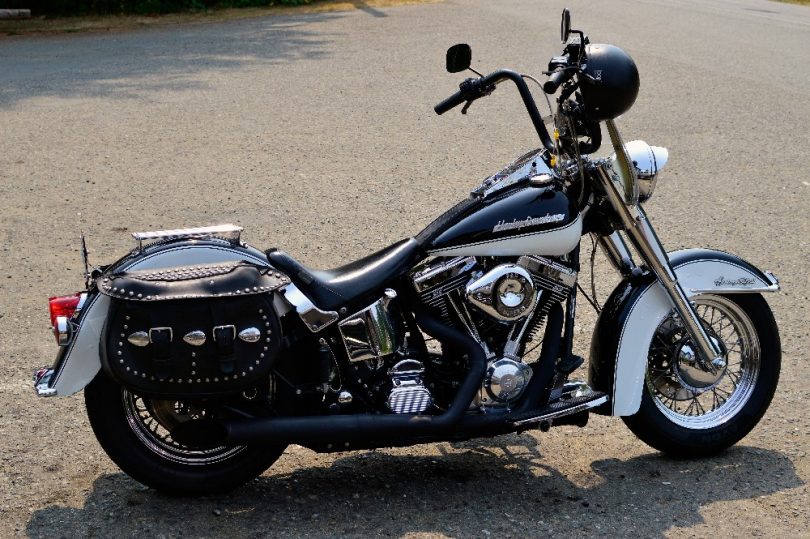 On February 27, 1977, acting Corporal Lonie Ramsay graduates as Jamaica’s first female motorcycle cop. A pioneer in breaking the gender barrier at what had traditionally been an all-male job with the Jamaica Constabulary Force (JCF), Ramsay-Nelson not only became the first female motorcycle cop on the force, but went on to head its Traffic Division, the Constabulary Communication Network (CCN), and ultimately become Superintendent of Police before retiring.

She enlisted in the JCF at the age of 18 and served for 40 years. In addition to making history as Jamaica’s first female motorcycle cop, Ramsay-Nelson is the also first woman to rise above the rank of Corporal in the Traffic Division, and she is the first woman to head the traffic section of the JCF in the Corporate Area.

Ramsay-Nelson received numerous awards in recognition of her exemplary service to the JCF, including the Order of Distinction (OD), Officer Class, in 2009, and the Band of Honor for Meritorious Service in 1995 for her willingness to go beyond the call of duty. She received the Gleaner Certificate of Merit Award in 1987 for outstanding achievements, the City of Kingston Tercentenary Award for outstanding service in law enforcement in 1992, and the Kencot and Sandy Park SDA Award for her outstanding service to the JCF and the community.

Ramsay-Nelson was one of the first female cricketers in Jamaica. She is the founder and former captain of the Spanish Town Crusaders women’s cricket team. She is active in the Adventist church and well-known for her support of philanthropic causes including mentoring teenagers and collecting food and clothing to distribute to the needy and has a close relationship with Food for the Poor.