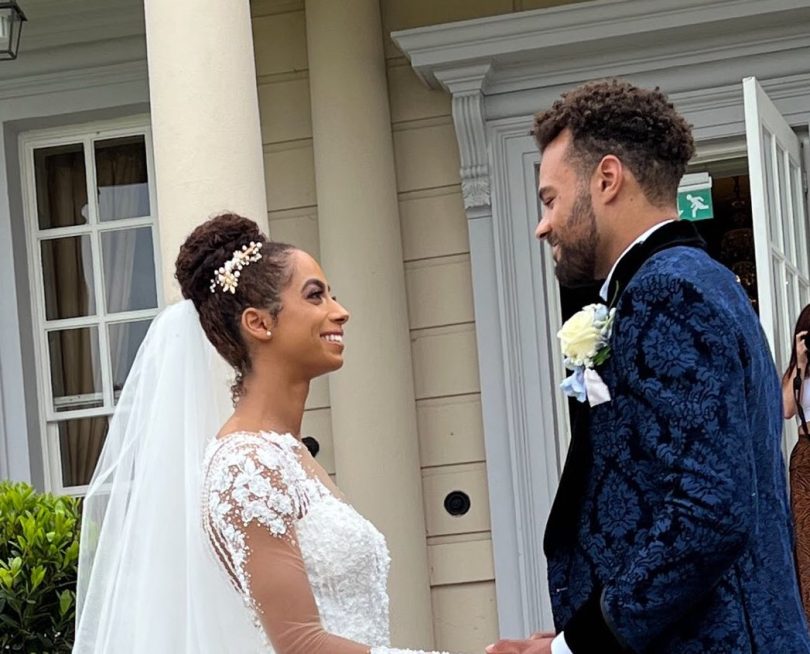 Danusia Francis, 28, the first Jamaican to compete in the Olympic Games, has retired from international competition. Francis represented Jamaica at the Tokyo Olympics in 2022 and was scheduled to appear in the Women’s All-Around event. However, just two days before the competition, she found that she had torn her anterior cruciate ligament and withdrew from the balance beam, vault, and floor exercise events. Francis decided she would still compete in the uneven-bars event despite her injury. She subsequently attained the lowest score among the competitors as the judges reduced her score by 6.5 points for diverse infractions. She received a score of 0.5 for the difficulty of her routine, and her score of 9.033 for execution was the highest of any athlete on the uneven bars. A year after this experience, Francis made the decision to retire and leave the sport that she loves. 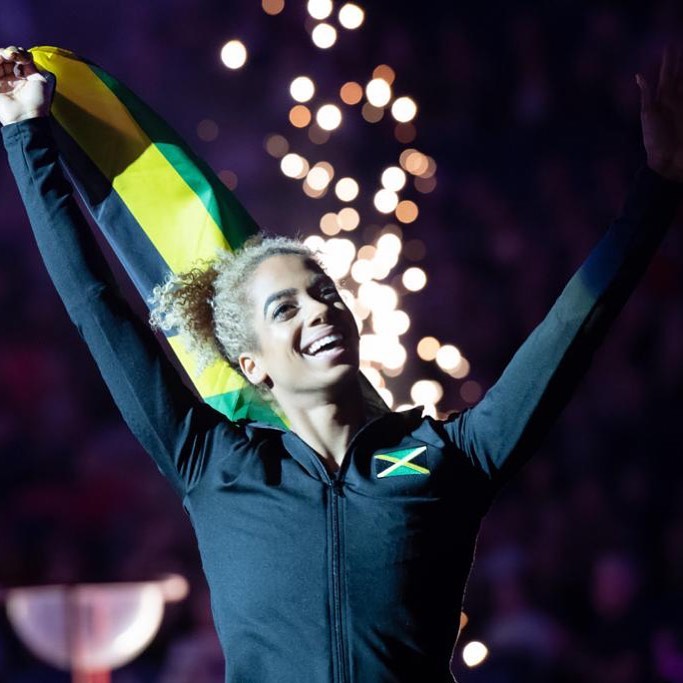 In a statement, Francis expressed her gratitude for all the opportunities the sport had given her and that it had been a “dream come true” to represent Jamaica at the Olympics. She thanked the Jamaica Olympic Association (JOA) and the Jamaica Gymnastics Association (JGA) for believing in her abilities, for providing financial support, and for the chance to represent the country on the international level. She added that she will treasure the memories of her sports experiences forever.

Although she is retiring, Francis, who also represented the University of California Los Angeles (UCLA) in NCAA gymnastics, intends to continue her involvement with the sport in Jamaica and wants to help it grow and improve. She plans to coach when she is in Jamaica and to always be available in any way she can help. She also will remain involved with the sport as a host and presenter. 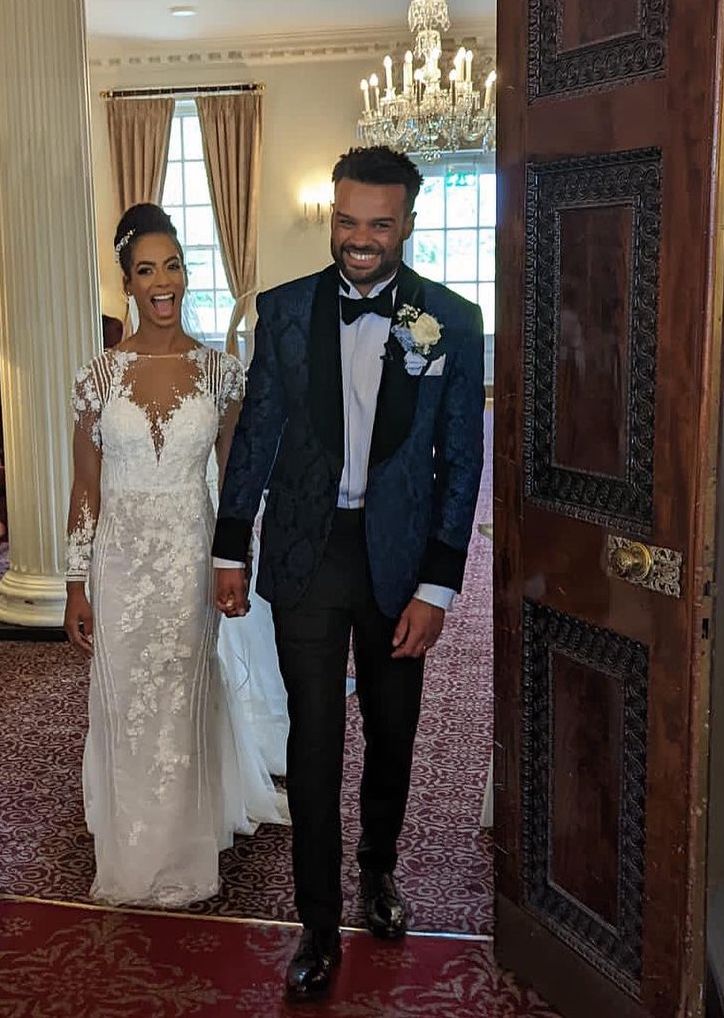 Francis is also making changes in her personal life: she married Elliot Reid, the owner of a health and fitness clinic, on June 10, 2022. The couple met on Instagram and dated for three years before announcing their plans to wed.

Nicole Grant, the president of the JGA, said it was an honor to have had Francis on the national gymnastics team and that the athlete had made a significant contribution to the sport in Jamaica in a short time. As the first female gymnast from Jamaica to qualify for the Olympics test event in 2016, Francis definitely opened doors for other gymnasts. Grant also noted how the drive and determination exhibited by Francis during her competitive years made her an inspiration to other athletes.

Grant added that the retirement of Francis from competition only means that she has more time to help Jamaica develop the sport locally through coaching and consultation and that the JGA wishes her good luck in her future endeavors.