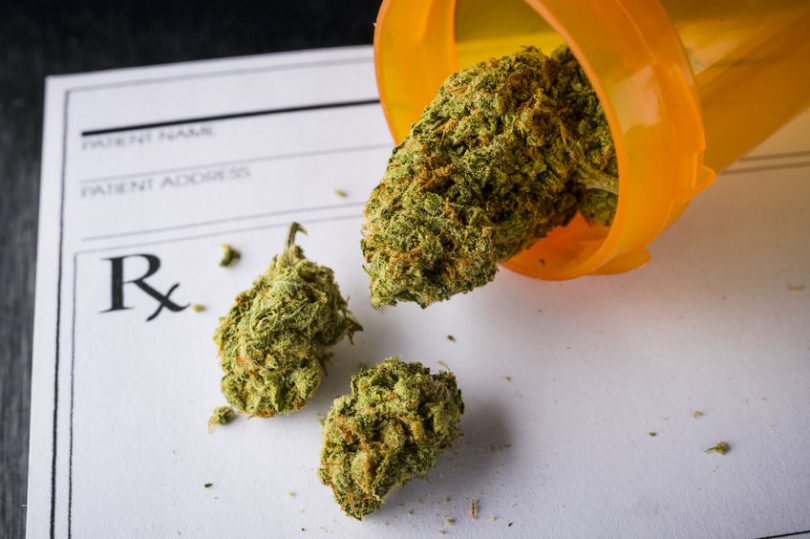 The first shipment of medical marijuana extract oil has been made to Canada. This represents a first step in the development of Jamaica as the medical marijuana center of the world. According to Audley Shaw, Jamaica’s Minister of Industry, Commerce, Agriculture and Fisheries, the country is “uniquely positioned” to become a player on the world stage. He said the government is committed to providing the leadership and resources needed to open international markets to the island’s regulated and licensed medical marijuana companies. There are plans to enter markets in Europe in addition to Canada. The first shipment received authorization via an import permit issued by the Canadian government through Health Canada for Jamaica, as well as an export permit issued by Jamaica’s Ministry of Health. Courtney Betty, the president and CEO of Timeless Herbal Care, the company is blazing new trails in Jamaica and making the first shipment of extracted oil cultivated and extracted at its Jamaican facilities, This represents the fulfillment of a mission begun in 2013. Betty went on to say that this achievement was facilitated by the firm’s commitment to developing small farmers and local communities, along with partnerships that include its research at the University of Technology. International partners like Open Vape and Mount Sinai Hospital are also involved in helping to guide the firm in producing the highest possible grade of extracted oil that can be used for clinical trials. Ultimately, these trials are expected to result in the development of other medical marijuana products for the world, Betty continued.