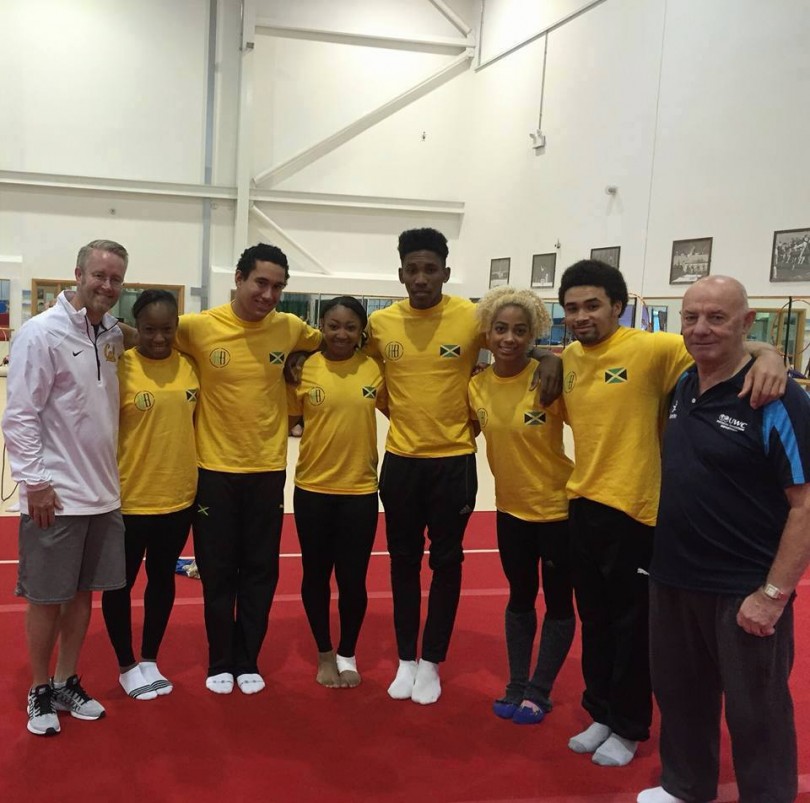 Team Jamaica has proved itself to be a serious contender for the 2016 Olympic Games in Rio after their stellar performance in gymnastics at the World Championships. A 66th-place finish for Danusia Francis at the World competition in Glasgow means Jamaica qualified for the Olympic Test event in Rio scheduled for April 2016. Jamaica has never been represented at the Olympic level in gymnastics before. Francis, who has Jamaican heritage through her father’s side of the family, became a citizen of Jamaica in 2016. Her performance at the Worlds was especially dramatic since she was competing with two broken ribs. She was formerly a member of the British team and has competed in several European and World competitions. She currently attends UCLA and is part of the Bruins gymnastic team.