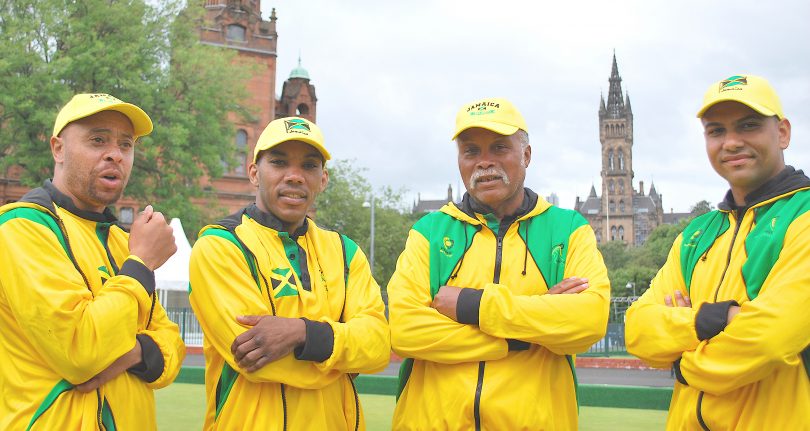 Andrew Newell of Battersea, South London, will take the first Jamaican bowls team to compete in the 2018 Commonwealth Games in Australia. Newell was inspired to get the team officially recognized for competition by the 1988 entry of the Jamaican bobsled team to the Winter Olympics in Calgary. Newell and his teammate Mervyn Edwards will play their first match on April 5, 2018.

Newell, 44, spent five years getting set up and obtaining international recognition for the Jamaican Lawn Bowls Association. He has been playing bowls for 15 years and investigated playing for Jamaica’s team in the World Bowls, which has been called “the FIFA of bowls.” He was told, however, that he couldn’t play for Jamaica because Jamaica wasn’t a member. Newell took action then and worked hard to establish a Bowling Association for Jamaica and increase awareness of bowls in the Caribbean community.

He had a rough start finding players but by 2016 there was a regular stream of smaller international teams from Sweden, Macaw, Belgium and the UAE who were always ready to take part in events. Once the Reggae Rollers team had a solid membership, Newell travelled to Jamaica to register with the Jamaican Lawn Bowls Association. The team obtained official recognition on January 22, 2018, on “development” terms. This allows them to enter major global tournaments.

Newell believes the sport can make a positive contribution to Jamaica and its people. The matches include a sound system that plays and “we aren’t worried about the noise. We’re recreating the game in Jamaica,” Newell said.

Newell works as a behavioural support specialist for young people and trains at Crystal Palace Indoor Bowls Club in Anerley. He is also at work on a second children’s book and has launched a Reggae Rollers clothing line. Newell said he was “pretty excited” about going to the Commonwealth Games and wants to be the best that he can be.