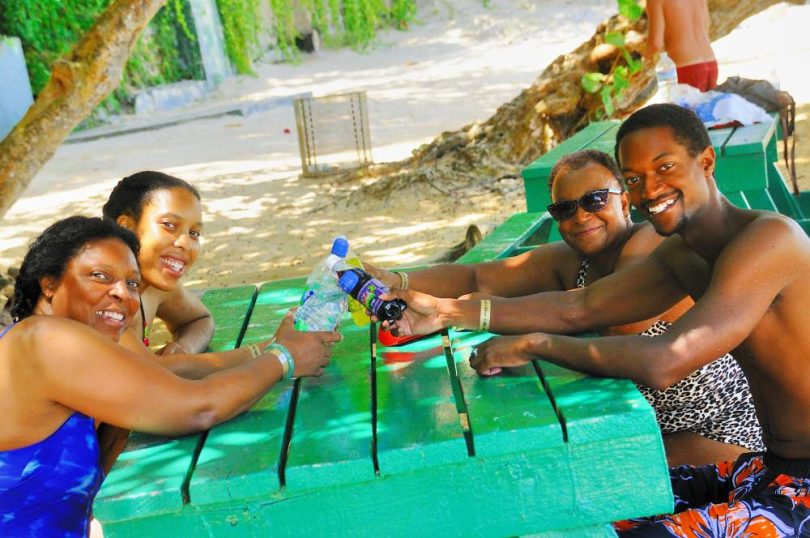 The Jamaican government plans to provide 60 Jamaican couples from the Diaspora with a vacation in the country at a discount to celebrate its 60th year of independence. Minister of Tourism Edmund Bartlett announced the special promotion on the “Let’s Connect” forum, which is hosted by Jamaica’s Ambassador to the United States, Audrey Marks. Under the promotion, 60 lucky Jamaican couples will be able to take advantage of a vacation at discounted prices between the middle of August and middle of December 2022 at a cost of US$60.00 per night in its “60/60” program. Olivia “Babsy” Grange, Jamaica’s Minister of Sports, Culture, and Entertainment, will provide further details on the program in the near future.

According to Bartlett, the country is creating a special package for the Diaspora to mark the 60th anniversary of independence and hopes it shows that the nation wants people in the Diaspora to be part of the celebration. Bartlett acknowledged in his speech to the forum that Jamaica needs more investment from the Diaspora in terms of capital formation and investment in new enterprises on the island that will enhance its capacity to address the demands of increased tourism.

Bartlett called tourism an “extractive industry” because Jamaica has not been able to produce the agricultural supplies at the volume, consistency, and prices required to handle the rising demands of tourism. He added that consumption patterns drive the industry and that guests are “fed at three to five times the consumption levels” of local residents. To emphasize the need for Diaspora investments, Bartlett also said that the demand for agricultural produce totals J$360 million per month, and manufactured goods total an estimated J$400 million. He challenged Jamaicans living overseas to help Jamaica become a wealthy country by investing to build out the capacity of local goods to supply market demands.

Jamaica’s Ministry of Tourism has also created a partnership with a local hotelier to introduce the “Rediscover Jamaica” campaign designed to promote domestic tourism. This campaign offers vacation packages that allow local residents to stay at hotels at significantly discounted rates.