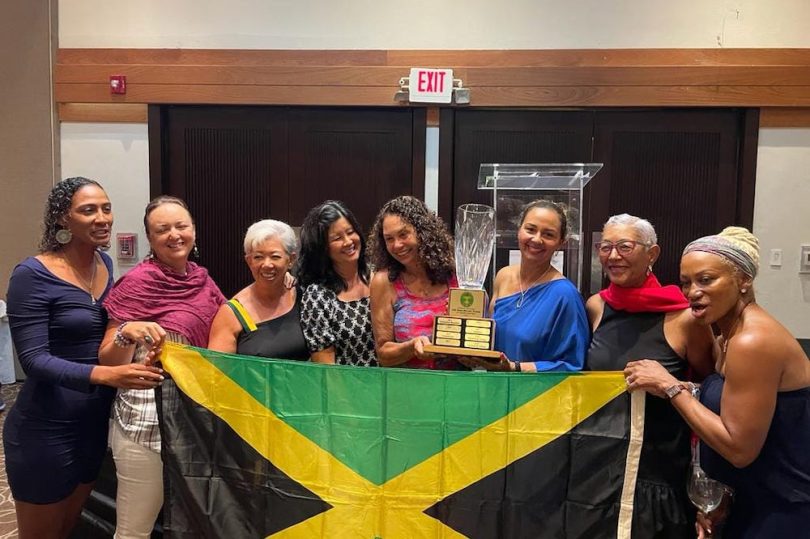 The Jamaican women’s golf team won the Jodi Munn-Barrow Trophy at the 26th Caribbean Golf Classic in the Dominican Republic at the Casa de Campo golf course. This is the second time Jamaica has taken the trophy home in the ten-year history of the competition.

Jodi Munn-Barrow, the president of the Jamaica Golf Association, was present on the golf course and had the best individual score in the Classic, leading Jamaica to its victory in the women’s portion of the competition. In addition to Munn-Barrow, the women’s team included Michele McCreath, Sonia Stewart-Wittock, Diane Hudson, Leann Chong, Krystal Chung, Suzan White, and Deborah Newnham.

The Jamaicans won with a total of 47.5 points at the three-day competition, which drew golfers from 13 countries. Puerto Rico had a total of 47 points and took second place. Of the win, Munn-Barrow said that the Jamaica Golf Association was proud of the Jamaican team’s performance at the 2022 Classic, noting that while the women’s team was small, its members “all fought valiantly” and came out the winners. She added that the Association is hoping the team’s Caribbean Golf Classic performance represents the start of more wins for the women’s teams. 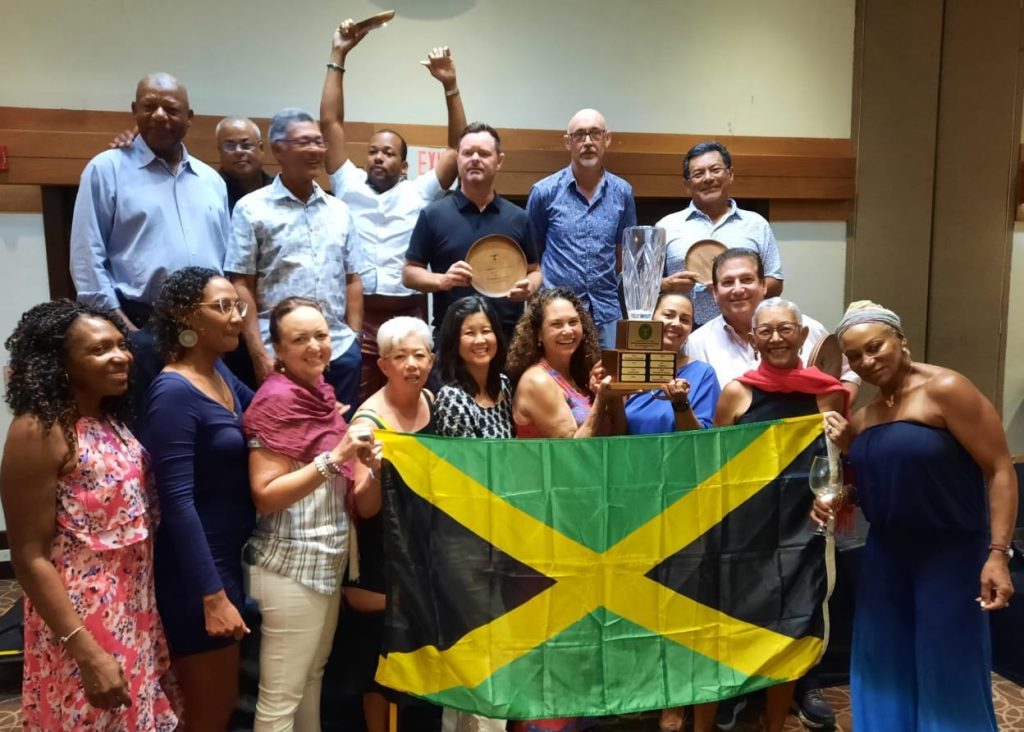 The Classic offered two other trophies: the Robert Grell Trophy for the men’s team and the George Noon Trophy for the nation that won the highest total number of points in the men’s and women’s sections combined. Puerto Rico won both of these trophies, taking the Robert Grell Trophy with 120 points and the George Noon Trophy with 167 points.

The Caribbean Golf Classic competition features teams of an unlimited number of members from each member nation. Eighteen holes of golf are played each day, and the teams are divided according to handicap and gender. In its modified Stableford competition, points are given depending on the quality of play, which includes par, over/under par, or the number of strokes taken to score on a hole.