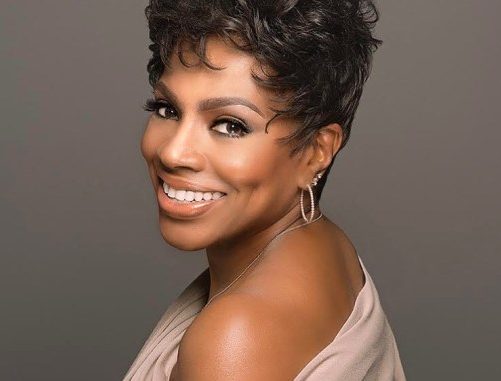 Sheryl Lee Ralph was born on December 30, 1956 in Waterbury, Connecticut to Jamaican Parents. She made her first film debut in a 1977 film called, “River of the Calm”.

Her meteoric rise to fame was set in motion by films such as, “Distinguished Gentleman”, “The Mighty Quinn” and “Sister Act II”. In 1990 she landed a role in “Moesha”, a television sitcom which further enhanced her career objectives.

Her achievments in film earned her “The Independent Spirit Award” for Best supporting Actress for her role in “To Sleep With Anger”. Sheryl Lee Ralph is also the Founder of the Annual Jamerican Film Festival, which is one of the top ten film festivals in the world.

The Jamaican Hall of Fame wants to acknowledge Sheryl Lee Ralph for her ardent support for AIDS Fundraisers in Hollywood.