Jazz In The Gardens Continues To Deliver A World-Class Musical Experience - Jamaicans.com 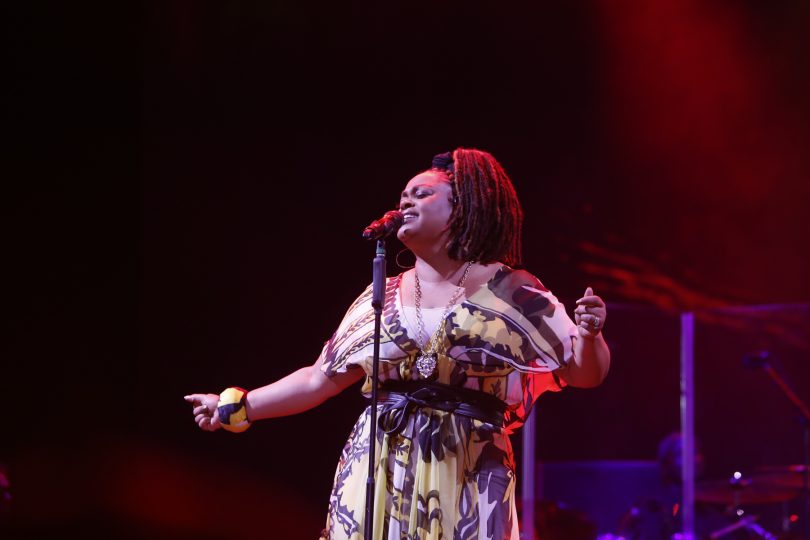 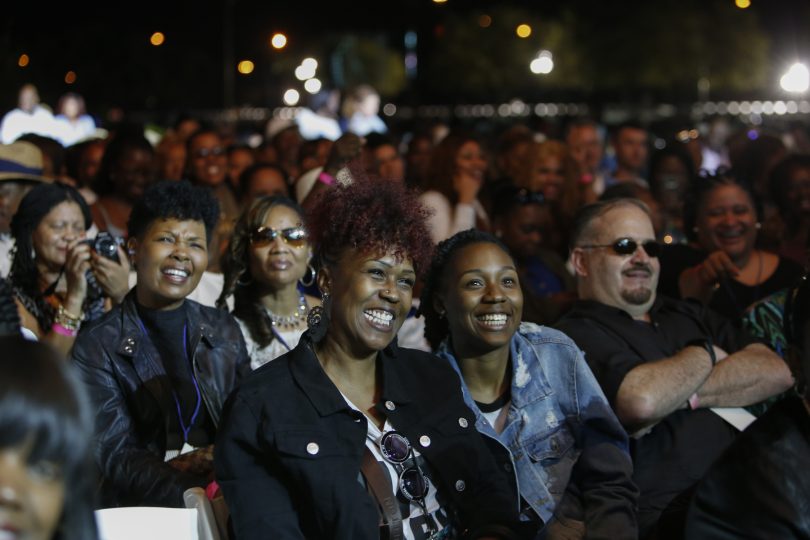 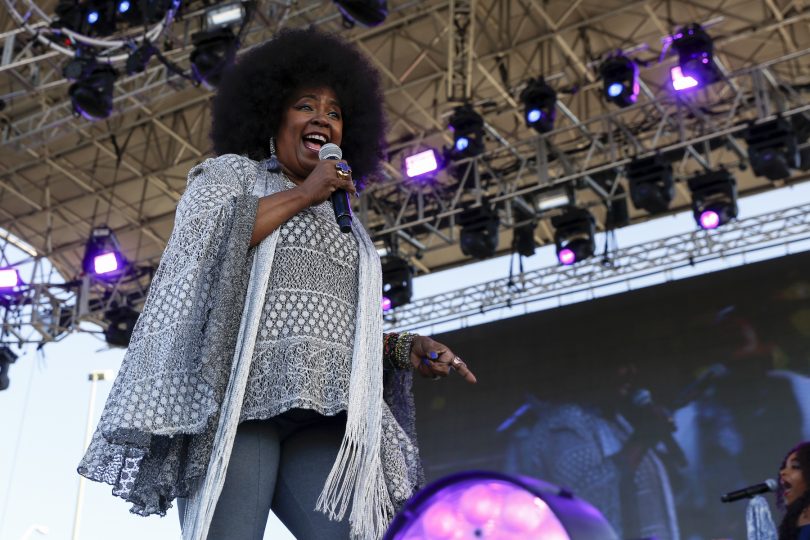 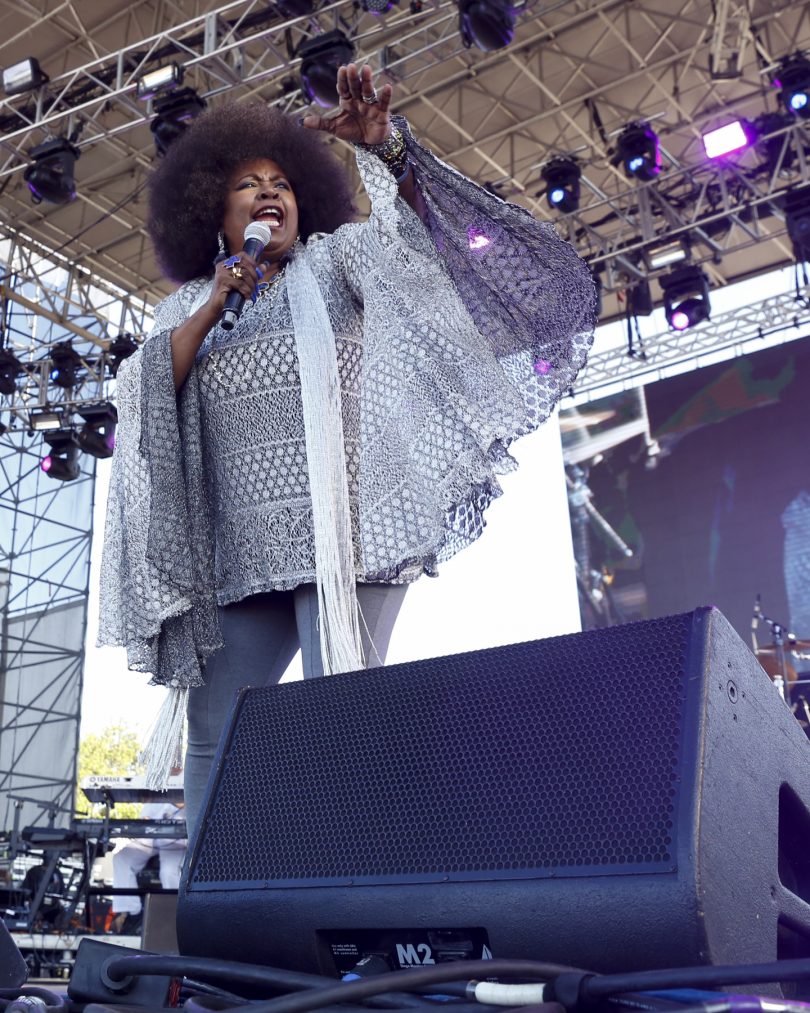 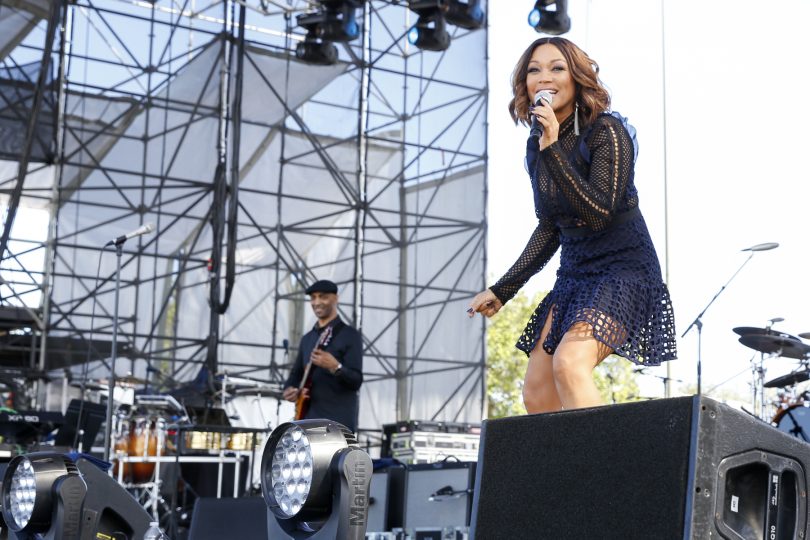 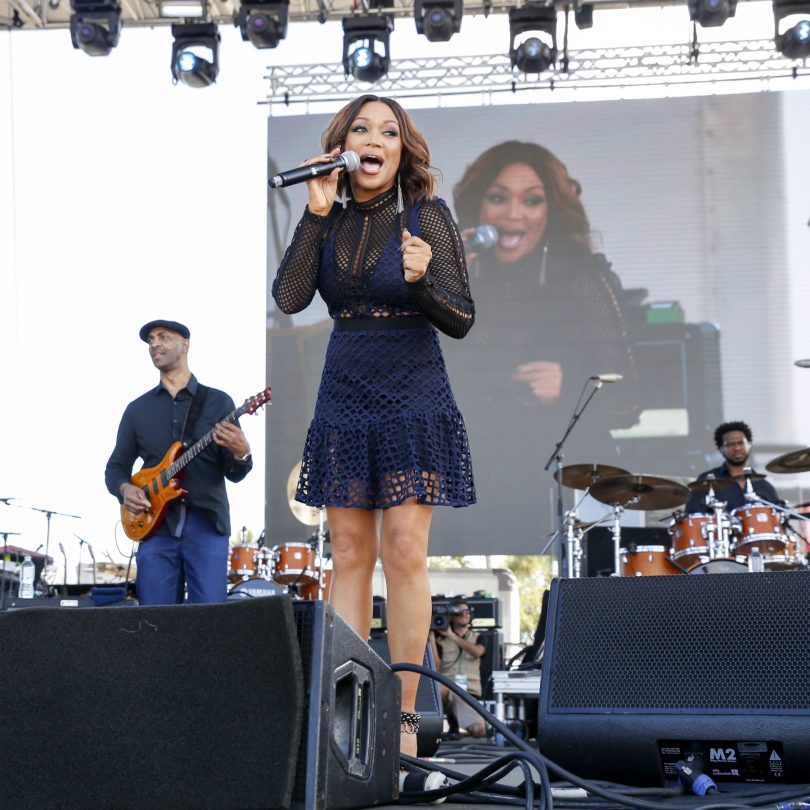 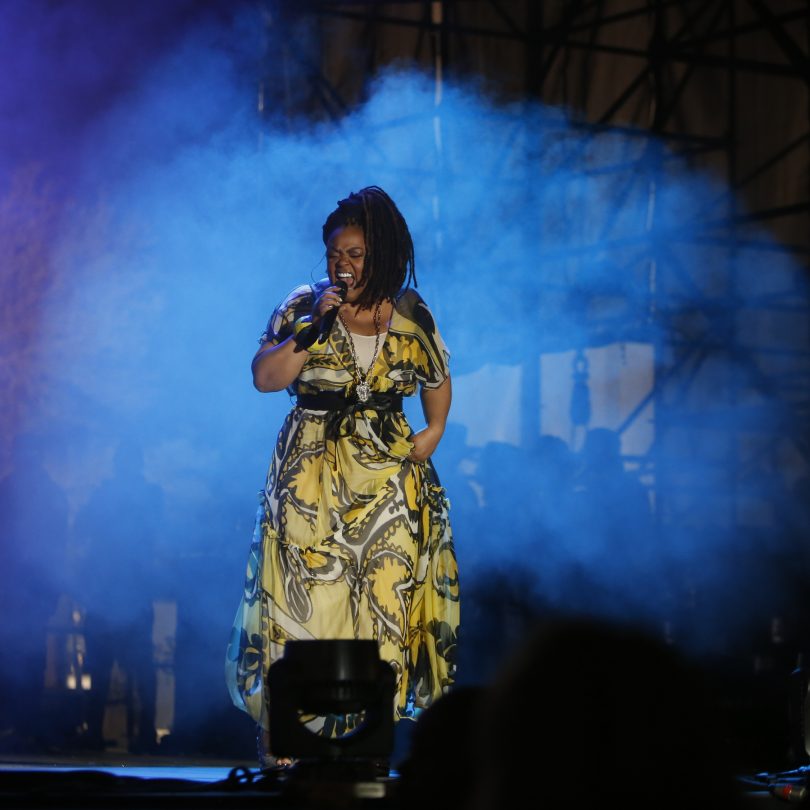 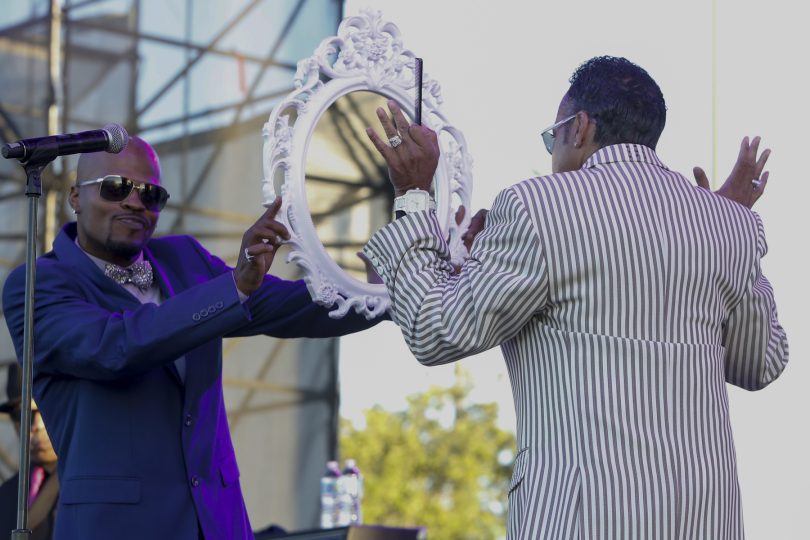 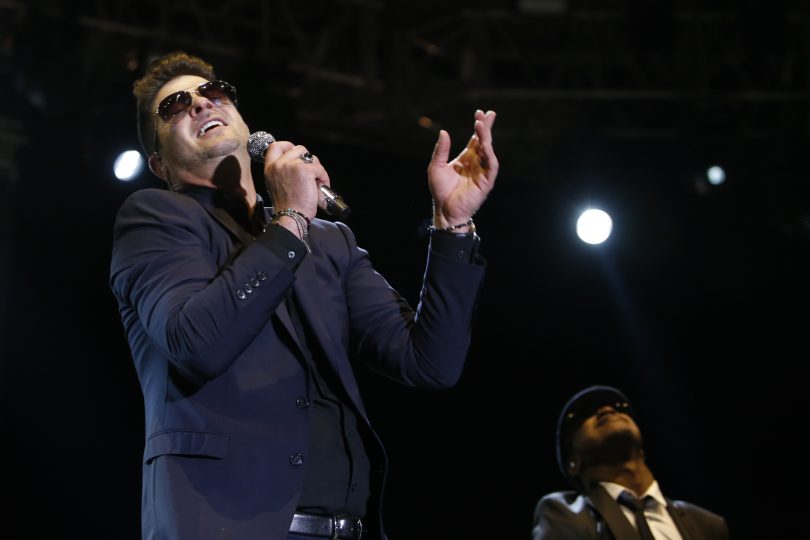 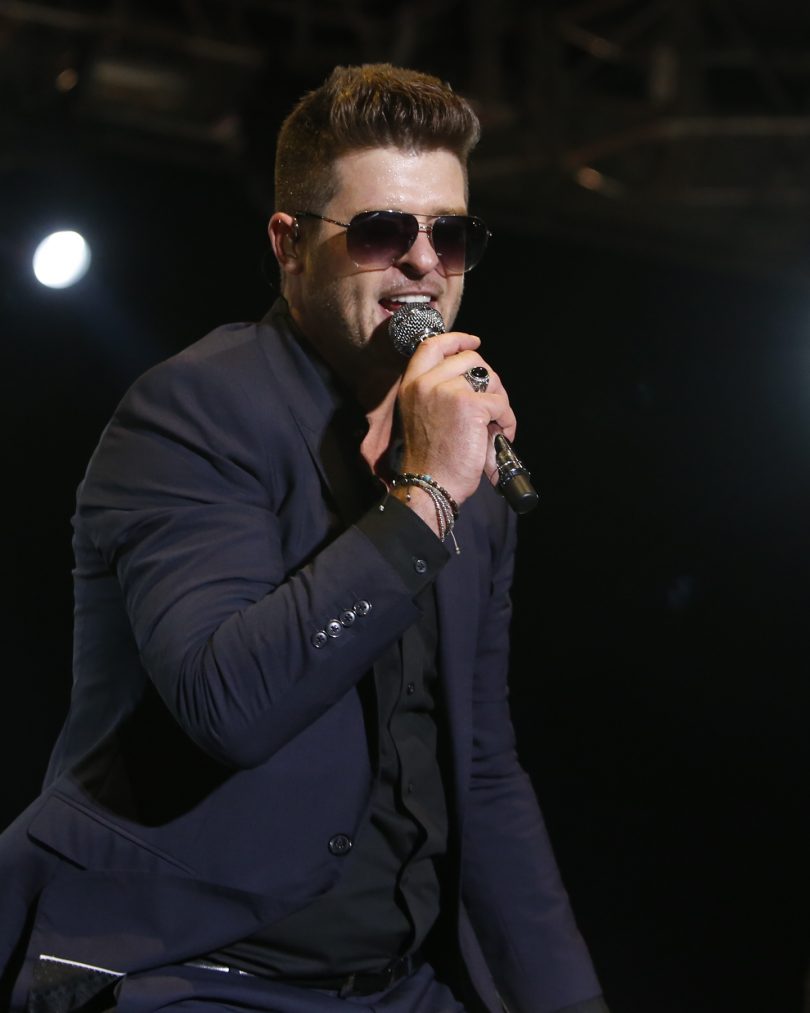 Photos Courtesy of David I. Muir

Each year, the City of Miami Gardens, affectionately known as Carol City continues to deliver a world-class musical experience. Grammy winners and nominees are always scheduled to perform at the annual Jazz in the Gardens festival. This year Common, Jill Scott, LL Cool J, Herbie Hancock, Betty Wright, Smokie Norful and The Roots were a few of the superstars slated to perform at the 12th year of the weekend-long party. Good music, beautiful people, delicious food and thirst quenching libations were all part of Jazz in the Gardens 2017. The picturesque city of Miami made the perfect backdrop for the outdoor event. Almost cloudless skies, bright Florida sunshine and cool breezy nights rounded out the setting for the festivities.

As it quite often happens, shows with a star packed line-up will have a show-stealer. Without a doubt, each day of the festival produced an act that stole the show. Saturday it was South Florida native Ms. Betty Wright. Maybe she wanted to make an emphatic point because this was her first time performing at JIG, or it could be she was just Betty Wright doing what Betty Wright does. Her energy, sizzling hot outfit and strong vocals took my vote as the Saturday afternoon show stealer.

Sunday’s show was not without its own show stopping performance. The Roots put together a set that included funk, jazz, R&B, reggae, rap and African roots music. As they moved from genre to genre, the quality of each song seemed to elevate. The show could have ended after their performance and I would have gone home happy. But of course those who came to see Common, LL Cool J or Andra Day may not have agreed with me.

For music lovers, Jazz in the Garden’s is definitely a bucket list item. Year after year, the city of Miami Gardens presents a line up stacked with Grammy winners and nominees. The quality of the festival rivals any other festival across the country and it attracts an audience from across the United States as well as from international cities. I am already anticipating next year’s lineup. And BTW, a note to city officials. Miami Gardens has a large Caribbean community. Next year it would be great if the line-up included a representative or two from the islands.

If you haven’t already made it, start planning to attend Jazz in the Gardens 2018.