JCA Board Member to be Awarded Jamaica’s National Award 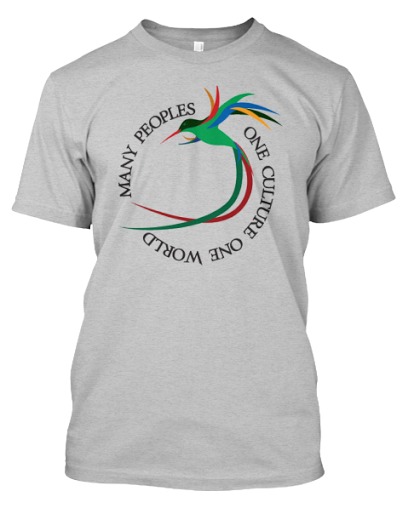 Former Consul General for Southern California and Jamaica Cultural Alliance (JCA) Board Member, Mr. Cleveland Neil, will on October 19th be awarded the Badge of Honour for Meritorious Service (BHM) to Jamaica and the Jamaican Community in Southern California. This award will be presented by the Governor General at a ceremony to be held at Kings House, Kingston, Jamaica.

Mr. Neil held the position of Honorary Consul of Jamaica to Southern California for over three decades, making him the longest serving Jamaican Consul.  In that capacity, Mr. Neil facilitated official state actions on behalf of the Jamaican government and generally acted as a liaison between the government of Jamaica and American regional interests.

During his tenure as Honorary Counsel, Mr. Neil hosted countless dignitaries from various counties, brokered numerous business relationships and created a strong network of colleagues and friends around the globe.  Between 1969 and 2003, Cleveland Neil represented not only the pride of the Jamaican people; with integrity in all of his actions, he also represented their strength and spirit.

In honor of his achievement the Jamaica Cultural Alliance has released a limited edition t-shirt to commemorate this occasion, which reflects the Jamaican spirit and the impact of the Jamaican People – “Many Peoples, One Culture, One World” you can order your t-shirts here: https://goo.gl/uHqSHL