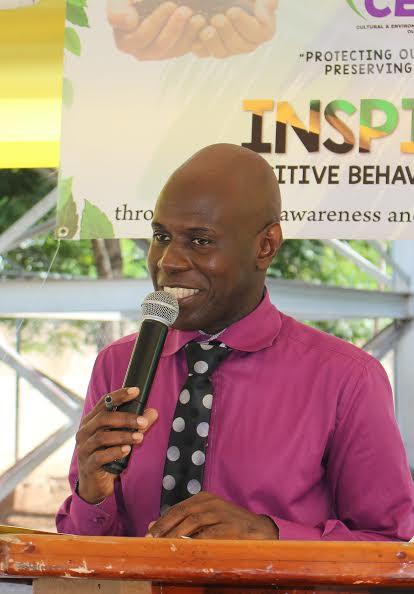 The JCDC Eastern Region which covers the parishes of Kingston & St. Andrew, St. Catherine and St. Thomas will be hosting its second annual Public Forum as a part of its Reggae and Black History Month observance under the 2017 Jamaica Day’s theme “Celebrating Jamaica .. Exploring Jamaica’s Legacy in a Global Context – Marcus Garvey”. This will be held on Wednesday, February 22, 2017 starting at 1:00 p.m. at Liberty Hall, King’s Street, Kingston.

According to David Stephen Reid, JCDC Regional Manager, Eastern Region, “the aim of the Public Forum is to have young people within tertiary institutions discussing cultural relevance issues as we seek to broaden the scope of the Jamaica Cultural Development Commission through dialogues with the youths’.

In keeping with the theme, the presenters for the Forum will include Mr. Steven Golding, President of UNIA-Jamaica, Dr. Clinton Hutton, Lecturer and Black Consciousness Advocate. Dr. Delroy Gordon, Executive Director of the Jamaica Cultural Development Commission and Dr. Soina Roper, Curator of the Liberty Hall Museum will also bring greetings.

The JCDC recognizing the importance of preserving the Jamaican culture and heritage seeks to do so through the establishment of Culture Clubs in schools and other community based organizations across the island. The Culture Club also provide a channel through which the creative talents and skills of the Jamaican people can be identified, developed and promoted, a medium through which the development of the Arts can be sustained, to instill and engender a greater sense of patriotism and civic pride in our youth, to create greater awareness and appreciation for our cultural heritage, to encourage greater use of the Performing and Visual Arts as tools in the education process and to provide a meaningful avenue for young people to have wholesome interaction in a fun way.