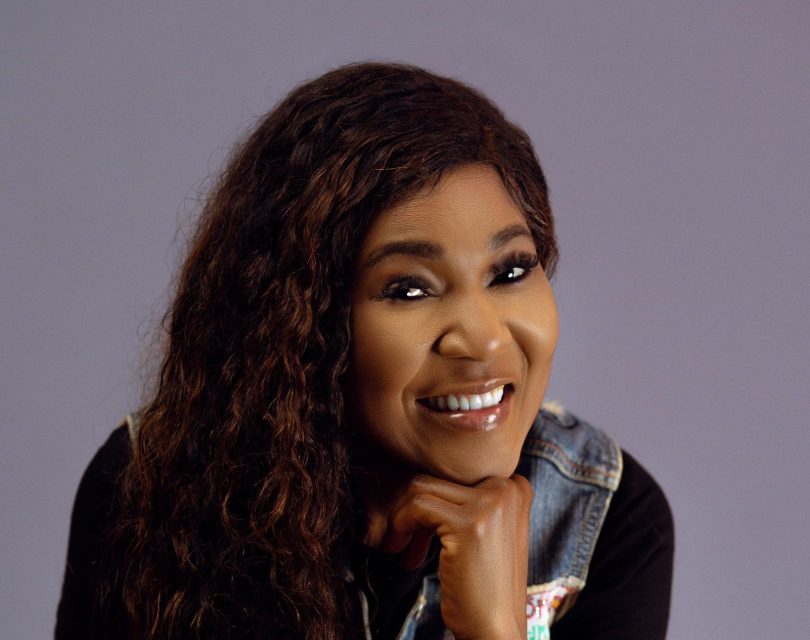 Jenieve Hibbert, the daughter of Grammy Award winning Reggae legend Toots Hibbert, will release her debut solo album, Best Friend For Life on Friday August 26. The official launch for the album- described as a Reggae Gospel release- takes place a day later at a live concert on Saturday August 27 at 7:30pm at The Deeper Life World Outreach Ministries in Valley Stream, New York.

Best Friend For Life is dedicated to Hibbert’s father and marks a new chapter in the career of the born again Christian, whose experience in the music industry spans over thirty years. Mentored by Toots Hibbert himself, she grew up immersed in music and was a foundation member of the group 54-46 along with her sisters Leba and Melanie Hibbert. The group toured the world with the senior Hibbert as his backup vocalists for many years, starting when Jenieve was in her mid teens.

In 1987, Hibbert gave her life to the lord and joined the Life Singers, before ultimately starting a family ministry with her music. Over the course of some twenty five years, she went on to earn several awards including Canada’s Omega Award, the Jamaican JAMI Award for Best Female vocalist of 1990, as well as a Grammy nomination for Best Reggae Album as part of the Toots and The Maytals release, True Love in 2004.

She was working with her father on her current album at the time of his untimely death from covid in 2020, and his loss is deeply felt by her even today. 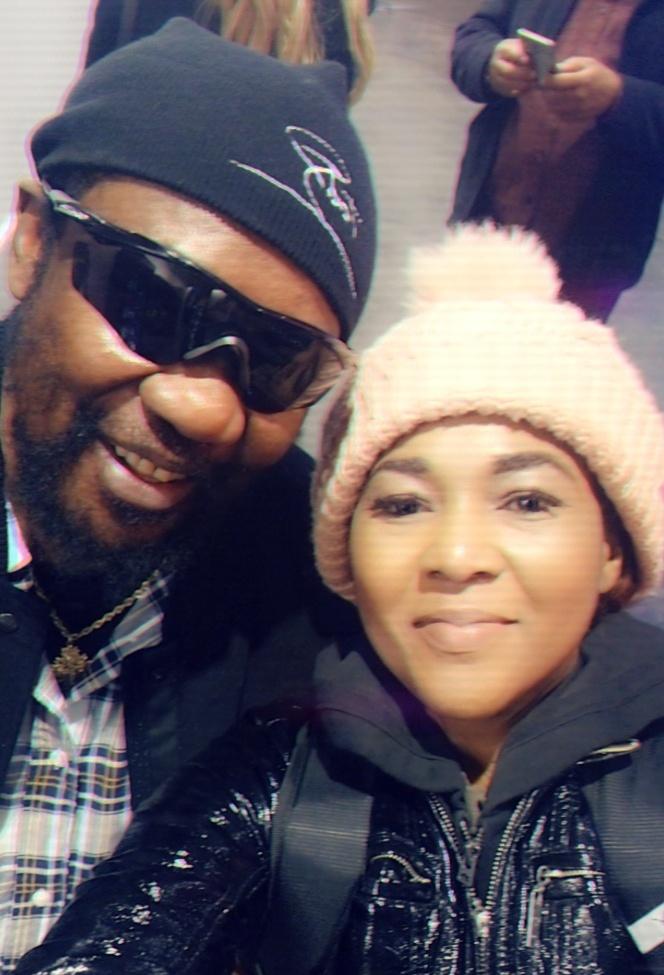 “Daddy’s guidance and influence on me were tremendous,” she recalls, “And just about everything I learned, I learned from him. He was very proud of what I was doing with this first solo album and he was my greatest collaborator in helping me put it together. Losing him in the midst of production was devastating, and for a long time I put the project on hold, uncertain whether or not I would even complete it. But I know that he is with me always and that he would want me to finish what we started. So I pushed ahead and now here I am – truly on my own as a solo artist in a way I have never been before. It is a daunting but exciting time, and I’m definitely ready for this new beginning.”

The inspiration for the album comes from Hibbert’s own very special relationship with God and, like many gospel artists, she uses her music as ministry. According to her, at every point in her life when she has encountered a crisis, she has relied on her faith in and relationship with God to pull her through and as she puts it, “God has never let me down.”

The album itself contains ten tracks, all of which she is very proud. However, she cites the songs Hallelujah, You Are and God Is Good as having special significance because her father worked on those songs just before he passed and therefore “Those three tracks will always have special meaning to me.”

She describes the album as being “Honest, upbeat, inspirational and motivational. It is about my own spiritual journey which I believe is not that different from many others. In these very difficult and trying times, when so much negativity is in the world- war, covid, political strife and so much else- I’m both grateful and enthusiastic to offer up this album as a breath of fresh air. I think it is solid, empowering music that will appeal to a wide audience of all ages, even beyond its reggae gospel genre. It is ‘feel good’ music which we need right now and to which we can all relate.” 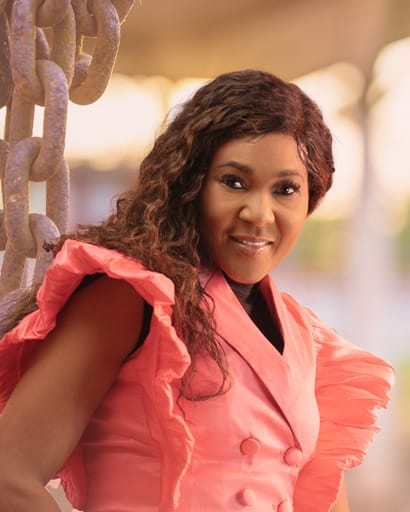 Best Friend For Life is produced by Leighton Murray, with songwriting contributions from himself, Hibbert’s colleague Sheila Green as well as Hibbert herself. The album will be available online on all major platforms on release day, Friday August 26.

The album launch concert on Saturday August 27 is open to the public and will also feature soloist Ryan Berry and the gospel group Driven Praise.

Tickets to the launch concert are $30 and are now available on Eventbrite.