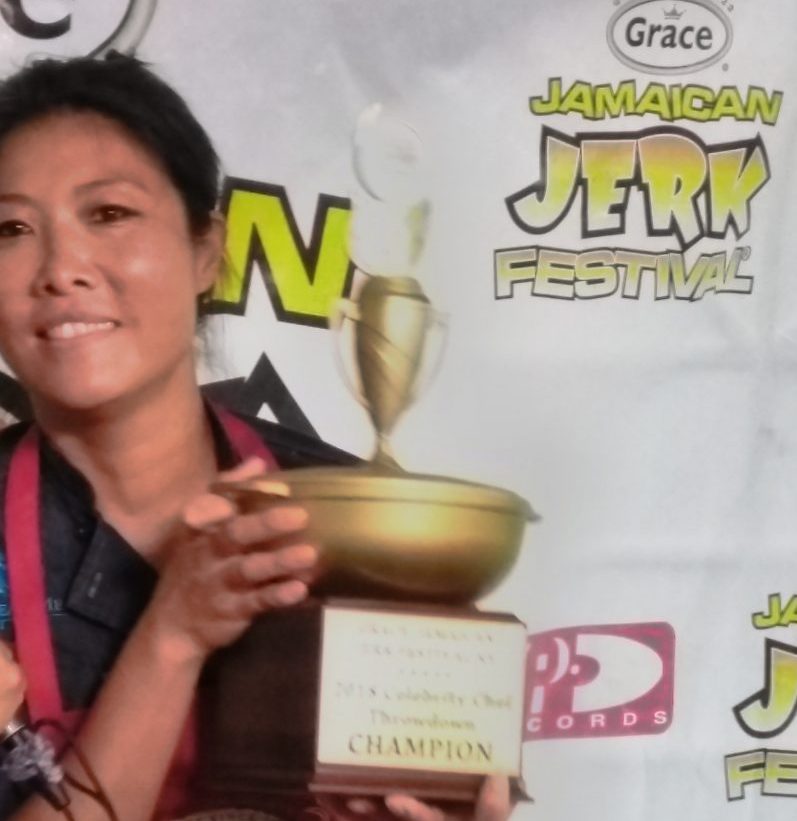 Record crowds filled the park in a carnival-like atmosphere and even intermittent showers did nothing to dispel the feel-good family fun day. Elephant Man showed once again why he is still on top of his game, providing great entertainment, at one point climbing on top of sound boxes to exhort the crowd to not be swayed by the rain and for a while the crowds heeded his hilarious commentary ‘not to let the rain rob them of their money’s worth’, but alas, with Monsoon type rain and heavy winds, those brave patrons who danced and sang along in the rain had to cede to the wild weather as a mass exodus took place. Despite the rain at the end of the evening, an enjoyable time was had by all. 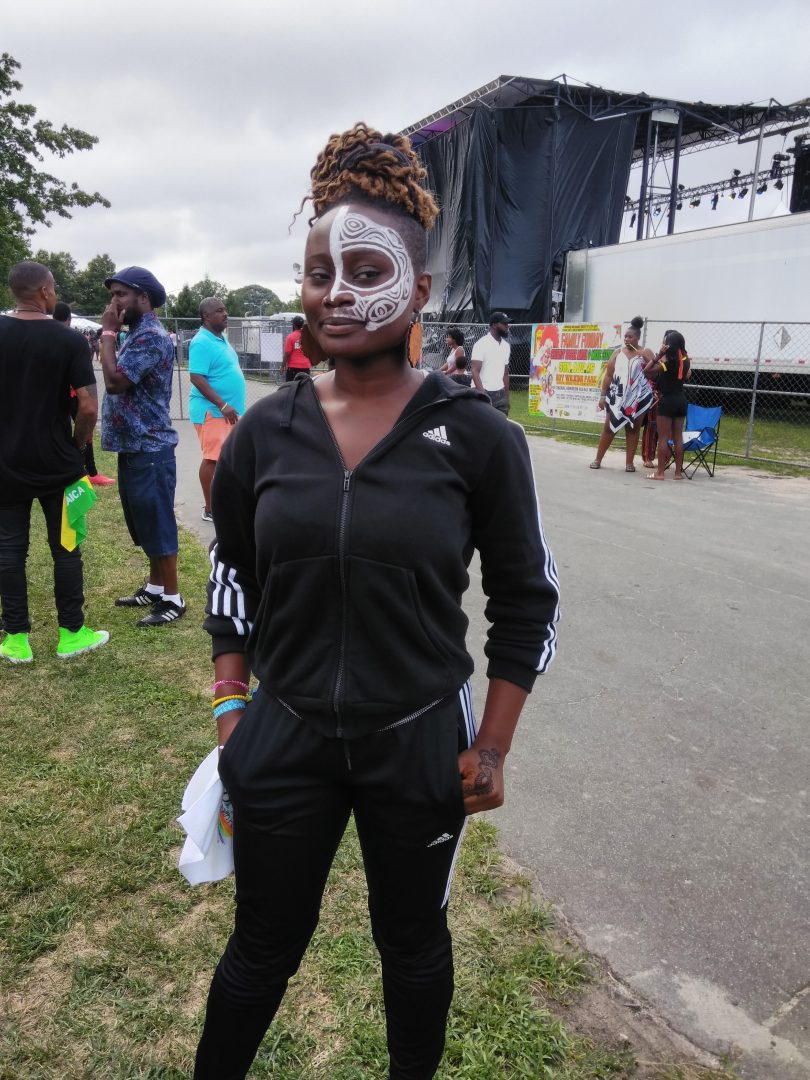 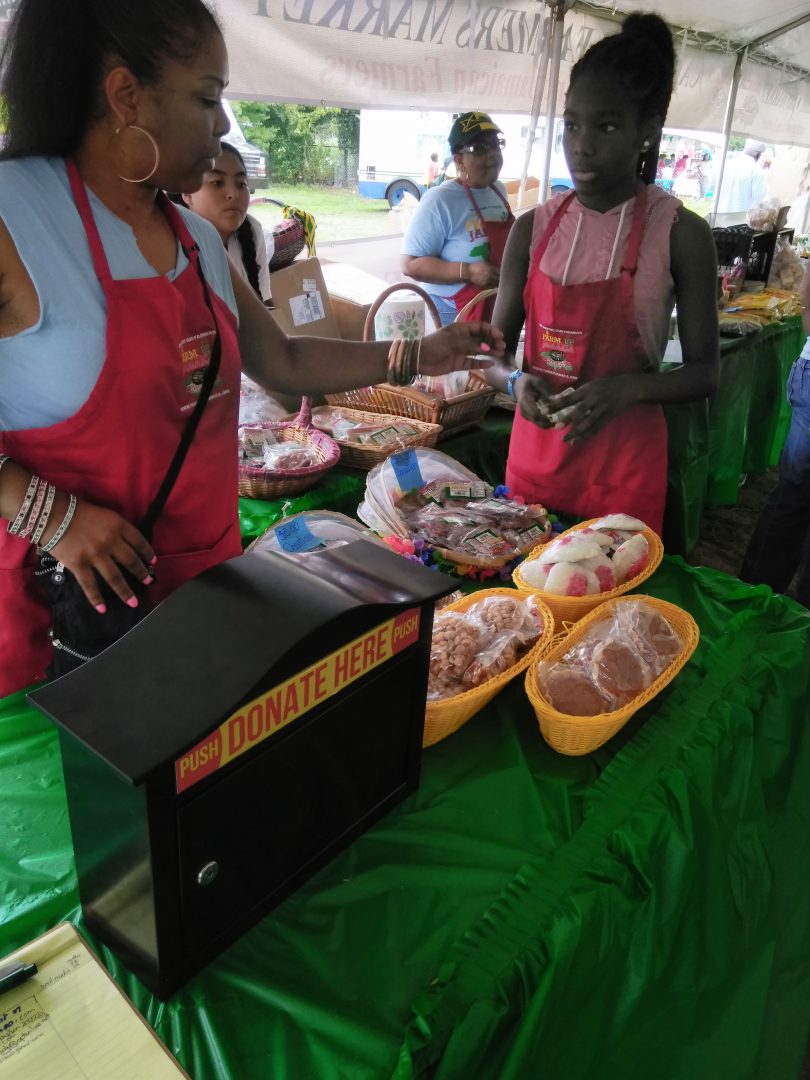 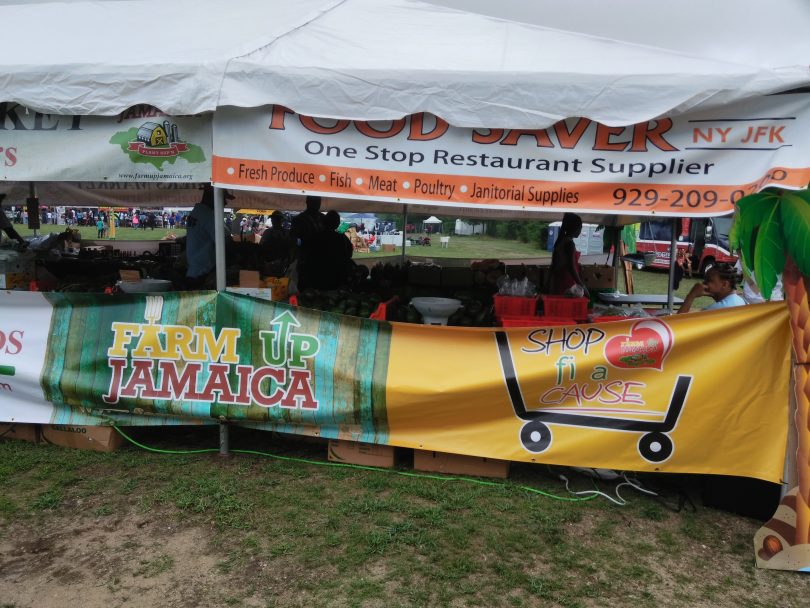 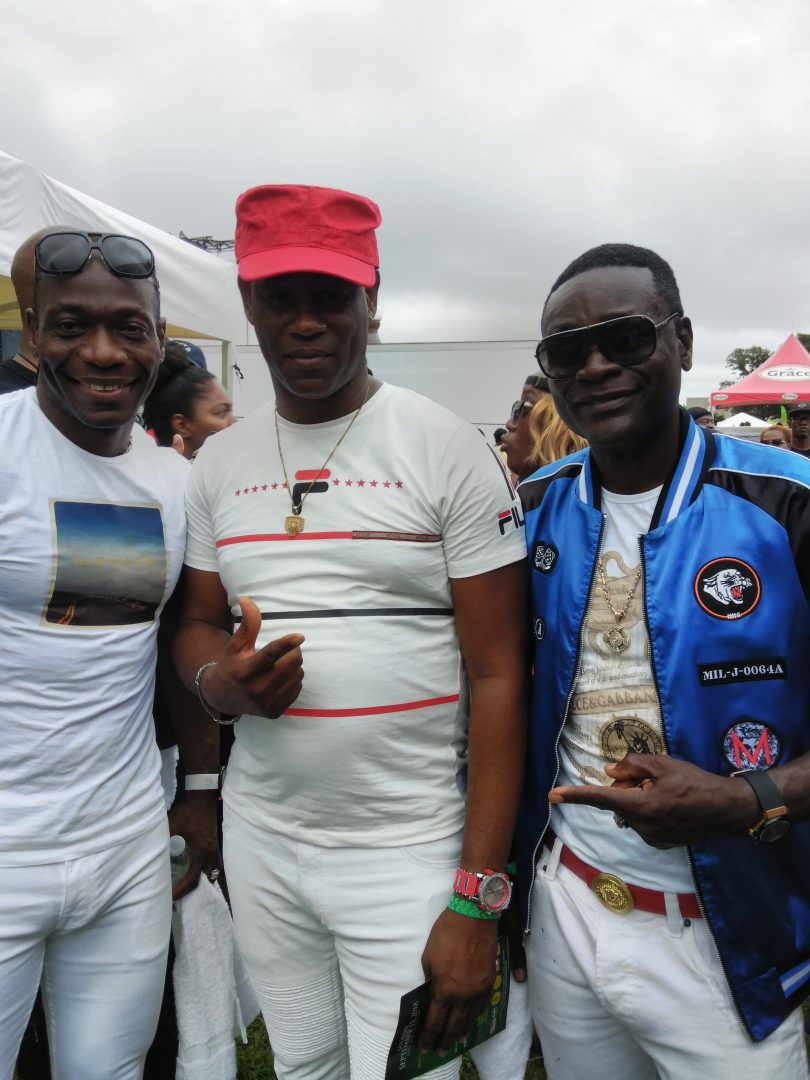