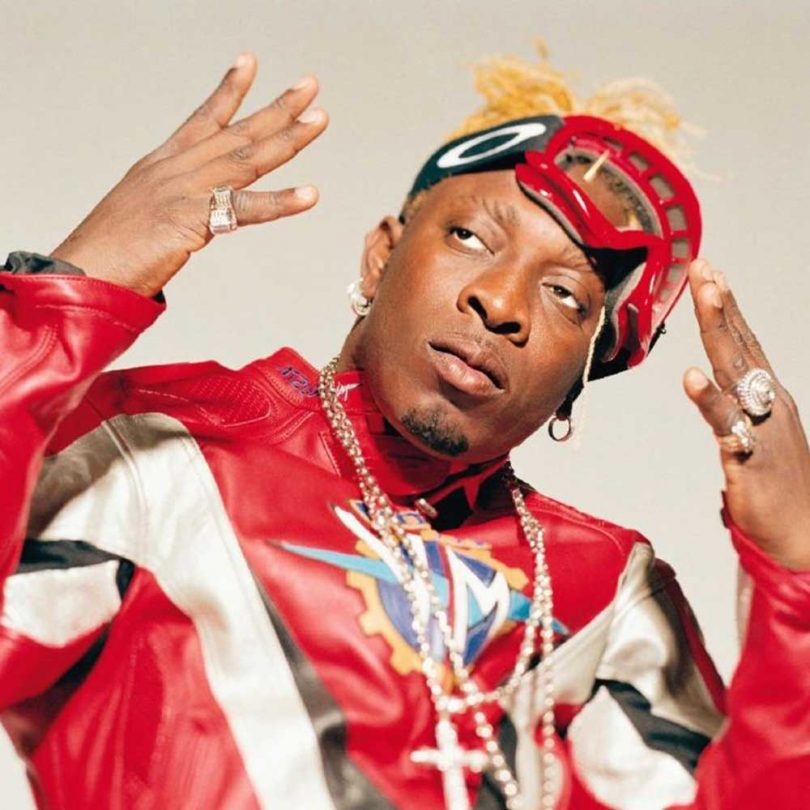 Oneal Bryan, well-known by his stage name Elephant Man, is a Jamaican dancehall musician and recording artist. Elephant Man has primarily worked in the music industry as a singer and DJ. Over the course of his career, he has produced music that has spanned in various genres including dancehall, comedy rap, reggae fusion, and dirty rap. He has also worked with labels such as Bad Boy/Atlantic, Greensleeves, and VP and has associated acts with Major Lazer, Scare Dem Crew, Kat DeLuna, The Alliance, and Diplo.

Starting his career in 1997 in Kingston Jamaica, Elephant Man was a member of the band Scare Dem Crew but later parted ways to pursue his solo career. He is easily recognized due to his fashion and style statements such as his yellow and orange hair, his stage performances, his low-key voice, his funny antics including running, jumping, and even climbing on monitors and stage props during his live performances. He was internationally recognized after he signed a deal with Puma in 2004 when he appeared for the company in their commercial campaign for Olympics singing his single “All Out”. Here are my picks of “Top 10 Elephant Man Songs”. 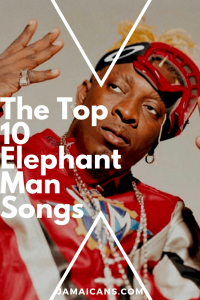