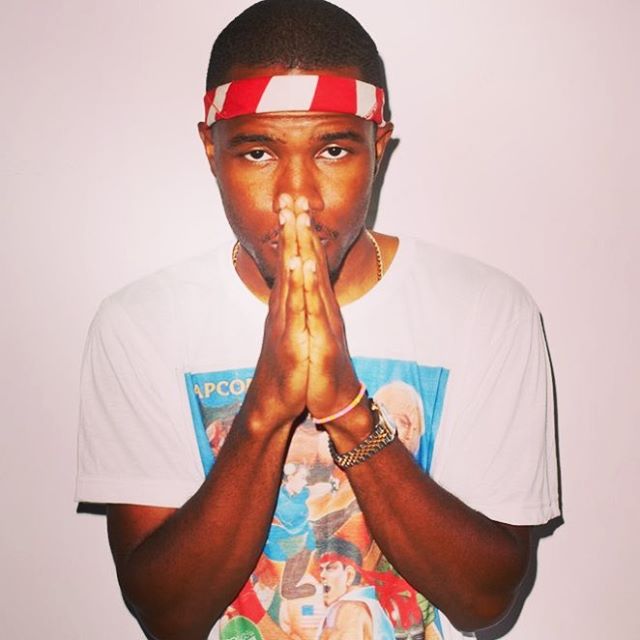 John Clayton Mayer, American singer/songwriter and Frank Ocean’s sometime collaborator, is calling Ocean’s new music “future reggae” and “space reggae.” In response to a question posed to him during an Instagram livestream session, Mayor said his favorite Frank Ocean song was “Sweet Life” and then went on to give his insight into Ocean’s new songs. Ocean has explored avant-garde approaches to music in the past, but according to Mayer, he has surpassed himself. Mayer revealed on Instagram that Ocean was working on the new music, which he heard while “hanging out” with the singer. The two have collaborated in the past. Mayer played guitar on Ocean’s “Channel Orange,” while Ocean sang on Mayer’s “Paradise Valley” in 2013.