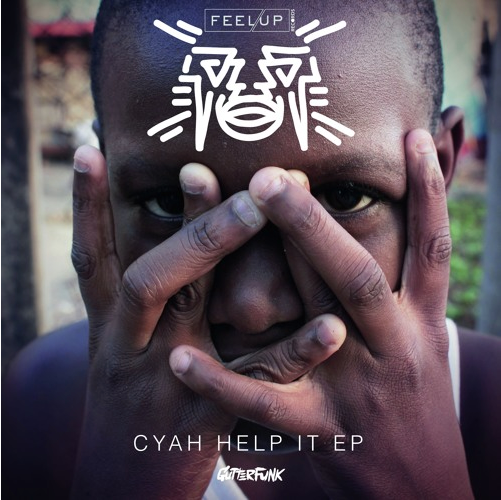 Jus Now – the alliance of two music fanatics previously separated by 4,500 miles – was brought together by a shared love of bass, rum and parties. The bi-product of their connection is a brand new EP Cyah Help It, releasing October 23rd, 2015 via Feel Up Records (the label co-owned by Jillionaire of Major Lazer).

Jus Now is the musical bond between UK-based drum and bass producer Sam Interface and Trinidadian producer and percussionist Keshav (aka Laza Beam), who met in Bristol in 2010. Together, they offer an exhilarating fusion of vibrant island beats with the bottom-heavy sound of the British Underground.

Throughout the 5-song EP, Jus Now continues to bridge this musical gap – whether it is revamping soca artist Olatunji’s T&T carnival hit “Bam Bam” into a dancefloor banger for the masses on “Badder Than,” mixing reggae one-drop and electronic rhythms on “Culture” featuring Coreysan or channeling 2016 Trinidad Carnival vibes with fresh futuristic beats on “Wave Something” featuring the island’s own Bunji Garlin and Kerwin Prescott.

Cyah Help It, which follows their debut 2013 EP One Time, will surely raise the bar for cross-genre innovation and tear up the dance from London to Port-of-Spain and everywhere in between.