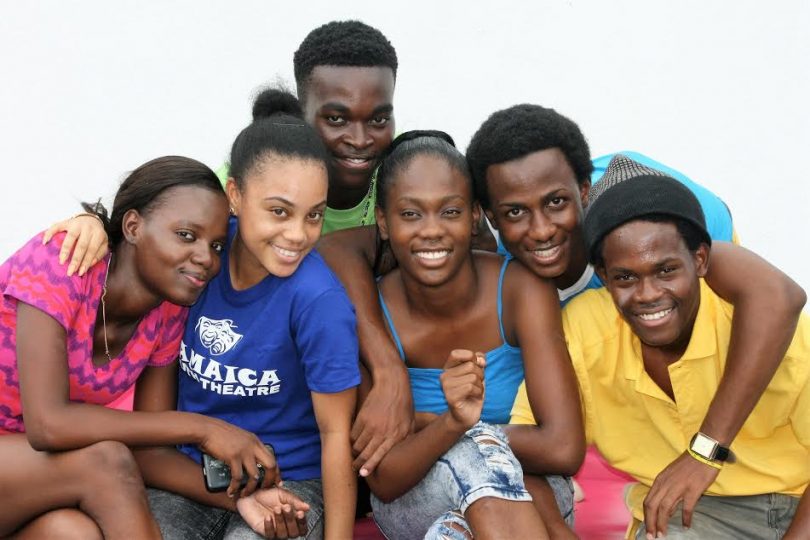 The videos are uploaded on the group’s social media platforms of Facebook and Youtube on the first of each month.   Episode 1 “Close Call” which was launched on August 1, has already garnered a whopping 27,000 views on Facebook alone.  The current episode (September) “Fitting in” looks at peer pressure amongst male teenagers in Jamaica.

According to youth writer/director Danar Royal, “Over the years, JYT has developed its own style of edgy Youtube videos tackling socio-cultural issues with themes such as gender based violence, HIV/AIDS, cyber bullying, and abuse of children.  It is out of this interest and experience that we have decided to create the series #AfterFridayz.”

Founded in 2004, Jamaica Youth Theatre (JYT) comprises of young thespians from across the island each with a passion for theatre.  Members are recruited from the annual Secondary Schools’ Drama Festival.

Royal who is the writer of the current episode, “Fitting in” spoke of the creative process for the new series: “We met as a group to identify relevant youth issues and discussed appropriate solutions, then we assigned writers, directors and crew to the project.”