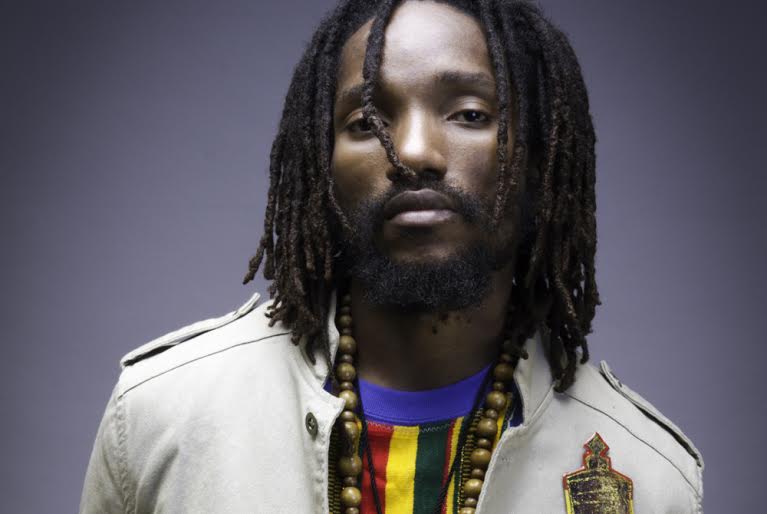 Roots-rock reggae singer Kabaka Pyramid, one of the stand out performers at this year’s reggae Reggae Sumfest and Jah Bouks who shot to fame with his reggae anthem “Call Angola” in 2013 are confirmed participants at the third annual Jamaica Music Conference 2015 which takes place at the University of the West Indies, Nonook and Haile Selassie 1 High School on November 20- 22. Bouks will perform at the Welcome Reception on November 20 while Kabaka Pyramid will be a Panelist at the three day conference.

The conference will be a springboard for panel discussions on a number of hot button topics, issues and challenges relating to reggae across the Jamaican Diaspora and will celebrate the many successes that the reggae music industry has enjoyed over the past year.

Some of the highlights of the conference are as relevant as they are fascinating: the 360 deal and the latest trends in entertainment law, the role of education in creating music professionals, the challenges of attracting sponsorship dollars for events, promoting reggae events in the United States, the role of the Edna Manley Mission 2015, the importance of high school music programs, and the women of the Jamaican music industry. 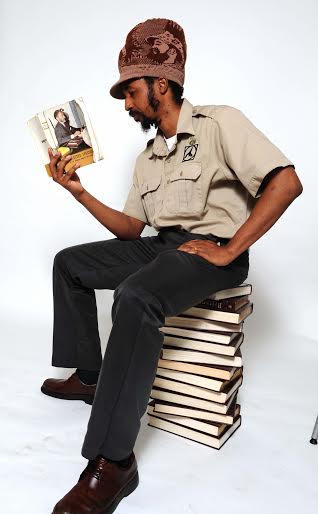