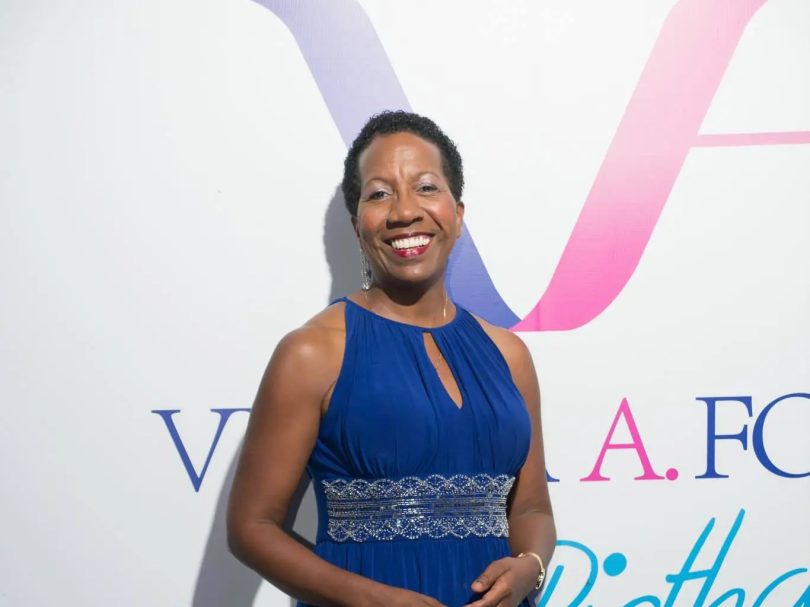 A concert under the patronage of Consul General to Miami, Oliver Mair, will be held next month in Florida to honour the late Jamaican songbird Karen Smith who died last year September from cancer.

Mr. Mair said he is delighted to be amongst a diverse group of musicians who are giving their time, energy and support to this worthy cause as he reflected on Karen Smith’s legacy.

“I don’t think anyone would disagree with me that Karen was an extraordinary talent, possessed with a mellifluous voice. She was always congenial and what better way to enshrine her memory than to stage this concert with this group of musicians to include her daughter”, Mr. Mair said. 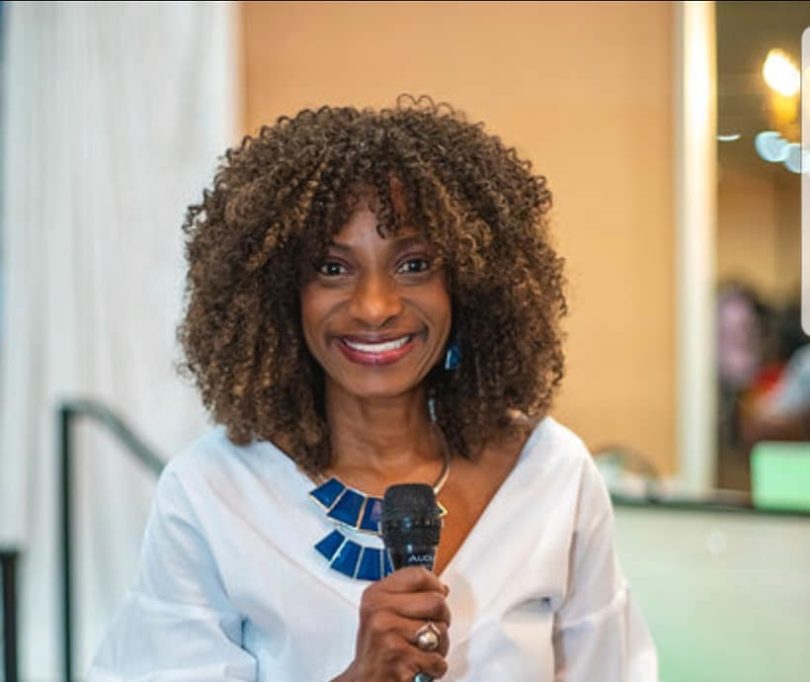 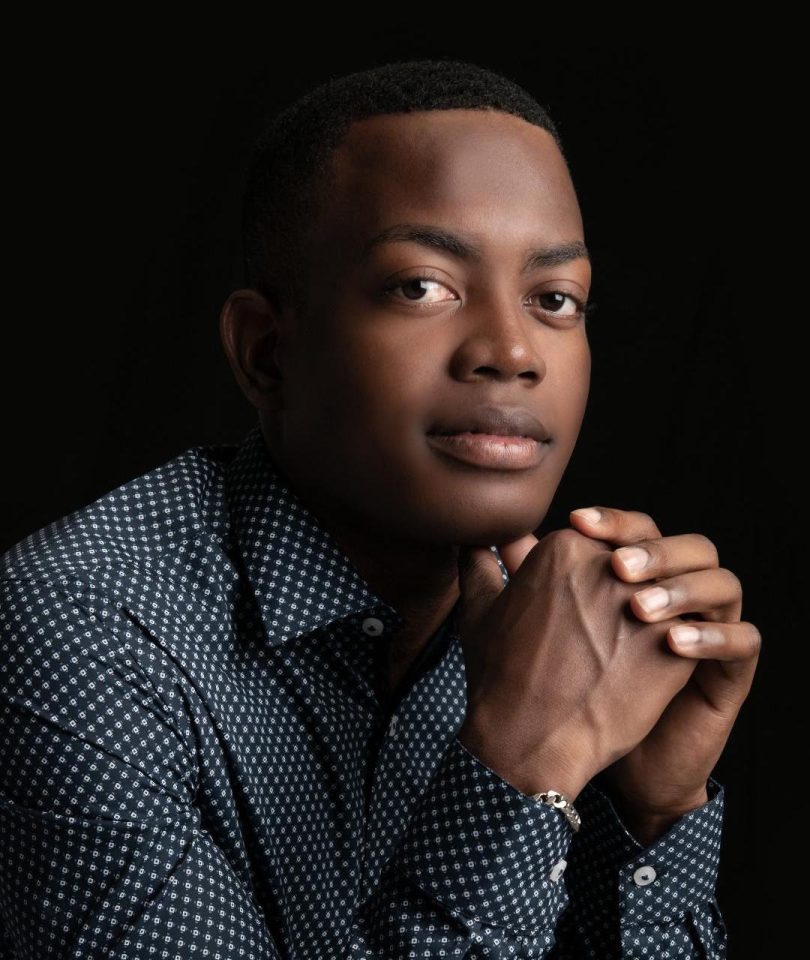 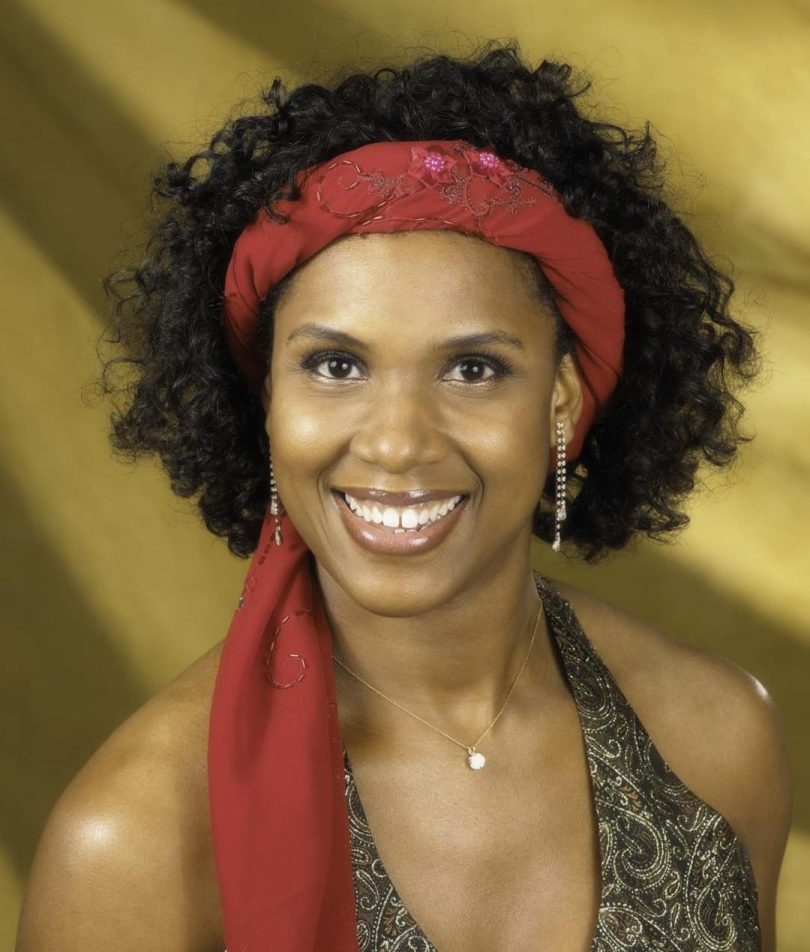 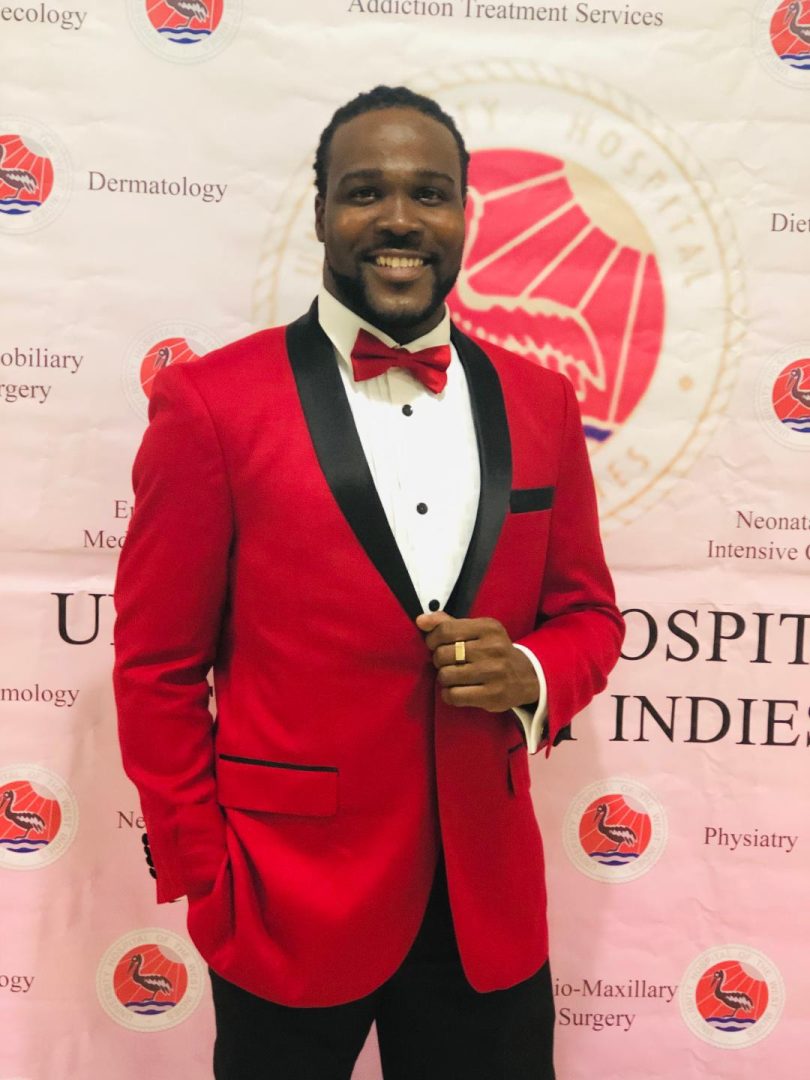 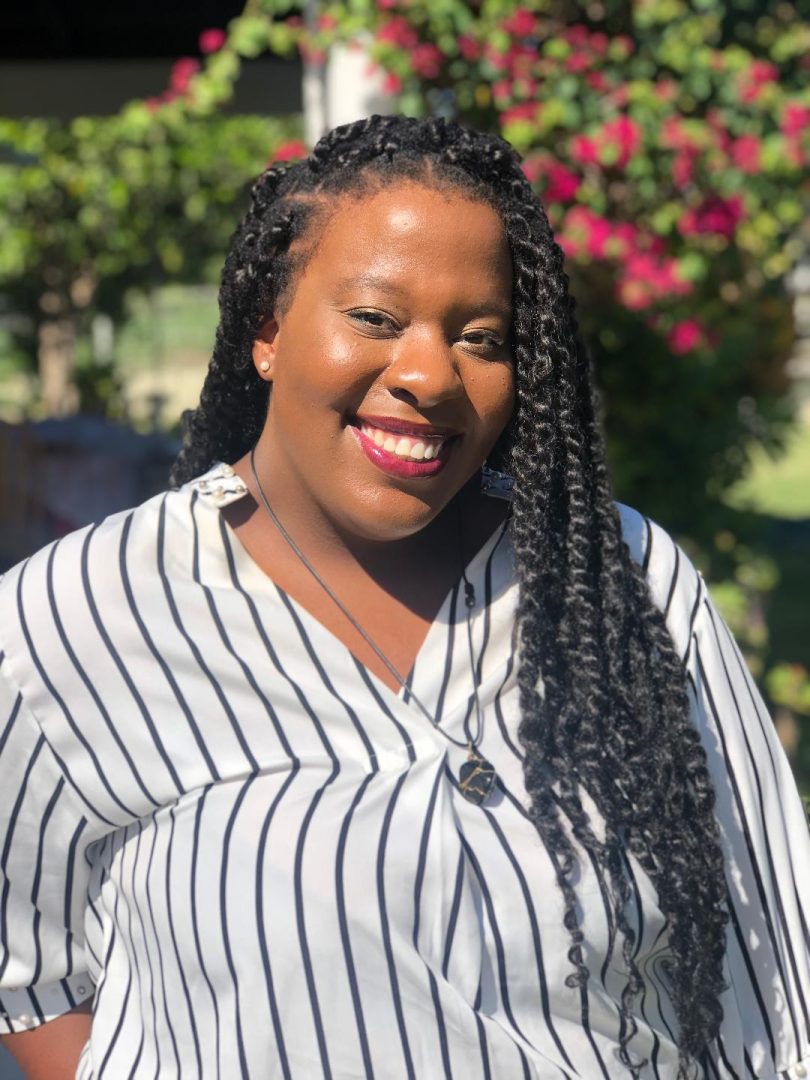 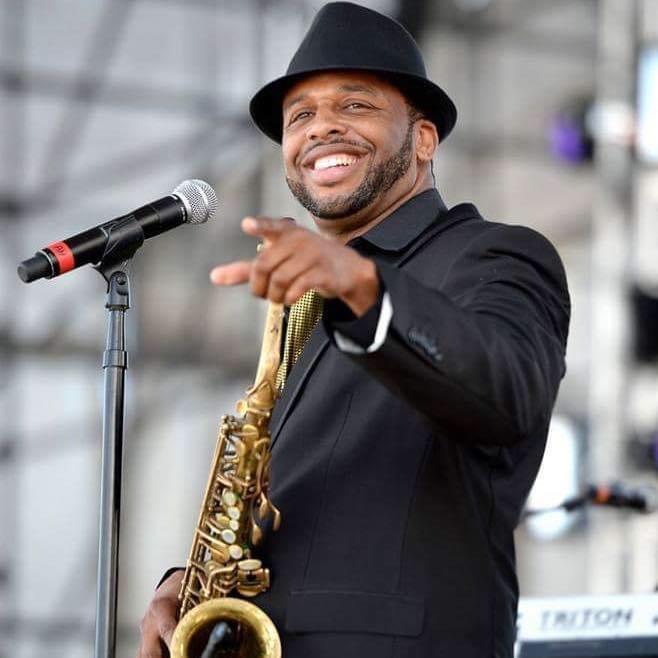 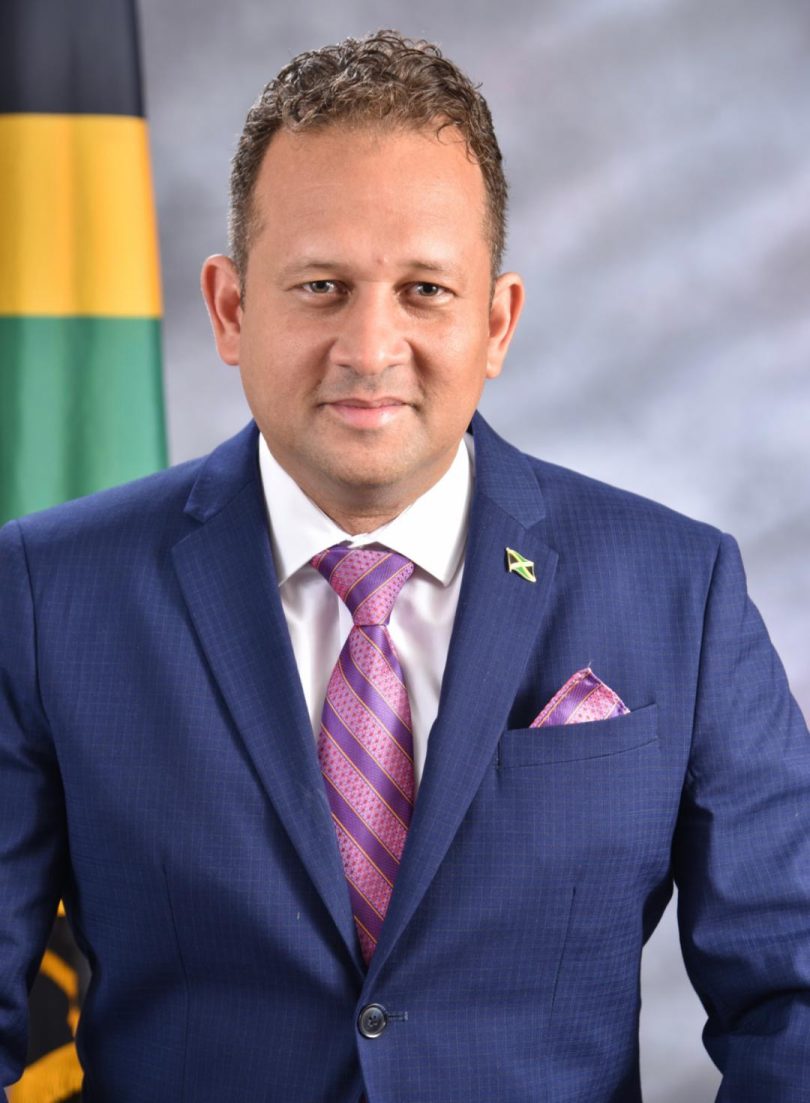 Rose, who is well known in the hotel circuit, said he is excited to remind people of Karen Smith’s legacy. He explained that she was instrumental in introducing many talented Jamaican musicians to the world stage.

“Karen had been a part of the annual event bringing up Jamaican entertainers. She had always been the star of this event and we want to honour her by keeping that aspect. Many people came just to see her,” Rose said.

The emcee for the event is Sophia Nicholson.

Meanwhile, the proceeds from the concert will be donated to the Howard Thurman Center for Empowerment and Learning, which is an outreach arm of the Holy Family Episcopal Church.

The Howard Thurman Center is committed to empowering people of all ages through programmes that seek to develop them physically, mentally, and spiritually.

Tickets for the concert will be available at the church and online at www.eventbrite.com