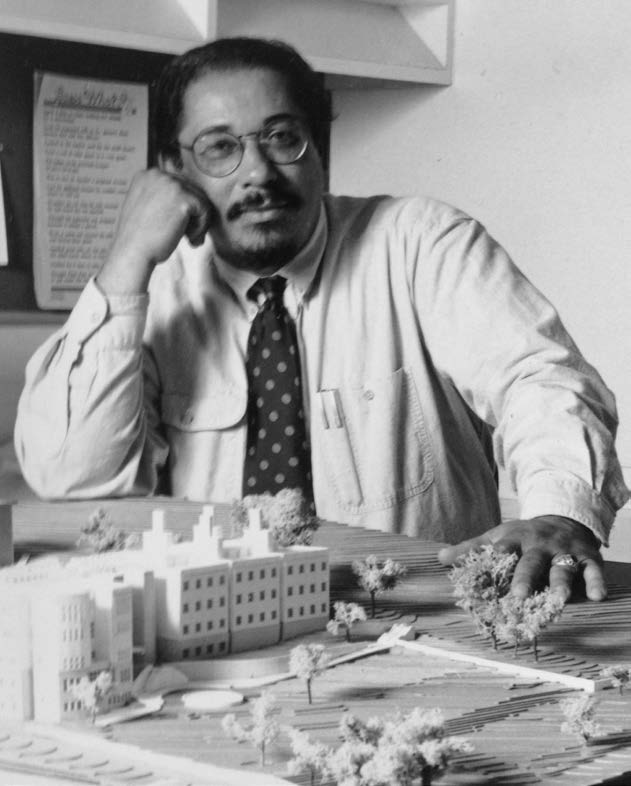 Jamaican, Karl Thorne, president of Karl Thorne Associates, Inc., a successful minority-owned architectural firm in Florida, has been honored with the Lifetime Achievement Award from the University of Florida. Thorne was born in May Pen and was a student at Clarendon College but left Jamaica in 1977 when the island was experiencing a period of political violence. Upon moving to Florida, he was selected from among 39 other applicants for a job at Giller & Giller Inc. in Miami Beach, but he was interested in teaching architecture as well as making his living in the profession. ,He ultimately served as a professor in the University of Florida’s School of Architecture. He received a BA from the University of Illinois and a Master of Architecture degree from the University of Pennsylvania. Thorne also worked in the office Alfred Easton Poor, an American architect who was involved in numerous federal project in New York City and Washington, D.C. He worked with Jamaica’s Urban Development Corporation as senior architect and planner upon returning to the island in 1972. He partnered with Wilson Chong and designed the Post and Telegraph office building in Kingston. He founded his own firm in Florida in 1980. The firm focuses on educational architecture and has designed projects like the George C Kirkpatrick, Jr Criminal Justice Training Center at Santa Fe College in Gainesville and the Frederick Humphries Science and Research Center at Florida A&M University in Tallahassee. The firm also designed the new School of Journalism & Graphic Communications and a museum addition to the Carnegie Library at Florida A&M. Among the firm’s numerous design awards are the 988 Excellence in Architecture Award from the North Florida Chapter of the American Institute of Architecture, this for the ‘Pheo’ Medical Center in Jacksonville; the 1991 Excellence in Architecture Award from the National Organization of Minority Architects for the Coleman Library addition and renovation at Florida A&M; and most recently a 2002 AIA Florida Unbuilt Design Award for the Conservancy. Thorne was national treasurer of the National Organization of Minority Architects, and vice-president of the Florida chapter of the American Institute of Architects (AIA), among other prestigious positions. In 2008, Thorne was in Jamaica for the Jamaican Institute of Architects Awards for Excellence. The president of the organization at the time was Christopher Whyms-Stone, who had been one of Thorne’s students at the University of Florida.