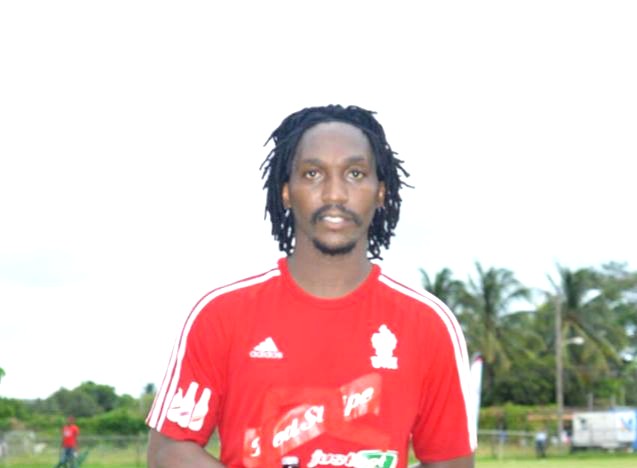 On February 18, 1988, Keammar Rudolph Daley, Jamaican national footballer currently with the UWI FC, was born in Kingston, Jamaica. In 2007, Daley was a member of the U-20 National team at the CONCACAF finals. The same year he had a great performance at the Pan American Games in Rio de Janeiro. The four goals he made brought a silver medal for Jamaica. Daley appeared for the U-23 team of Jamaica in 2007 at the Olympic quarterfinal match in Haiti.

Daley had 12 goals in the 2008-2009 Digicel Premier League season, which resulted in his winning the title of Junior Player of the Season award for the league. In 2009-2010’s DPL, Daley first signed with Tivoli Gardens Football Club, on loan for one season, but the transfer was made permanent. He scored 10 goals for Tivoli Gardens as of April 2010, and in 2011, led the team to its fifth Premier League title.