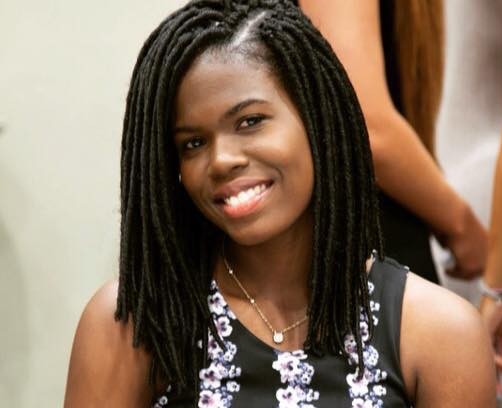 Khadija “Bunny” Shaw of Spanish Town and star striker of Jamaica’s Reggae Girlz soccer team, has been named Offensive Player of the Year for 2018 by the SEC. Shaw, a senior at the University of Tennessee (UT), was also one of five players from the Tennessee Volunteers to earn All-SEC honors. In addition, Shaw was named First Team All-SEC and is the second athlete from Tennessee in history to receive the league’s title of Offensive Player of the Year. Previously, Lady Volunteer Kylee Rossi receive the honor in 2006-2007, in back-to-back seasons.

Shaw shares her playing season between the Tennessee Volunteers and the Reggae Girlz. She led the Lady Vols by achieving ten goals during their regular season. Shaw’s eight goals and two assists resulted in a combined 18 points to lead all players in the SEC. She achieved a hat trick at Kentucky, a goal and two assists at Texas A&M, and golden goals in at-home games against LSU and Missouri. She led the conference by attaining a-goal-a-game in 2018, raising the average to 1.14 in league play. She had five SEC game-winners, a total more than twice as great as any other player in the conference.

In a 2017 interview, Shaw described how personal tragedy motivated her to leave Jamaica, using soccer as the means to get away from an environment in which she lost three brothers to murder and experienced the deaths and disability of several cousins.

Shaw’s size, physicality, and talent for “reading” the game allowed her to represent Jamaica in every age group of the national tame, including three teams simultaneously – U-15, U-17 and U-20 – when she was just 14 years of age. Before becoming a Lady Vol, Shaw attended Navarro College in Texas and Eastern Florida State College.

She was discovered by Brian Pensky, coach at UT, while she was playing for Eastern Florida. He was impressed with Shaw’s “terrific athleticism” and her “high soccer IQ.” Her 3.8 GPA in communications also told Pensky that she was capable of succeeding despite a tough life.