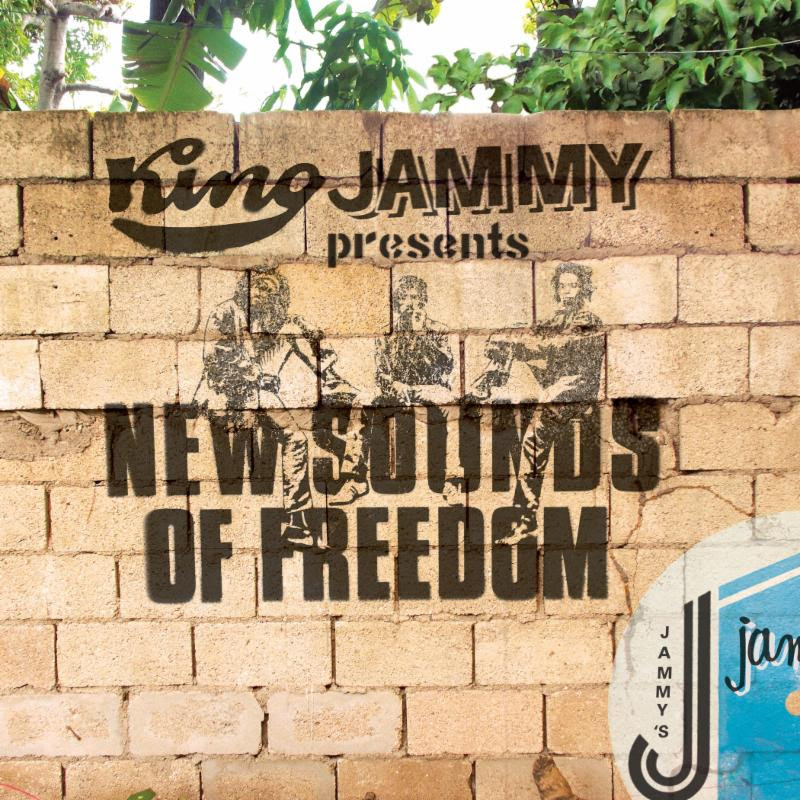 King Jammy is one of reggae’s most prolific talents, whose career spans a half-century. Almost 40 years since the original sessions, King Jammy revisits the seminal album that launched his career as a producer.

New Sounds of Freedom is a re-working of the 1977 Black Uhuru classic Love Crisis featuring an array of contemporary vocal talents. The 10-track set blends the original audio with new lyrics that add a contemporary relevance and underscore the timeless quality of the originals. Each song is revamped with new lyrics from artists including Alborosie, Chronixx, Dre Island, Gentleman, Kabaka Pyramid and U Roy.

“I wanted to enhance these songs but give them the vintage feel,” says King Jammyof the set. “I have great adoration and respect for this album and want it to live on with reggae music fans.”