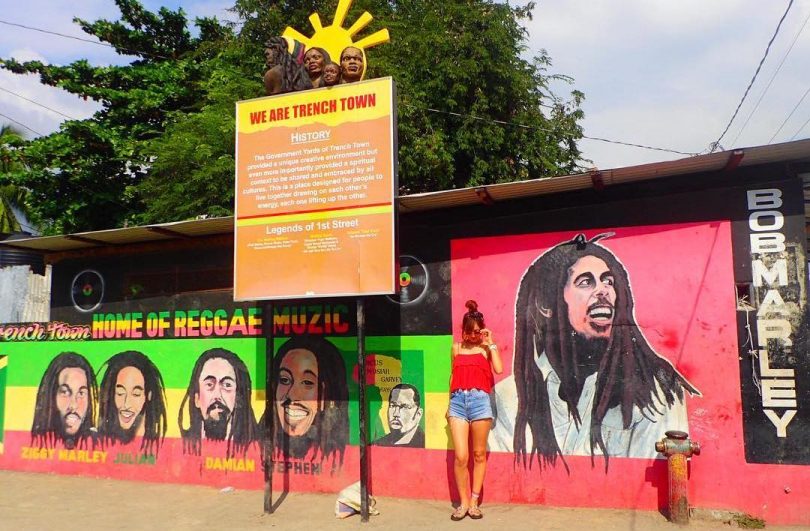 In the March 2019 edition of Delta Airlines Sky Magazine, Kingston, Jamaica, is featured on a list of the top 20 cities that music lovers must visit. According to the article, Kingston is definitely “on the high end” of per-capita music exports in the world and cites the likes of Bob Marley, Grace Jones, Lee “Scratch” Perry, Desmond Dekker, and Harry Belafonte as legendary music innovators who have lived and worked in the city and gone on to have exemplary international careers bringing the genres of reggae, ska, dub, rocksteady, and dancehall to the world. Kingston’s Trench Town Culture Yard is the first urban location to be named a National Heritage site as it is considered the birthplace of reggae. The restored buildings at the Yard offer a depiction of what life was like during Bob Marley’s time and the Bob Marley Museum displays his home and studio.

There are other attractions that illuminate the fact that Jamaica has given birth to eight musical genres. Kingston is also the location of the Peter Tosh Museum, which had its official opening in November 2016 and is dedicated to one of the country’s most creative musicians and songwriters. The museum highlights his work and the influence he had on the spread of reggae throughout the world. Informative Kingston Reggae Tours are organized by Beat ‘n’ Track Productions and run by music industry veteran Andrea Lewis. The complexities of the Jamaican music history are unraveled at the Jamaica Music Museum, which offers an overview of the way the island’s music is linked to its struggle for independence and social change. For visitors looking for live music, the Kingston Dub Club is recommended. The venue offers Jamaica sound-system-style productions by several different deejays and emcees. The Delta magazine also featured the cities of London, Seattle, Berlin, Seoul, Austin, Buenas Aries, Detroit, and Nashville, among others.