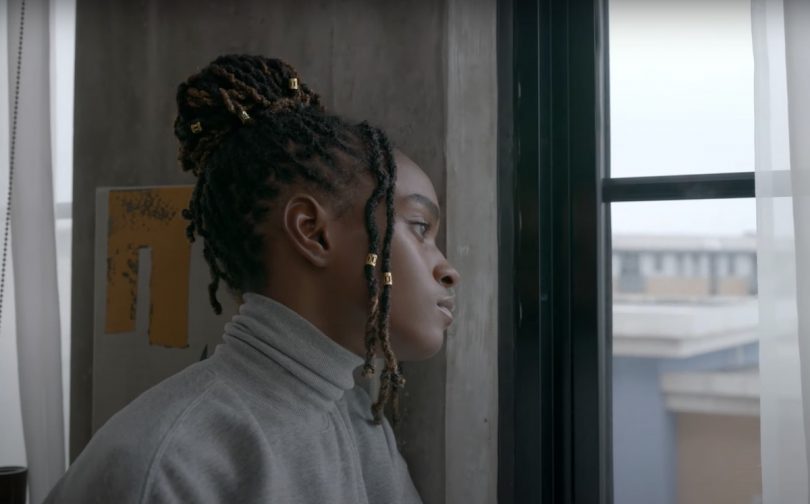 Gaining her third major endorsement deal, Jamaican reggae artist Koffee, 20, is the new lead in the holiday campaign of the fashion brand H&M. The first official campaign commercial was released on December 2, 2020, and it features Koffee reciting a poem for a minute and a half as visuals are shown. The H&M’s holiday campaign with its “Bring on the Future” theme is meant to encourage people to look forward and leave the chaotic period of 2020 behind.

Koffee, who launched her debut album in 2019, has been described an exciting and globally focused young artist known for her positive messaging. Her work continually supports the need to be grateful and to do the right thing. Born and raised near Kingston, Jamaica, she has never been focused on fame and became involved in the music industry by coincidence when she accidentally auditioned for a talent competition at her school and won it. She considers success to be more sustainable than merely money, fans, and awards.

She has regularly stated that she wants to use her music to make the world a better place. She believes that life is “worth listening to” and she communicates these ideas through her lyrics. Even in the song “Lockdown,” which was written during some gloomy days, contains positivity and good vibes. Koffee said that she wrote it to express how she felt being in lockdown, noting that quarantine has been a fruitful time for her as it allowed her to spent time with her family and focus on her music instead of being on tour. The young artist cites her mother as her main role model and inspiration, saying that she has taught her the right things and fostered the right qualities in her. “I am a strong and trustworthy person thanks to her,” Koffee said.

Koffee also believes that fashion can be a source of inspiration, and she is intrigued by it. She has started to explore the possibilities of fashion and wants to try many things as she perceives fashion to be an important type of expression for an artist.

In discussing the H&M holiday campaign, Koffee said her favorite part of it was the new year’s poem, adding that the poem is very simple but it is usually the simple things in life that are “the most real.” She went on to say that she would like to see a world in which all people look out for each other rather than seek individual success. She hopes the world of the future will be more connected and empathetic.

Watch the H&M video ad campaign and read Koffee’s narration of the poem.

Instill the urgency to mend
The planet and what else is wrecked
Let things we wasted resurrect
Here’s to forever, not the end

Come out, let out the love within
Call in equality for all
Let the voice of justice call
Let’s love, let loose, let it begin

Explore, galore, ignite, have fun
Let out the free expression
Self-love, in repossession
Pick up your heart, let go and run

Bring on the night, bring everyone
Come rays of light across the sky
The year is fading, say goodbye
The future world has just begun