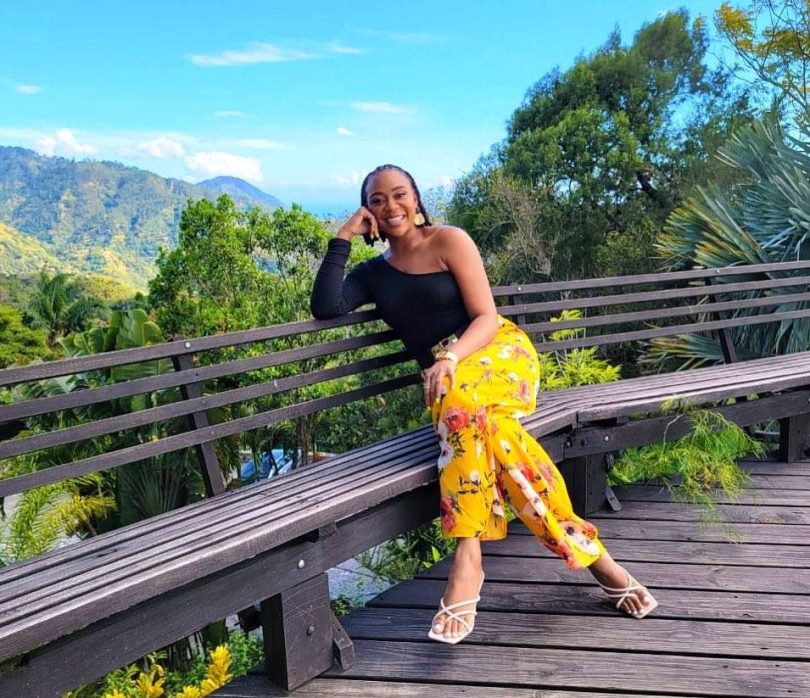 Author, entrepreneur, brand strategist, and public speaker Krystal Tomlinson, 31, is the first Jamaican to be named to 2022’s “125 Most Influential World Leaders” list compiled by the business magazine, Success. To mark its 125th anniversary, Success magazine asked its readers around the globe to nominate individuals who have made positive and long-lasting changes in their lives. The results were published in the magazine’s February 15, 2022, article titled “Introducing the SUCCESS 125.”

Describing Tomlinson’s accomplishments, the Success article praised her roles as executive director of the Success Farm Life Academy; founder of “Teens on Purpose,” a nonprofit mentorship program; and leader of an online public speaking program that has served nearly 1,000 Jamaican students in the past year. The article also described Tomlinson as “The Fear Killer.”

She is well-known in Jamaica’s political sphere where she is linked to the People’s National Party and to youth advocacy. She hosts “Nyammings,” a globally syndicated television program that showcases Jamaica’s cooking style, and “Good Gas Mondays,” an Apple podcast. She has been a featured guest on programs that include “All Angles” as well as at numerous conferences. She has also served as CEO of the Center for Self Management. 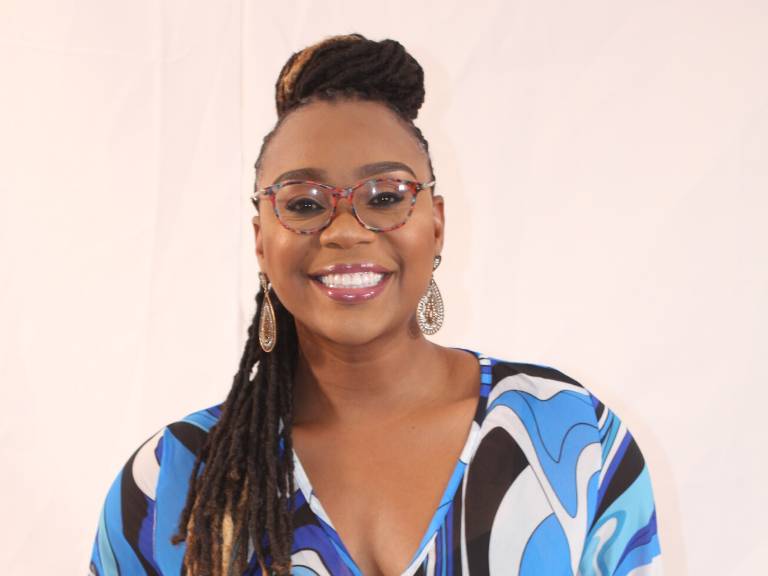 Tomlinson is a former Ms. Jamaica Festival Queen and the National Youth Ambassador for Vision 200 Jamaica. In addition to serving as managing director for Success Farm Life Academy and coaching “Teens on Purpose,” Tomlinson has won the World Universities Debate Championships three times and is the first woman in the Caribbean region to rank as the top public speaker in the world by the Championships organization. She currently heads an immersive online program for public speaking that has gained the participation of thousands of students in motivational training sessions.

She is the author of the 2018 book, “Kill Fear: The Art of Courageous Living,” and has been certified in “Reputation Management in a Digital World” by Curtin University in Australia. She also holds a certification in “The Science of Happiness” from the University of California, Berkeley and has a BS degree in political science, international relations, and African Diaspora studies from the University of the West Indies, Mona.

On March 15, 2022, Krystal Tomlinson told her 292,000 followers on Instagram that it took her a month to process the fact that she was named to the list, She said it was humbling to join figures such as American actor Will Smith and Nigerian author Luvvie Ajayi Jones, who also made the list. A former president of Jamaica’s People’s National Party Youth Organization (PNPYO), Tomlinson wrote, “Today, I officially remove that veil of denial that had me in disbelief. From a nominee to a finalist, to making the @successmagazine list of 125 Most Influential Leaders To Know in 2022 – I am still a little stunned and ALOT grateful. I was notified 1 month ago and it took me that long to process what had actually happened.”