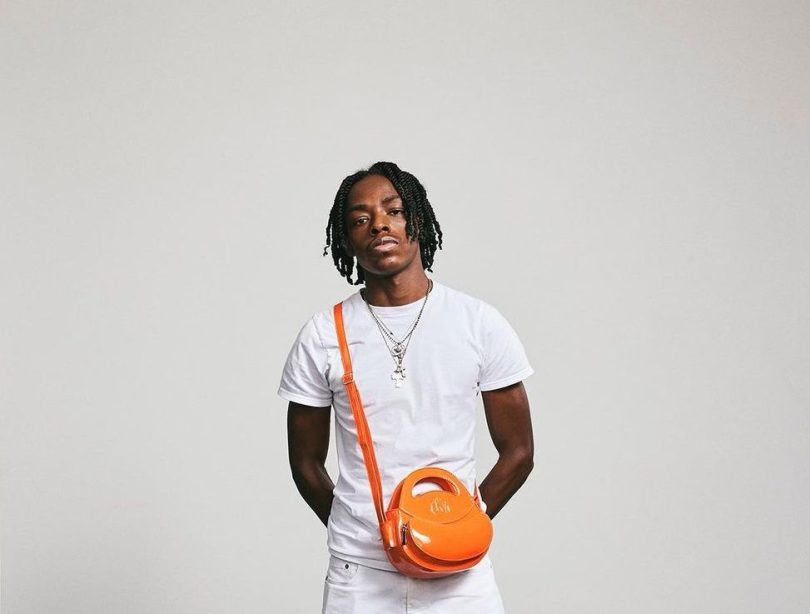 The Ova Bag by Jamaican American designer Antoine Manning is part of a feature in the Los Angeles Times Image Issue 12, an exploration of fashion and beauty as a reflection of the spiritual energy of the city. The Ova Bag from Manning’s Homage Year has been described as “almost elemental” as it is a sturdy bag designed to connect wearers with their place in the natural environment. Manning, 23, is a rising star in the fashion industry’s Black Renaissance and believes he is paving the way for future Black designers who will continue to make more groundbreaking advancements.

Antoine Manning’s fashion career began in 2014 when he was 16. He responded to the tragic murder of his father by creating his brand, Homage Year, when he realized that life was too short to follow someone else’s dreams and not take risks. Manning told an interviewer from nylon.com that his family and church inspired his love of fashion, remembering how his home was full of “Christian and godly people” who looked “super dapper” and who always “dressed super clean but they still popped out. 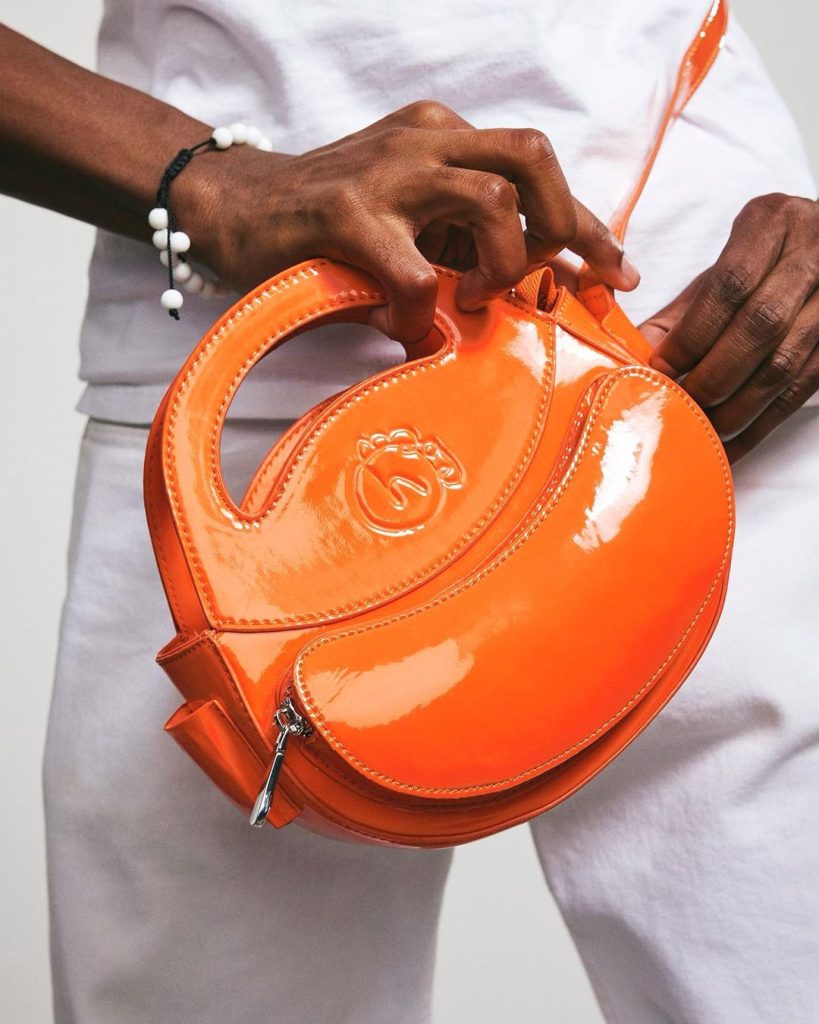 Since he launched Homage Year, Manning gets his inspiration from other designers, including Nigo, a pioneer in streetwear, and Edvin Thompson of Theophilio, along with Genesis, the first book of the Bible. He seeks to create emotional designs from a “blank slate,” which is how he believes God created the Earth.

His Homage Year “Ova” Manifestation Bag is an egg-shaped fashion accessory made of vegan leather. Since he first introduced the design at the Black Fashion Fair in 2021, it rapidly became one of the most desired handbags of the year, going viral online and adding to the range of other popular bags from Black designers such as Telfar Clemens, Brandon Blackwood, and Raul Lopez. Manning’s bag comes in various colors, each of which has a special meaning: blue represents intuition, pink means passion, yellow stands for protection, brown for solidarity, red for control, purple for abundance, orange for growth, and green for tranquility. 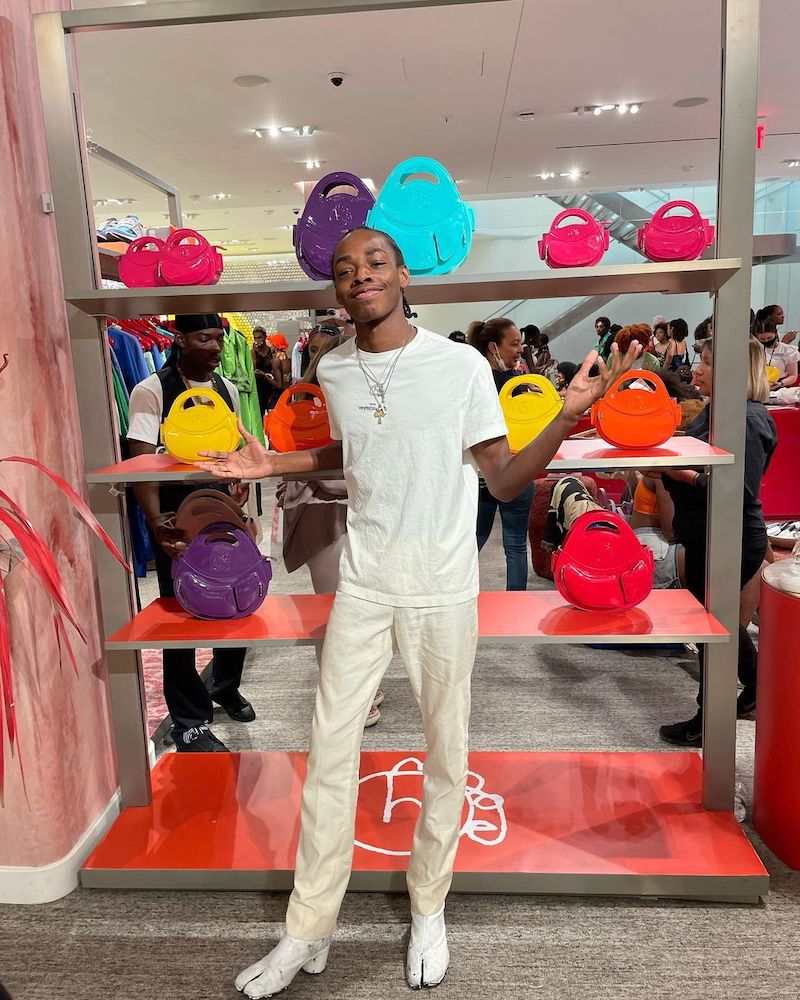 The motto of Homage Year is “Good quality, bad company,” meaning that Manning wants it to be more than a brand. He is interested in building community and maintaining longevity during a period when micro-trends rule online and in shopping carts.