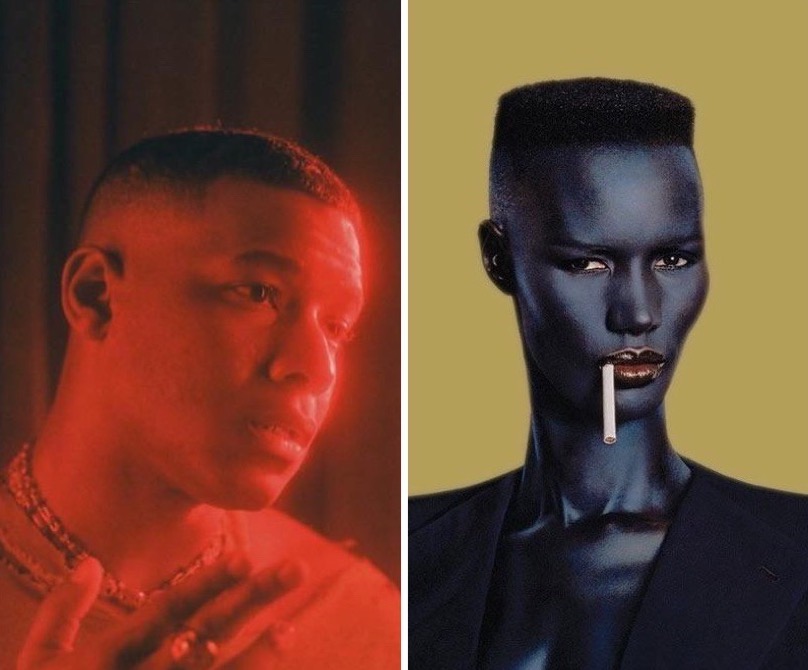 Superstar recording star Beyonce released her seventh studio album, “Renaissance,” on July 29, 2022, on her Parkwood Entertainment label and Columbia Records. The album includes 16 tracks and collaborations with two Jamaican artists: the iconic Grace Jones and Tyshane “Beam” Thompson, son of Papa San, a veteran dancehall gospel deejay. Grace Jones is featured along with the Nigerian singer Tems on the track “Move,” and “Beam” features on “Energy.”

“Renaissance,” which was recorded during the COVID-19 pandemic, has been in production for nearly three years. In a press release received by Observer Online, Beyonce’s publicist Yvette Noel-Schure reported that Beyonce said the pandemic gave her “a place to dream and to find escape during a scary time for the world.” The singer added that it was her intention to “create a safe place,” one that would be judgment-free and free of “perfectionism and overthinking.” The press release also quoted Beyonce as describing the creation of the album as “a beautiful journey of exploration.”

Model, singer, and actress Grace Jones was born in Spanish Town, Jamaica, in 1948. She began a modeling career in New York, then worked in Paris for top fashion houses including Yves St. Laurent and photographers like Helmut Newton and Guy Bourdin. She became famous for her unique androgynous appearance. She launched a music career in 1977, signing with Island Records, and became a well-known figure in the Studio 54 disco scene in New York City. She moved into New Wave in the 1980s and was a frequent collaborator with Jamaican musicians Sly & Robbie. Her recordings made the Top 40 on the UK Singles Chart and she was nominated for a Grammy for Best Video Album in 1982. She made several independent and mainstream films in the 1980s and 1990s. Jones was ranked Number 82 on the 100 Greatest Women of Rock and Roll by VH1 in 1999. She has been cited as an inspiration by Annie Lennox, Lady Gaga, Rihanna, Solange, Lorde, and others. She was tanked the 40th Greatest Dance Club Artist of All Time by Billboard in 2016.

The Jamaican-American rap artist, singer, songwriter, and producer Tyshane Thompson, better known as Beam – an acronym of “Be Everything And More” – was born in St. Andrew Parish, Jamaica, in 1995. He is the son of Papa San, a dancehall and gospel reggae singer. He released his first studio album, “Alien,” in 2022. The album features his collaborations with his father, Justin Bieber, and Jorja Smith, among others. He started producing at the age of ten and first gained public notice when he produced tracks for Andy Mineo in 2011. He and Matt Massaro formed 808 & Elite and released “Me Monster” featuring Andy Mineo in 2012. Also in 2012, he received critical praise when he and ThalnnaCircle produced the song “Violence” by Lecrae. He has produced for artists including 2 Chainz, Yo Gotti, G-Eazy, Xavier Omär, and Asaiah Ziv, both as an independent producer and as part of 808 & Elite.

Beyonce has collaborated with Jamaican artists before. In 2014, Mr. Vegas, the Jamaican dancehall artist, features in a remix of the “Standing in the Sun” single, which was included on Beyonce’s box set “Beyonce: Platinum Edition.” The dancehall track “Pon De Floor” by Major Lazer and featuring Vybz Kartel was sampled in “Run the World (Girls)” on Beyonce’s fourth studio album entitled “4.” The single went certified Gold in the United States and Platinum in the United Kingdom.