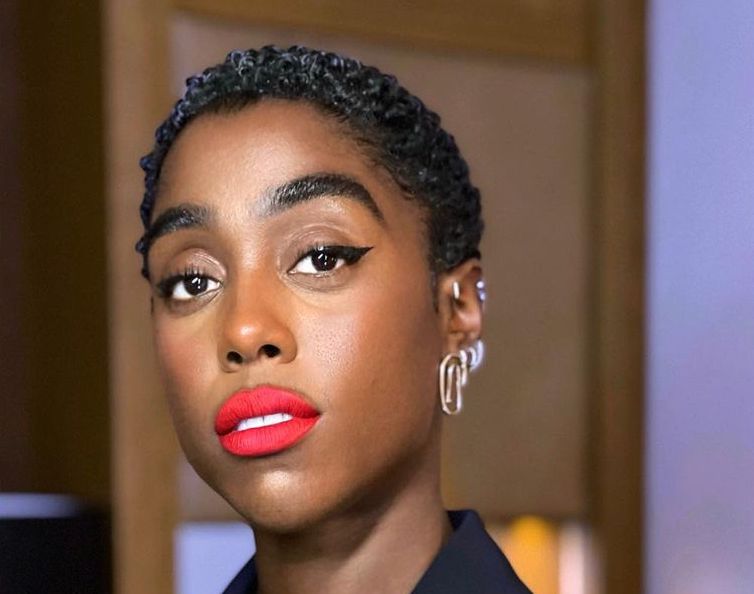 The British Jamaican actress Lashana Lynch, 34, the first Black woman to play Agent 007 in the history of the James Bond film franchise, gave thanks to her Jamaican parents during the speech in which she accepted the “Rising Star” award at the 75th British Academy Film Awards (BAFTA) ceremony on March 13, 2022. Lynch was the center of intense international attention in 2021 when she played the role of “Nomi” in the 25th James Bond film “No Time to Die.” Parts of the James Bond film were shot in Jamaica, which is cited as the origin of the original James Bond character as Ian Fleming, his creator, authored all the James Bond books in Goldeneye, his winter home on the Caribbean island.

Lynch took the opportunity to thank her parents while accepting the award from Lady Gaga and Bukky Bakray, the previous winner of the “Rising Star” award. Lynch described her Jamaican parents as “very supportive” and shared that their parents had come to the United Kingdom from Jamaica as part of the Windrush Generation. She also expressed gratitude for the “working-class foundation” that taught her about failure. The actress’s mother was among those in the BAFTA audience.

“I have very supportive parents whose parents came from Jamaica in the Windrush. I’m grateful for a working class foundation that has taught me about failure and ‘No’s’. Now I get to celebrate a ‘Yes’” – Lashana Lynch’s #EEBAFTAS acceptance speech 🇯🇲 pic.twitter.com/vM901H6mlB

Lynch, who has always discussed her Jamaican heritage, told British Vogue in 2021 that the Jamaican language, food, and discipline were dominant in her household growing up and that she only “felt British” once she left the house. She also honored her Jamaican heritage at the premiere of “No Time to Die” in September 2021 by wearing a dress that featured the Doctor Bird, the national bird of Jamaica.

Lashana Lynch made her acting debut in 2012 in “Fast Girls” and worked her way up to roles in hit movies like “Captain Marvel,” “Silent Witness,” and “Death in Paradise.” She majored in acting at the Arts Educational School in London and received the Laurence Oliver Bursary award in her second year.

She has become the face of her community and brought considerable pride and encouragement as well. In 2020, at the Essence Hollywood Awards ceremony, she credited the Black women who raised her for giving her the confidence to “leave a space that didn’t celebrate me” to gain the level of success she now has.