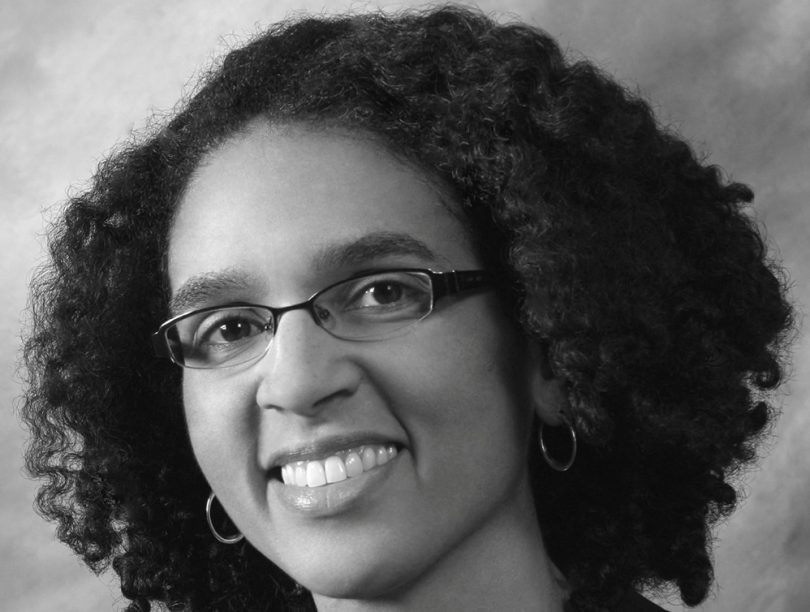 Leondra Kruger, California Supreme Court Justice and Deputy Assistant United States Attorney General, has been named one of the top three candidates President Joe Biden is considering for the seat on the US Supreme Court. Kruger would replace Justice Stephen Breyer, who announced he planned to retire at the end of the Court’s current term. If chosen, Kruger would make history by becoming the first Black woman to serve on the Supreme Court. Kruger’s nomination is of special interest to Jamaicans, as her mother immigrated to the US from Jamaica. Her late father’s parents immigrated to the US from Europe.

In high school, she displayed an interest in journalism and was the editor of her school’s newspaper. She wrote for the Harvard University daily student newspaper, the Crimson, during her time there, and after graduating from Harvard, attended Yale Law School, where she earned her Juris Doctor degree. While at Yale, she was the editor of the Yale Law Journal.

In 1999, Kruger was an intern at the US Attorney’s office in Los Angeles, California, and in 2000, worked for the summer at Munger, Tolles & Olson. She then worked as an associate at Jenner & Block from 2001 to 2002 prior to serving as a law clerk from 2002 to 2003 for Judge David Tatel on the United States Court of Appeals for the District of Columbia Circuit. She went on to clerk for US Supreme Court Justice John Paul Stevens from 2003 to 2004. From 2004 to 2006, she worked in Washington DC as an associate at Wilmer, Cutler, Pickering, Hale, and served as a visiting assistant professor at the University of Chicago Law School in 2007. Kruger went into private practice and was a professor. From 2010 to 2011, Kruger served as acting Principal Deputy Solicitor General of the US from 2007 to 2013, arguing 12 cases before the US Supreme Court, including with the defense of the Affordable Care Act. She also worked in the Office of Legal Counsel. She was appointed to a seat on the Supreme Court of California in 2014 by then-Governor Jerry Brown and was sworn in on January 5, 2015.

Leondra Kruger is married to Brian Hauck, a partner at Jenner & Block in San Francisco. The couple has two children.

There have been only two Black Supreme Court Justices to date, and both of them were men. Clarence Thomas was appointed in 1991 and still sits on the Court. Thurgood Marshal retired in 1991 and died in 1993.